Get a Special Gift Box FREE for a limited time (Save $30) .
"Competition, battles, and adorable characters in one place!" -Appoday

MiniEmpire is an epic social war strategy game with magical heroes. Build your own empire, develop your own armies and muster the legendary heroes. You can join allies and challenge thousands of other players online. Go on! Take on the missions and battles to become the legendary hero you were meant to be!
Game Feature:
* Theme: Magical world and build your own empire.
* Images: Epic legendary heroes and fantastic battle experience!
*Maps: Elaborate design of multi-levels maps for the vast world.
*Game Play: Interactive war strategy and role playing game. Multi-player and single-player battle missions where you must take on to become the legendary hero. Countless secrets and treasures are waiting for you to explore
* Construction: Develop your own empire with your own aspiration. Upgrade buildings and defenses to strengthen your empire.
* Army: Strategically use a combination of different types of soldiers to create an invincible army!
* Heroes: Different classes of legendary heroes. Train them to rule the world.
* Weapons and gears: Accumulate powerful weapons and gears to help you build a powerful empire.
* Guild: Take on battles along with your allies, conquer the lands and take the spoils. Fight for the guild’s glory!
* Friends: Make friends with thousands of players from around the world. Chat and develop strategies with your friends to destroy enemies.
* Trade: A fantastic place for your business mind. Opportunities are concealed within. 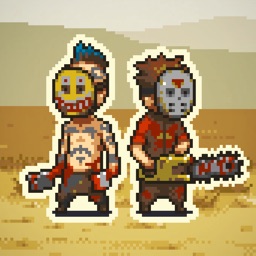 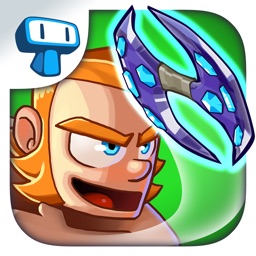 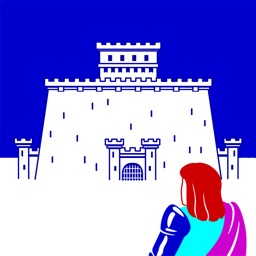 The Lords of Midnight 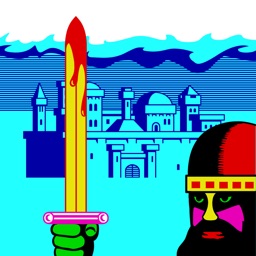 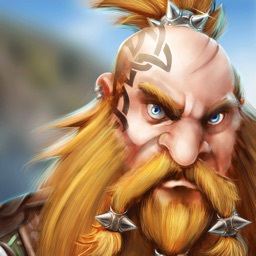 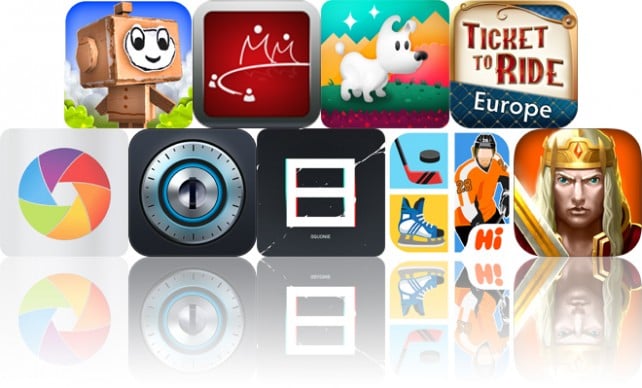 March 8 Tyler Tschida
Nothing found :(
Try something else