"Minifig Collector" is a must have app for LEGO™ enthusiasts and Minifigure collectors! 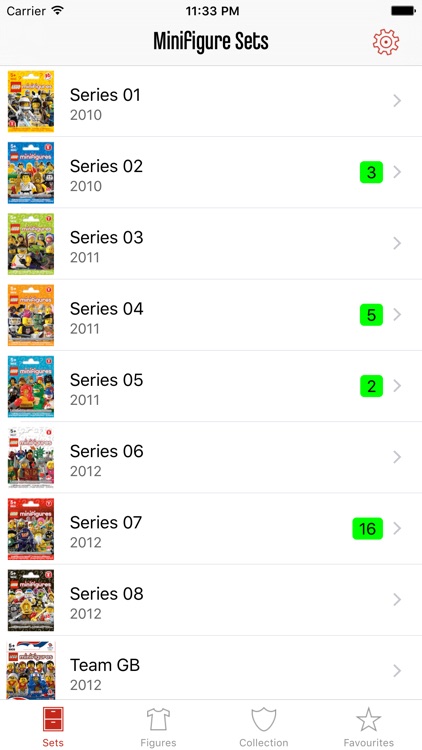 Minifig Collector is $2.99 but there are more add-ons 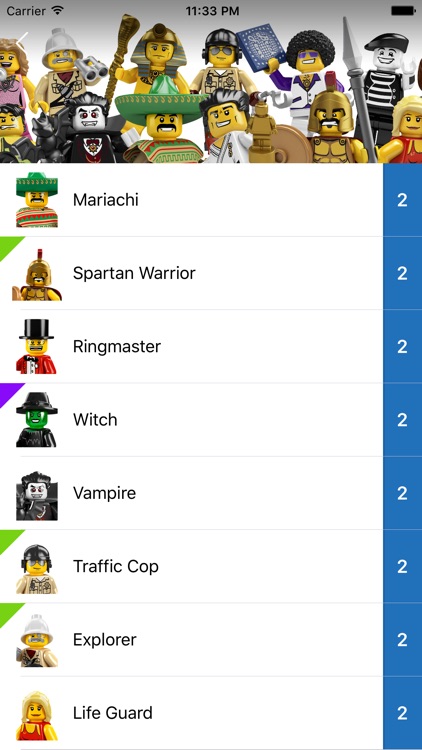 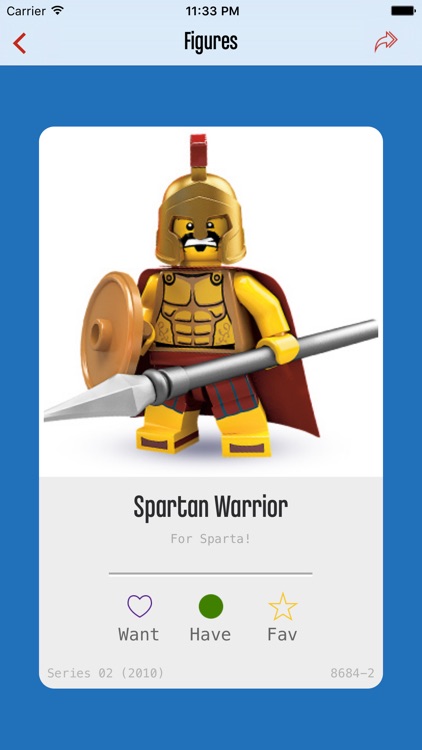 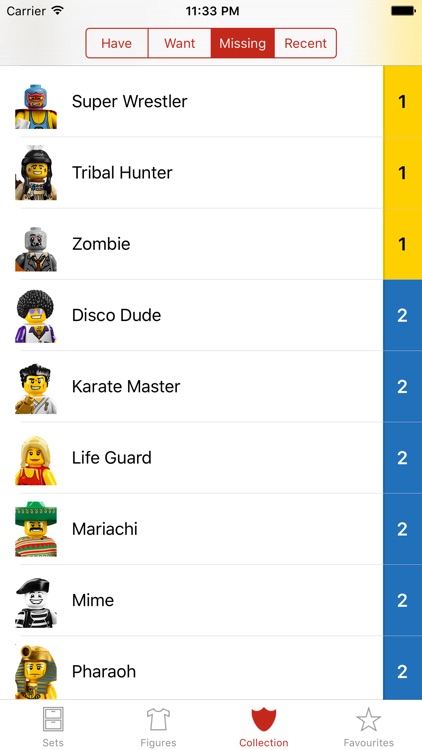 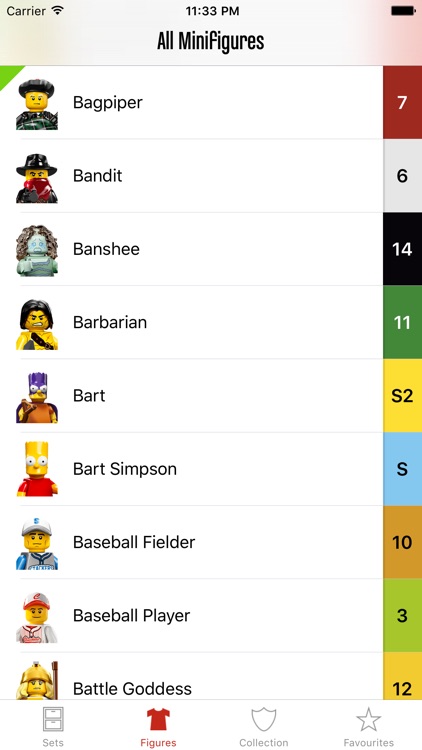 "Minifig Collector" is a must have app for LEGO™ enthusiasts and Minifigure collectors!

Take your Minifigure collection with you wherever you go and avoid buying duplicate Minifigures ever again.

"Minifig Collector" contains ALL collectable series released since 2010 including Collectible Series 1-20, Team GB Olympic Series, The LEGO Movie Series 1&2, The LEGO Simpsons Series 1&2, LEGO Disney Series 1&2, LEGO DFB, LEGO Batman Series 1&2, DC Super Heroes, LEGO Ninjago and LEGO Harry Potter. That's an amazing 463 figures in your collection to keep track of. We will be adding new series to the App for free as and when they are released.

"Minifig Collector" is a universal App that runs on all iOS devices, including iPad, iPhone and iPod Touch.

About:
Minifigures is a 2010 Lego theme based on a set of collectible Lego Minifigures. Each figure is an original character with new clothing and facial designs, and most contain previously unseen accessories. Each of the series contain 16 different Minifigures based on movies, sports, history, and popular culture. Series 10 included a limited Golden Minifigure of 5000 worldwide for a total of 17 Minifigures in the series. The Minifigures are sold individually in sealed, unmarked packages, giving customers a random chance at obtaining any particular figurine.

Once you start you won't be able to stop until your collection is complete - it's addictive!

Legal Information:
LEGO ®, the LEGO logo, the Minifigure, and the Brick and Knob configurations are trademarks of the LEGO Group, which does not sponsor, authorise or endorse this app. 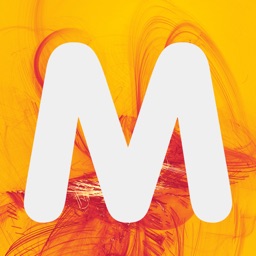 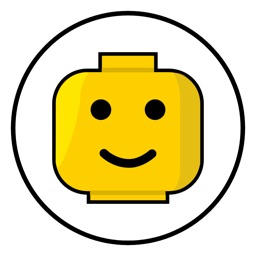 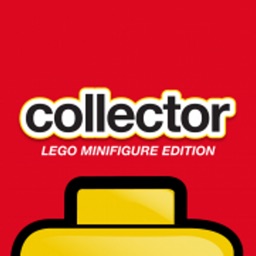 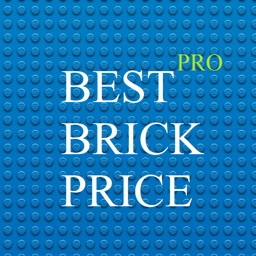 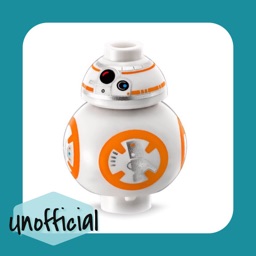 Kevin Downard
Nothing found :(
Try something else