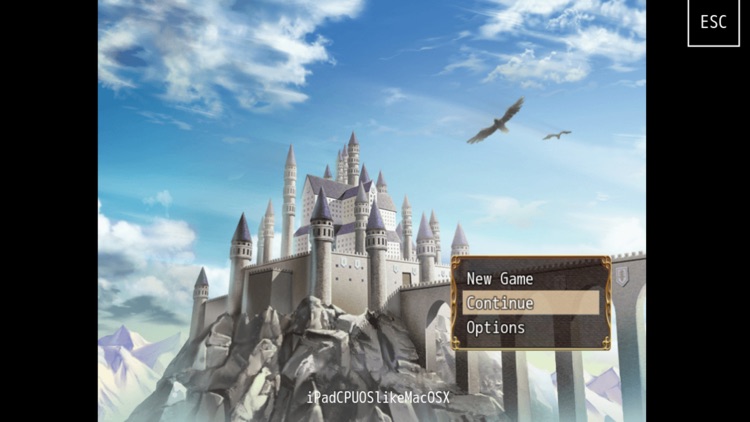 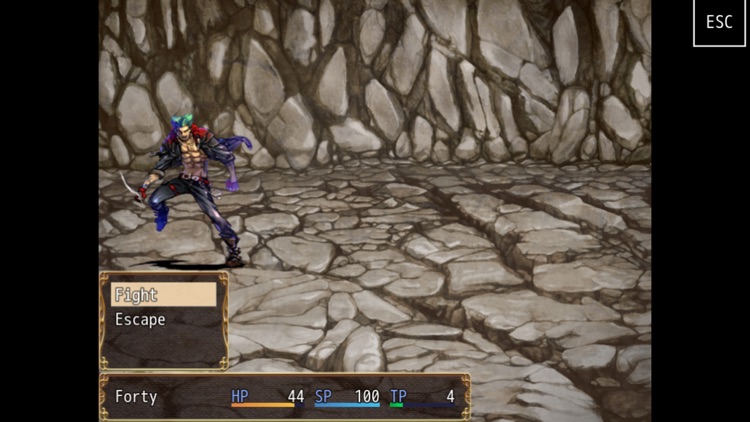 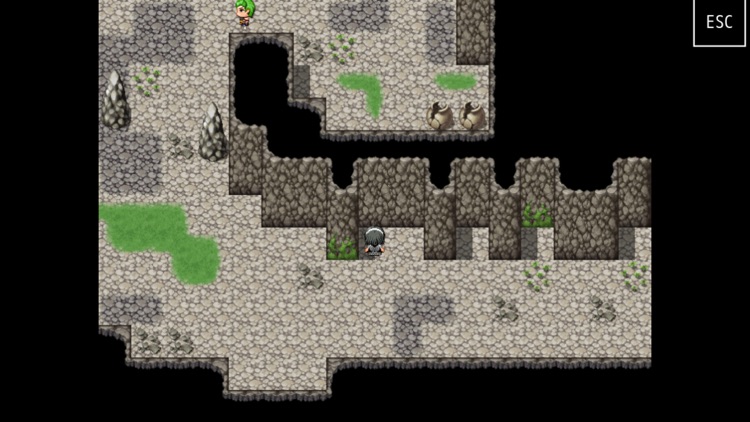 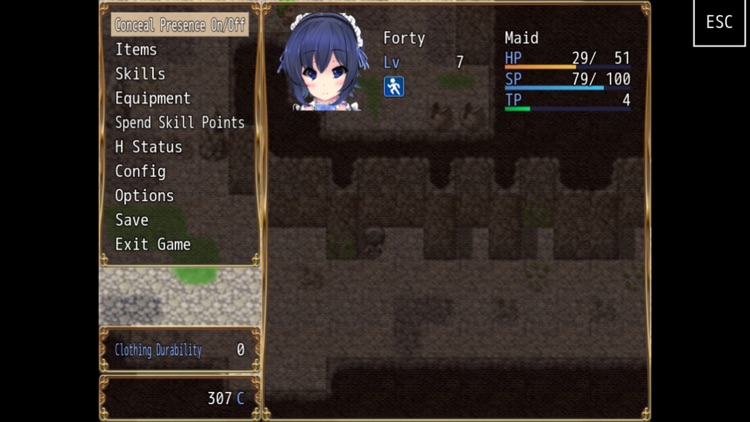 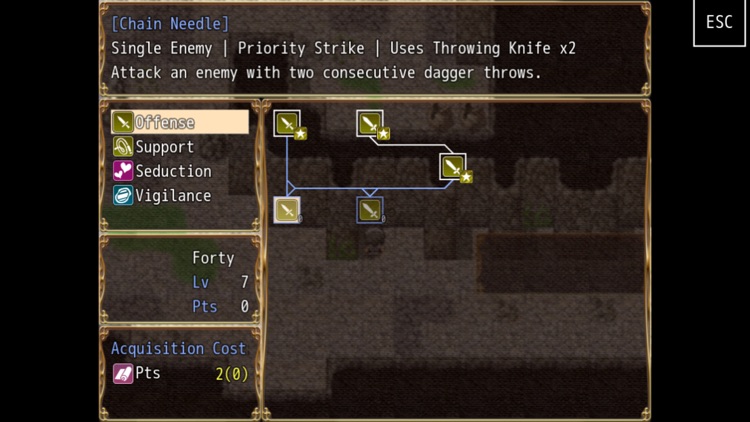 Overview:
After being classified as a demon by the church, Lisette Blanchard is abducted by a mysterious group. Now her maid, Forty, a former assassin, is on a mission to rescue her master, and restore honor to the Blanchard family.

* You can avoid battles by not entering the line of sight of enemies.
Ambushing and temptation is also possible.
By performing certain events, even the boss battles are avoidable.
By using items and preparing your equipment, victory by battle is possible too.

* The contents of the scenes will change relative to the
protagonist’s weak spots and experience.
Encountering an scene will unlock all variations for that scene
so you don’t have to play with different parameters to unlock. 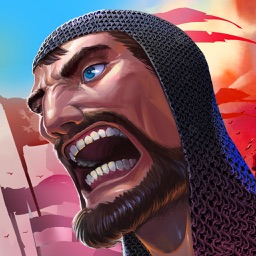 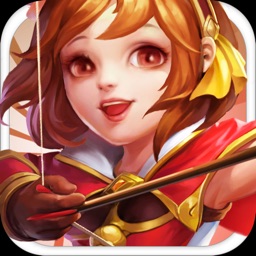 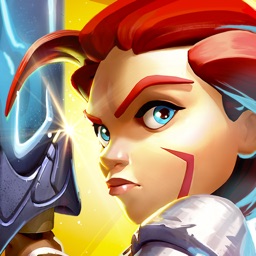 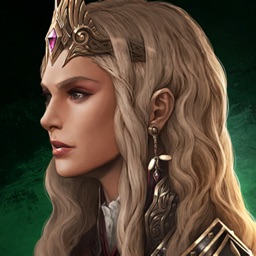 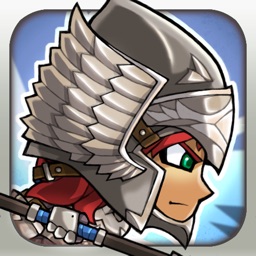 Digital Tales
Nothing found :(
Try something else