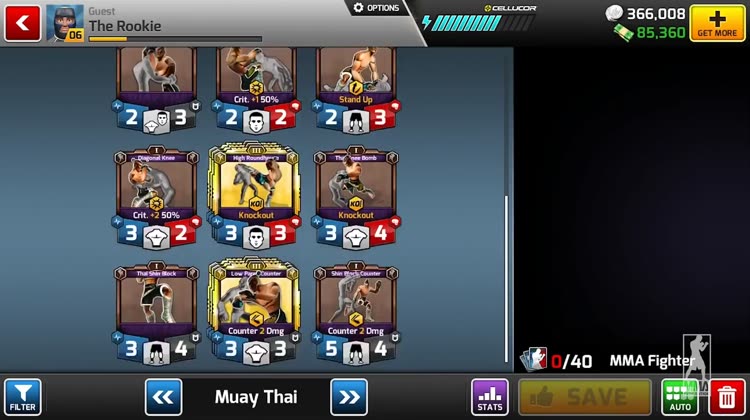 MMA Federation is FREE but there are more add-ons 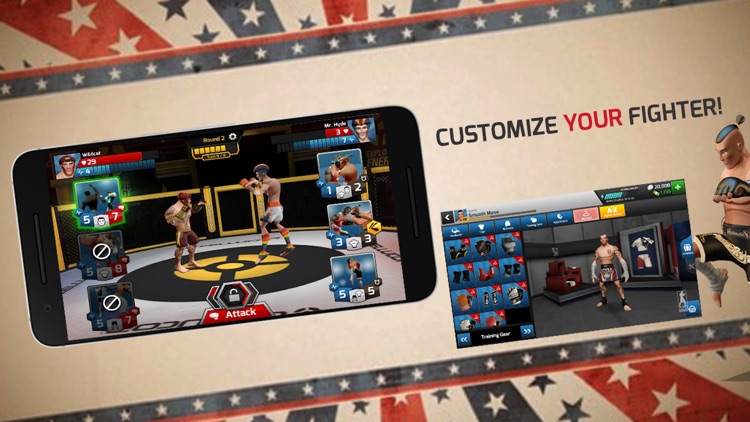 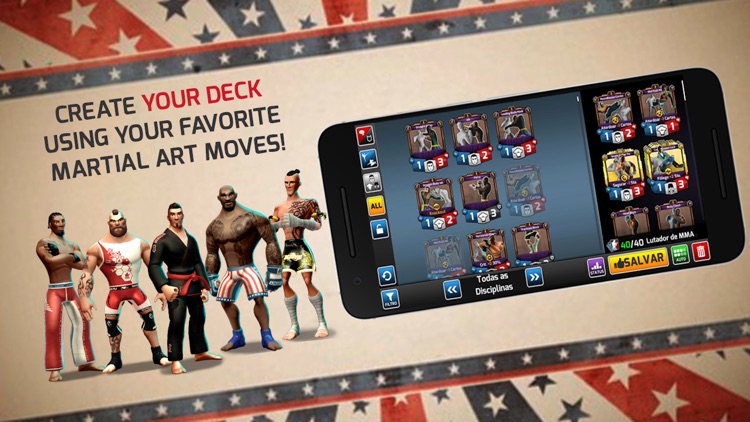 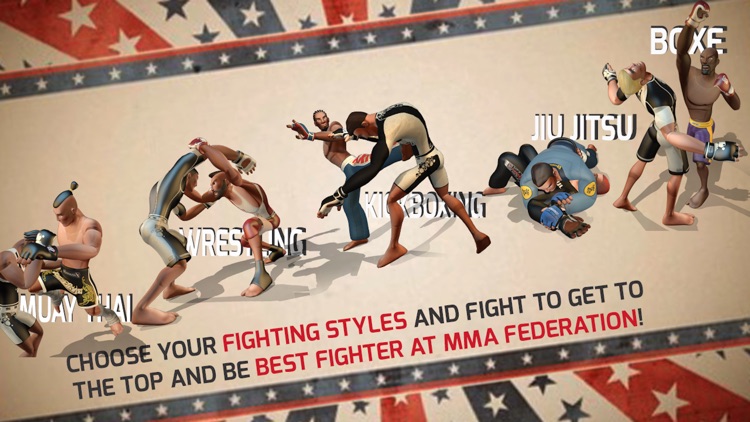 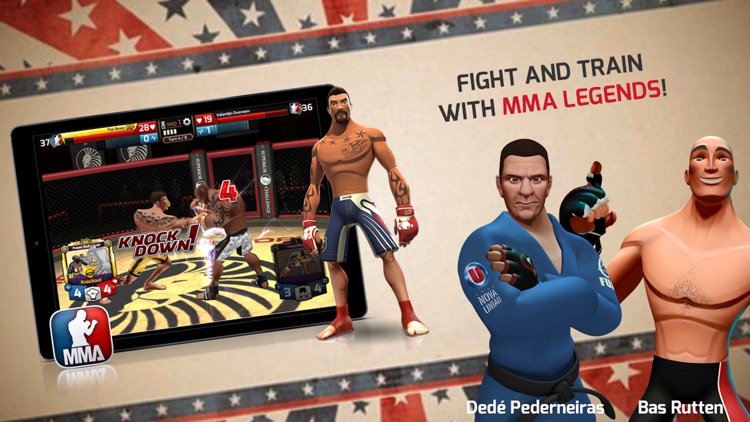 Join genuine MMA Teams and Train with world famous Fighters and Coaches. MMA FEDERATION is a Fighting Game that throws you into an authentic world of Mixed Martial Arts. Discover turn-based gameplay that’s easy to learn, difficult to master and brutally addictive!

Create your own unique fighting style. Master a multitude of Martial Arts disciplines including Muay Thai, Boxing, Wrestling and more. Create your custom Fight Deck from hundreds of Moves. Dismantle opponents with your signature fighting strategy!

Upgrade your fighting abilities in one of our real-world team gyms. Legendary Coaches such as Bas Rutten (Elite MMA) and Firas Zahabi (Tristar) will put you through your paces. Master each discipline by playing over 20 addicting mini-games. Train with some of the top fighters from American Top Team, SBG, Elite MMA and Tristar.

For more info and all the latest news check out MMA Federation on Facebook and Twitter:
https://www.facebook.com/MMAFederation
https://twitter.com/mmafederation 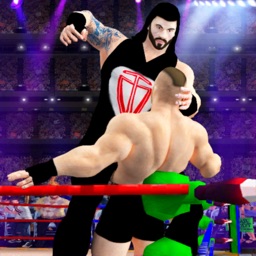 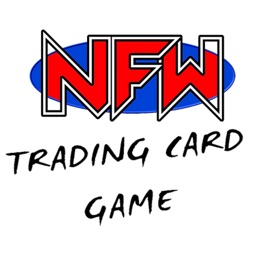 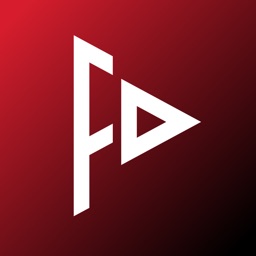 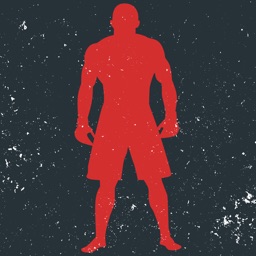 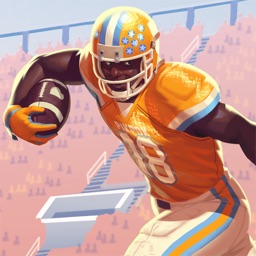