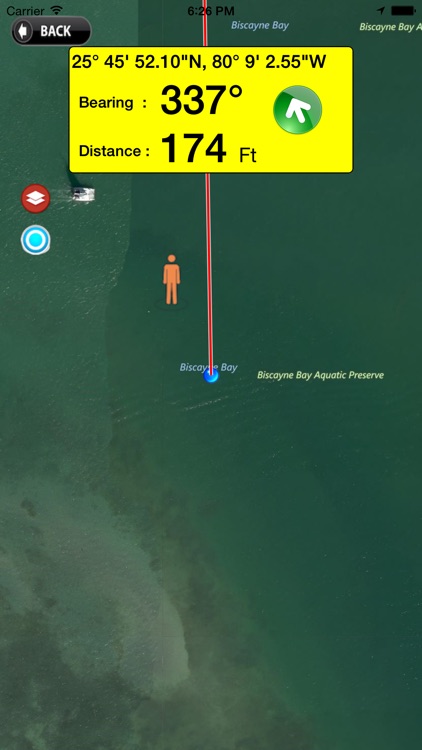 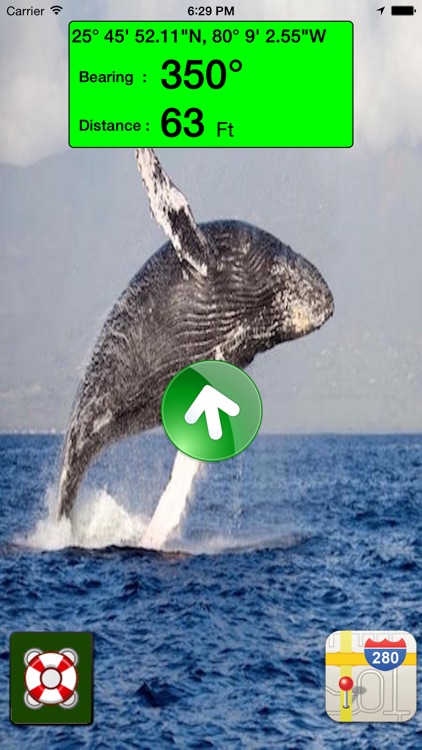 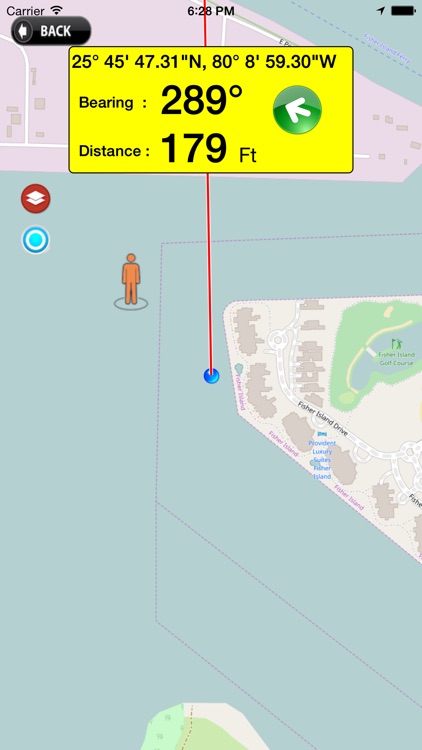 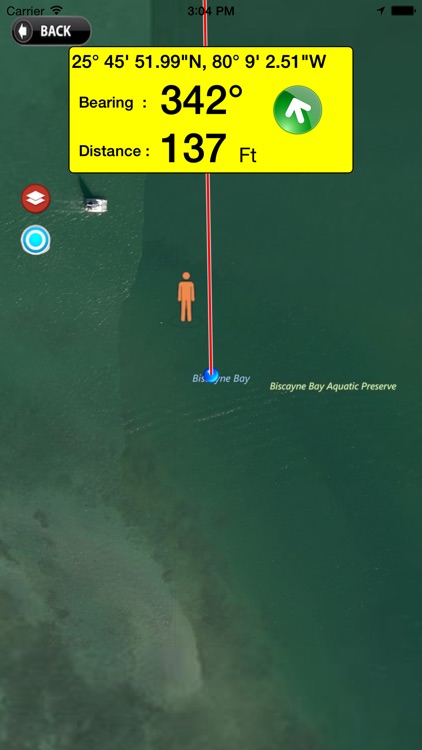 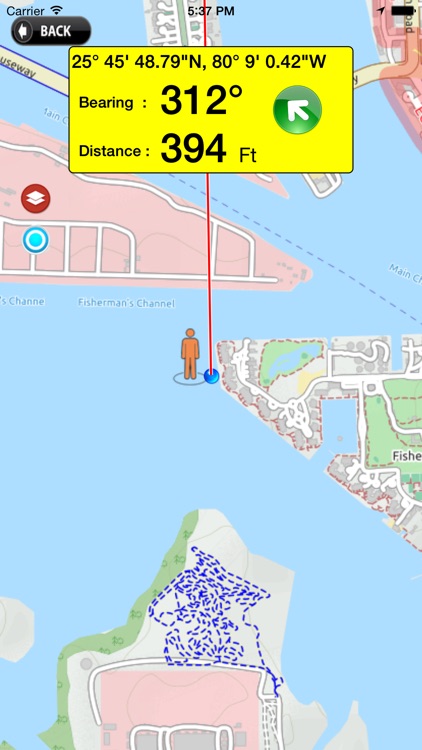 MOB - Man over board App is a very useful app to quickly record a position.
Think about an emergency situation like the Man Over board or just a position to be added and retrieve quickly and easily.
Just tap “MOB’ and the app will immediately show direction and distance to the point.
“Cartography View” is also available to look at the glance the position respect to the GPS position.
Our MOB shows clearly, quickly and easily the way back to the position recorded.
It is designed for anyone to use.
Just tap the MOB button to see:
• Distance to go
• Direction to follow
• Time elapsed
• Position of the MOB – latitude and longitude
• Position of MOB vs GPS position on the MAP at the glance

Try it and you will love this app and its features!

***NOTE: "Continued use of GPS running in the background can decrease battery life”
“Turn off GPS when not in use” 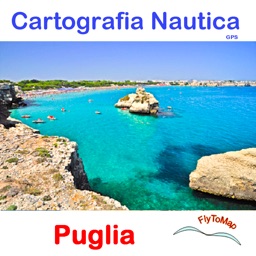 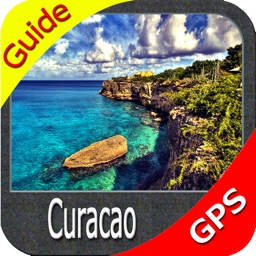 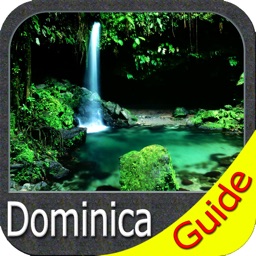 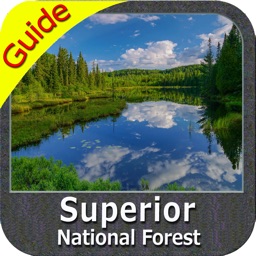 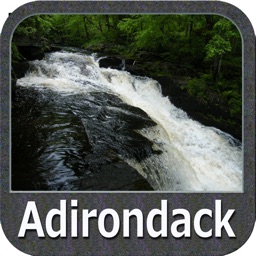 Flytomap
Nothing found :(
Try something else