Your Air fleet was on the routine exercise, when some enemies jets where registered on radars. The commander ordered you take your fighter jet and roam around these aircraft and try to sniff, what are they upto. 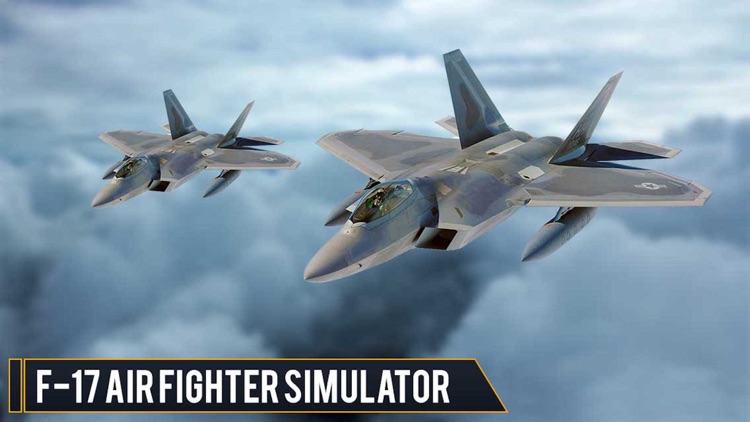 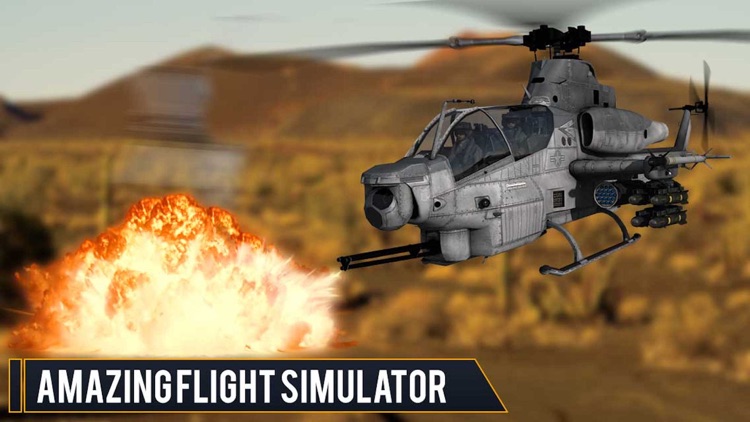 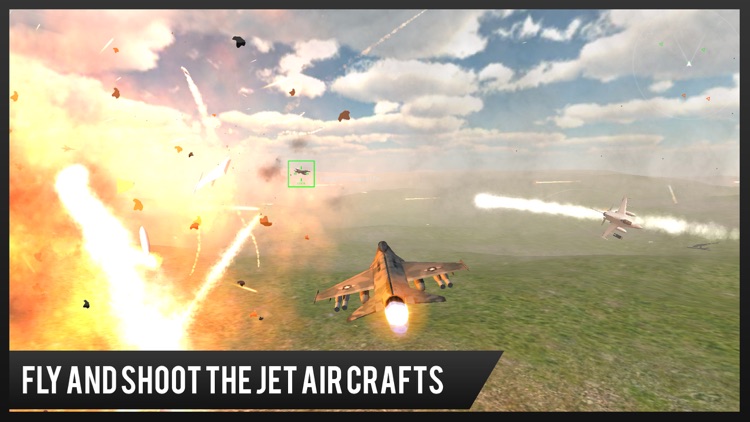 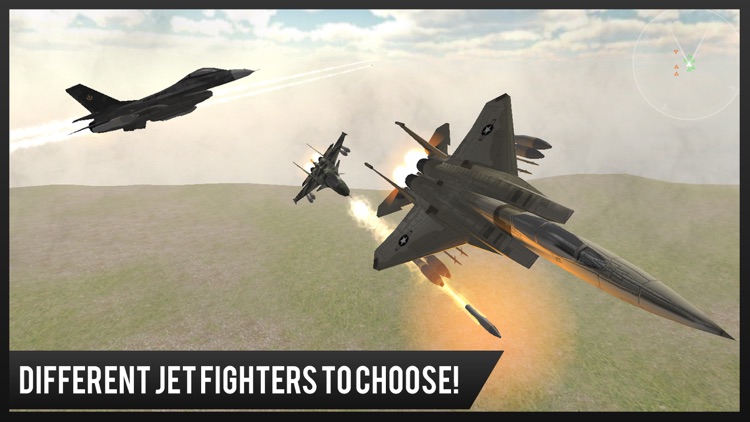 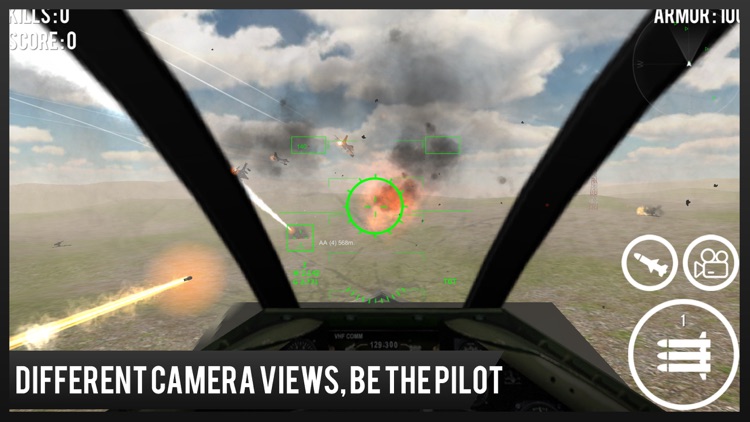 Your Air fleet was on the routine exercise, when some enemies jets where registered on radars. The commander ordered you take your fighter jet and roam around these aircraft and try to sniff, what are they upto.
As expert Jet fighter, you would come across unlimited hurdles, keeping a cool head and focus can lead you to glory in these jet fighter games. He is carrying lots of ammunition on his carrier; let’s see how he handles them efficiently on board for all his air strike and ground strikes. So get into the cockpit with this champion in his fighter jet to chase and shoot down enemy Jet Fighters and defend the nation for freedom.
Aircraft games is using all your skills in air combat and use the necessary weapons according to the situation and let's finish this dirty world once and for all through air combat. In fighter jet games, the time you attack is very critical. You have limited guided missile.

In this 3D fighter Jet simulator, fly around the desert; hunt down all the enemies in air combat with wide range of ammunition available to you. Make good use of the radar and maps provided to you in these fighter jet games and eradicate the rival airfighters.

How to Play:
- Ammunition includes: Bullets, Missiles, and Guided Missiles for all your air strike.
- Use radar to detect the nearby enemies in this aircraft simulator.
- Select camera view from top right camera button for closer look of the airfighters.
- Camera View includes: Cockpit view & External View

Game features:
- Aircraft games are designed in critical missions, leading one to the next.
- Easy controls & navigation
- Realistic aircraft physics
- Change your view to Cockpit view or external view

Note: This free game is supported by advertisement within the App only as per Apple Policy. 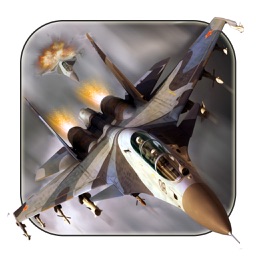 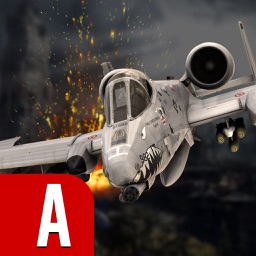 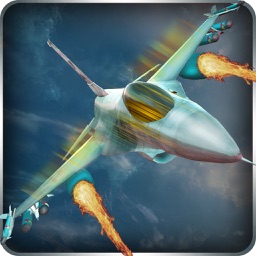 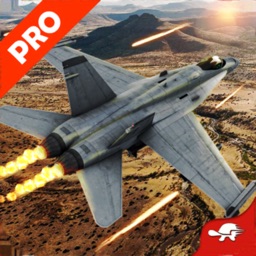 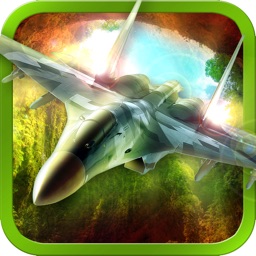 Jake House
Nothing found :(
Try something else