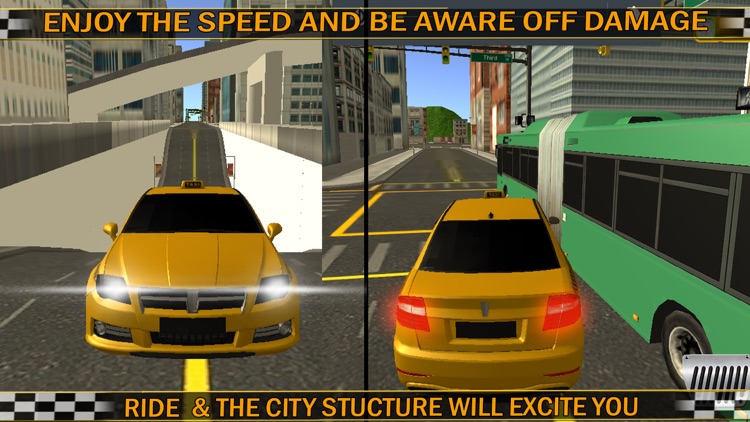 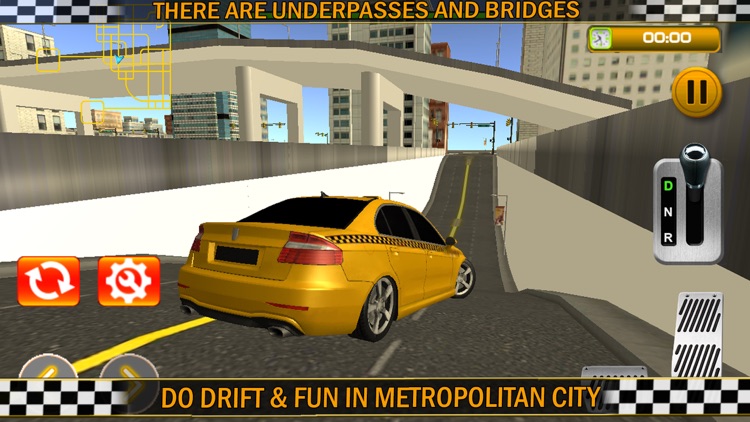 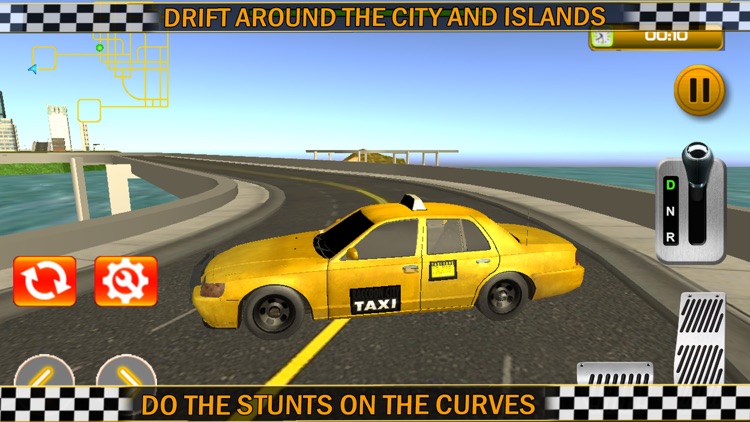 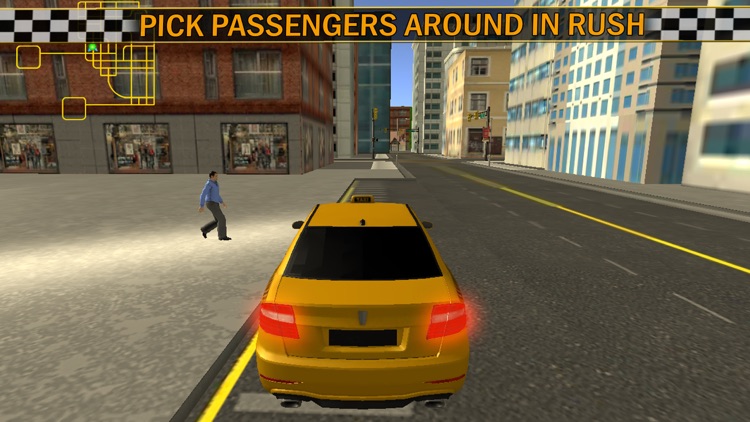 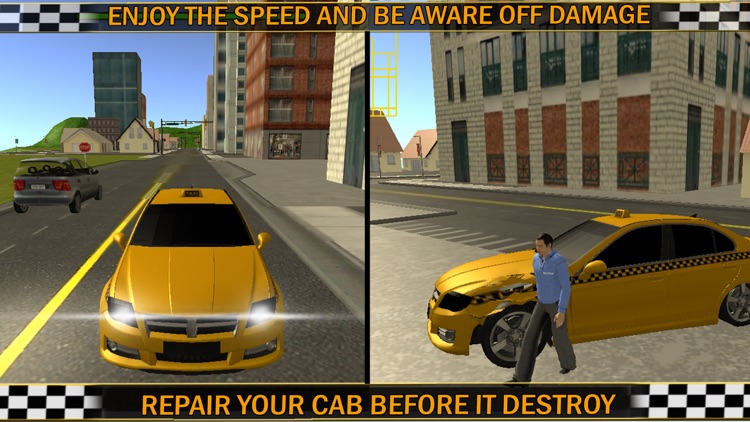 THERE ARE 3 MODES IN THE MODERN TAXI CAB SIMULATOR 2016

With all the Stunt and Racing car skills in the Modern Taxi Cab Simulator 2016, you can play as you wish. There are 3 modes “Career Mode, Time Trail, Free Mode. You can explore the Big City and could be more fun as Taxi driver with three awesome modes. All in All you can challenge your racing skill in this game and the stunt driving skills in the free mode. Race it, Stunt it and have efficient sport car feel.

PICKING UP AND DROPPING PASSENGERS OFF & THERE IS MORE THEN THAT.

Pick up passengers and drop them off at different sites is your responsibility as a Taxi Driver. Since it is just a game but from this game you may learn the value of time in the 21 century. Because the game levels are all about shrinking your time in order to become more efficient Modern Taxi Cab driver. As I said there is more instead pick up and drop them off. Very first time 3 in one “Rush Drive Games” brings extra ordinary driving skills for you in the Modern Taxi Cab Simulator 2016. Like Stunt Car, Racing Car and Sport car feel for you as a Taxi/Cab Driver. Believe me the moment you unlock the next cabs you can have more fun with the variety of advance features. So be the future driver by playing the game Modern Taxi Cab Simulator 2016.

THE OPPORTUNITY TO BE THE EFFICIENT TAXI DRIVER

The Cabbie Taxi city is big with a lot of internal secret ways, which mean the more you play, the more you get opportunity to learn the secret ways to drop passengers in minimum time. Believe it or not the time for you as taxi driver is limited but when you play the game just a couple of time, you will begin to learn the secret ways of the Taxi City. Use the map and be the “Bluff Taxi Driver” to reach at your destination before the time out. Don’t be tardy, race around the city and complete missions. Find the best route possible and save precious time!
But be careful, the city traffic could be harmful for your Taxi Cab. The points you will earn could go down due to damages and collides with traffic, city streets, and Buildings.

THE CITY IS “NEW” TOWER CITY WITH ISLANDS

We bet you guys have never experience this kind of city yet on iOS or any other platform. The very first time the modern city connects your Taxi with “ISLAND, UNDERWATER TUNNELS and lots of bridges and underpasses which make your driving experience unique and exciting. After ISLANDS the Underwater tunnel is the most significant edition of the Modern Taxi Cab Simulator 2016. The underwater tunnel infrastructure is under progress. This city will give you feel of a pure metropolitan and densely architecturally populated grand modern city. This is the newest city design and you will never get on this iOS store except this game.

This is a ride worth taking! Buckle up, make some money and show off your awesome Taxi cabby skills. What are you waiting for? Go ahead and explore the wonder of the “TAXI CAB SIMULATOR 2016” 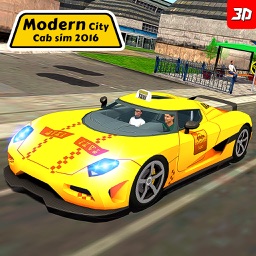 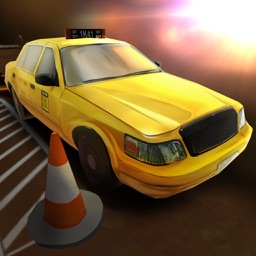 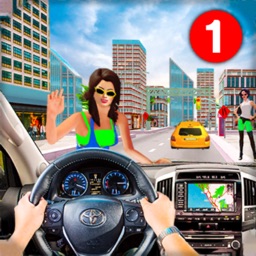 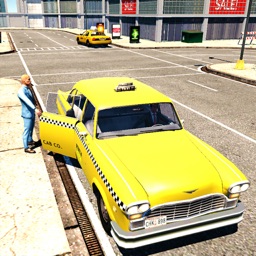 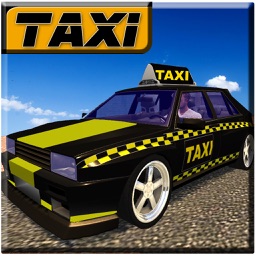 Kaukab Manzoor
Nothing found :(
Try something else