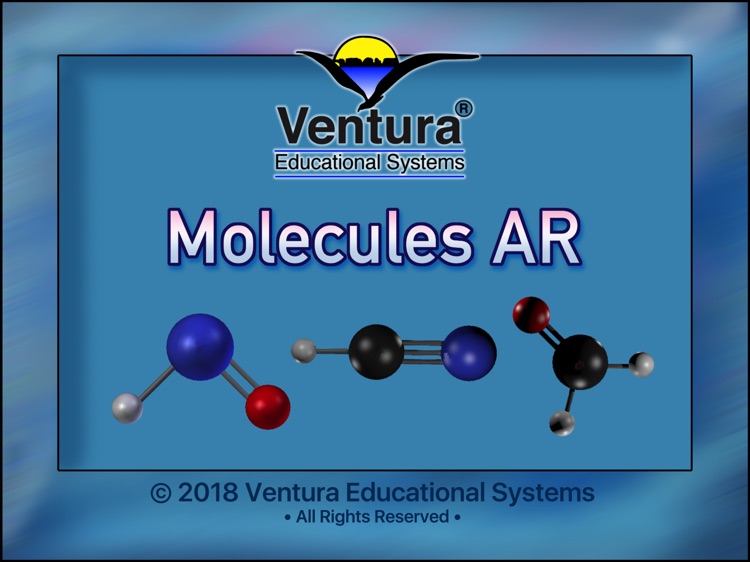 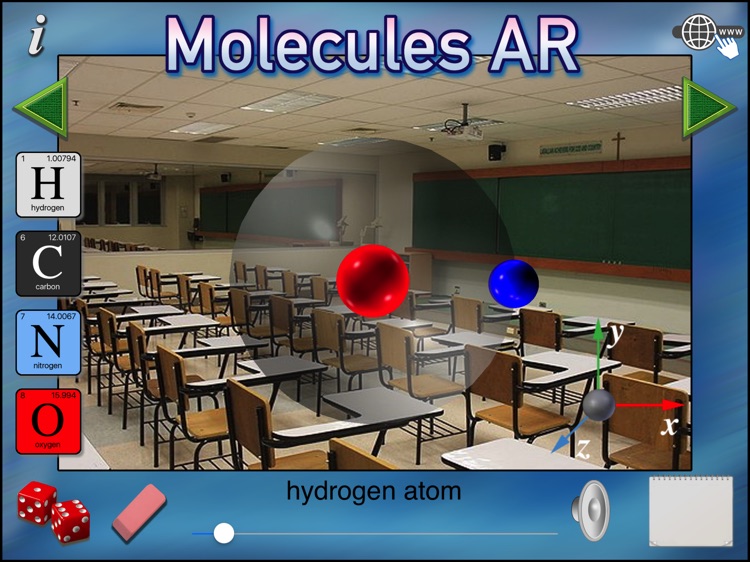 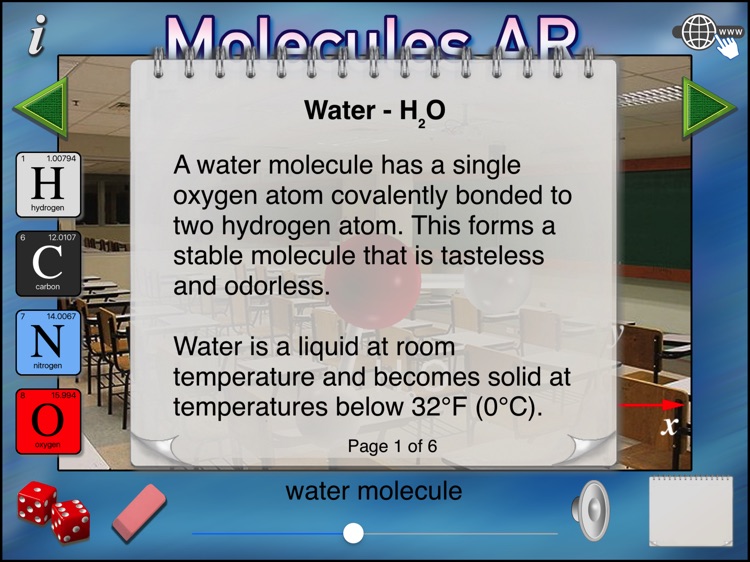 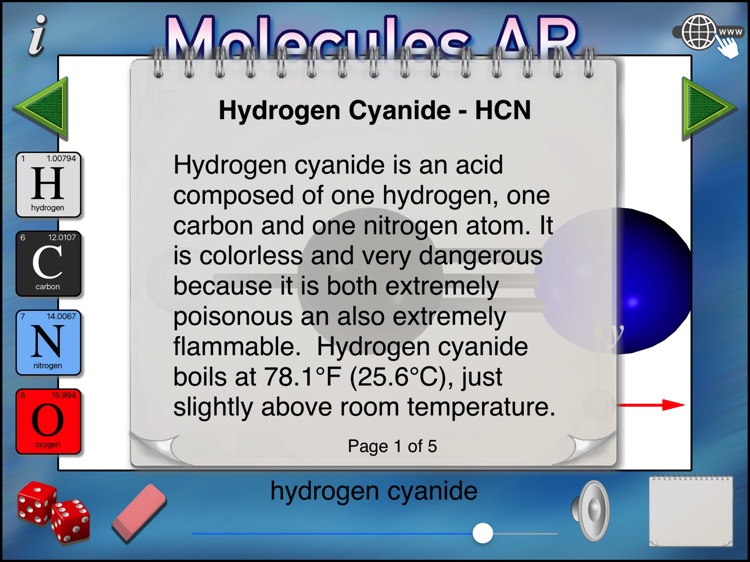 Students use the slider or arrow buttons to move through a list of atoms and molecules. As 3D models are selected they instantly appear in the AR view and can be viewed by moving around the virtual object.

Screens of information about the chemical are displayed when the notebook icon is tapped. If the sound has been activated by tapping the speaker icon, the text shown in the notebook will be read aloud.

Molecules AR is perfect for science classrooms where basic chemical structures, valence bonds and other related topics are being introduced. Augmented Reality adds a level of interest and excitement that will stimulate young minds to further exploration.

Be sure that your iPad allows access to the camera function by choosing Settings -> General -> Restrictions -> Off. 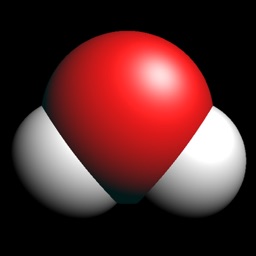 If You Could See an Atom 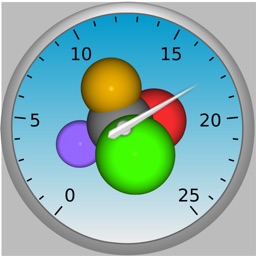 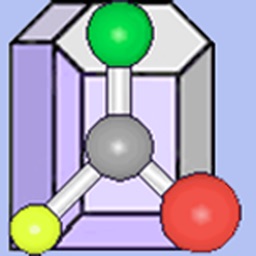 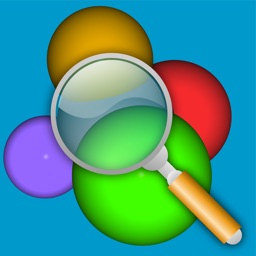 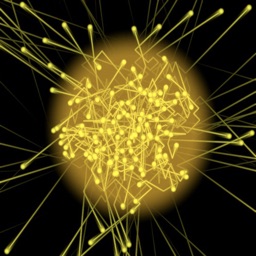 wenxue wang
Nothing found :(
Try something else