Our app makes scoring fun and easy to use. Drag and drop the associated stat and drop it on the players’ or the opponent’s backboard. 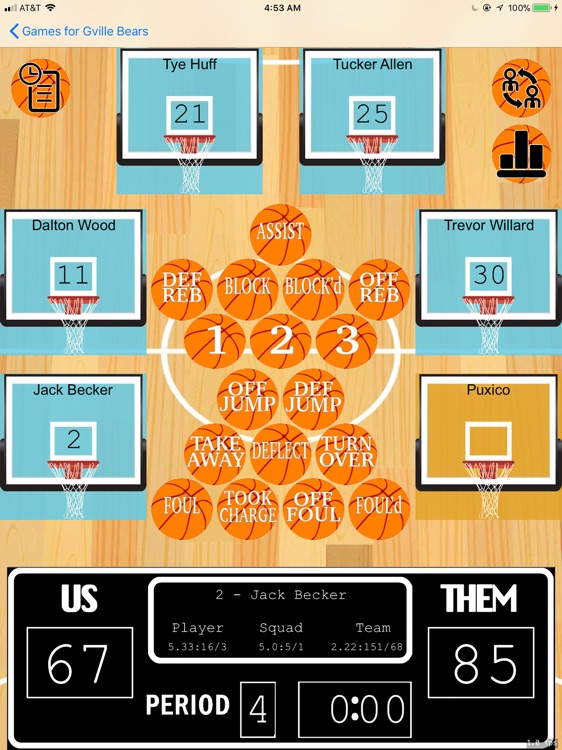 Our app makes scoring fun and easy to use. Drag and drop the associated stat and drop it on the players’ or the opponent’s backboard.

What sets our app apart, and why we named it MONEYBALL, is that each squad on the court is scored as a unit. So each squad’s stats are kept separate. This allows you to evaluate the impact of each squad. A typically free-substitution game will have over 20 squads on the court. We rank them by their impact (Positive actions / Negative actions).

How Does Moneyball Help?

After 5 games, one coach found that his starting 5 outscored their opponents but when the big man got 2 fouls he would go to his #2 big man. But squad stats showed that this second-squad’s impact rating was 0.50, meaning for every 1 positive impact they had 2 negatives PLUS they were outscored 9-27.

The coach found that a better sub-choice for his big man was a guard and moving a power-forward to post was a better substitution pushing the impact rating for the 2nd squad to 1.5 and still outscoring the opponents. Moneyball!

One coach gets sent the top 4 and bottom 4 performing squads for that game by text message. He can know which squads are handling this opponent's defense and offense best. Coaches think they know…but we’ve consistently shown that our data surprises their assumptions. Moneyball!

Similar Apps to Moneyball for Basketball 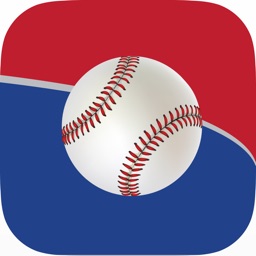 Carl Rendell
Nothing found :(
Try something else