It's simple. It's fun. It's addictive. 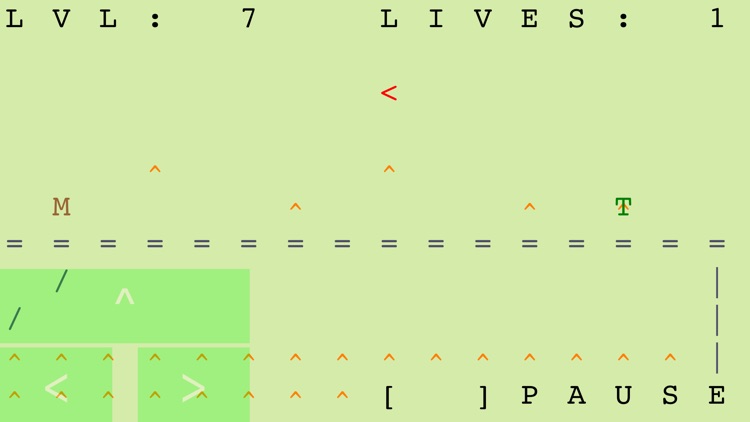 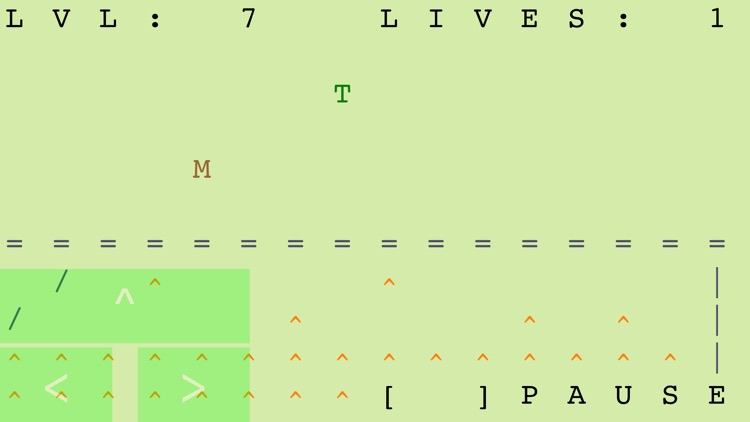 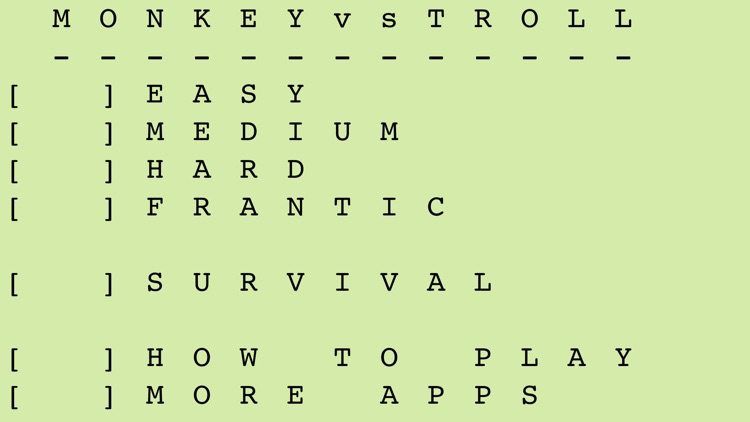 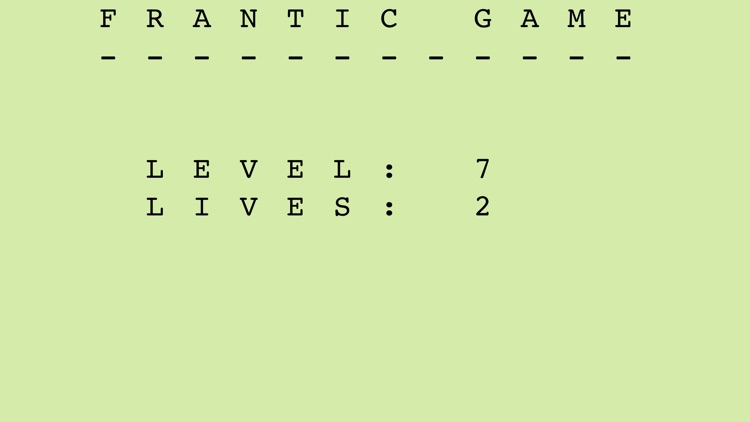 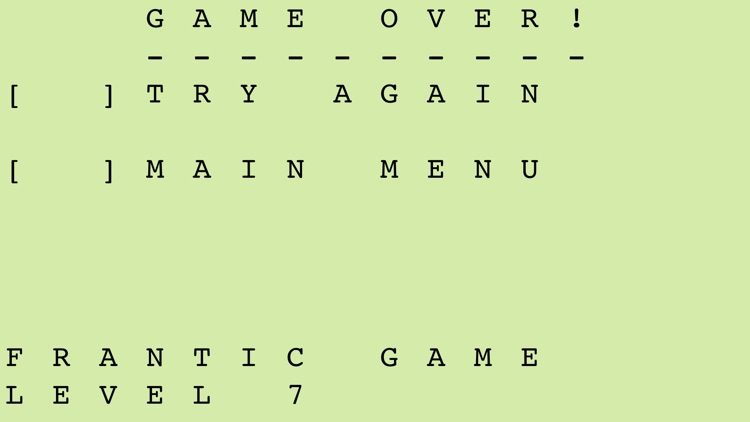 It's simple. It's fun. It's addictive.

You are Monkey, and you've got to get to the other side of the Bridge. However, there's a Troll who doesn't want you to get there.

Troll hates all things which smile. When Troll sees a rose, he stomps on it. Then he breathes fire on it, turning it to ash.

You must guide Monkey safely past Troll, who gets smarter and smarter the further along you go. Troll shoots fireballs at you, which you must dodge to avoid being turned into chimp flambé!

Also, did I mention the lava which jumps up to get you? There's that too.

Revisit the glory days with this ultra-addictive of a classic TI-83 game. Remember sitting through mind-numbing class after class in high school, pretending to be working on your calculator while you were actually playing games that your classmate created during those same classes?

Well, I *was* that classmate. I made a handful of games for the TI-83, spawning a love of programming that would end up being a career. This one (originally titled "The Bridge") was my personal favorite. It was inspired by a certain sequence in a classic game we all know and love, a game many of us grew up on.

Try it out and see for yourself!

Similar Apps to Monkey vs Troll 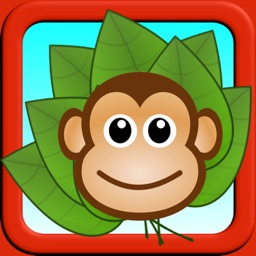 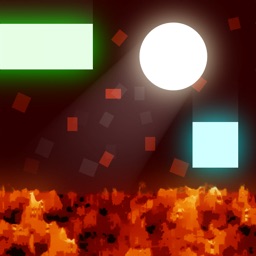 Escape! The Floor Is Lava Game 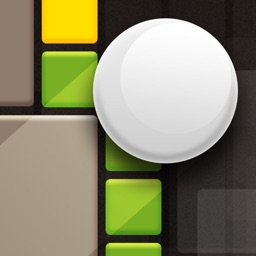 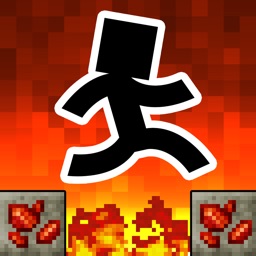 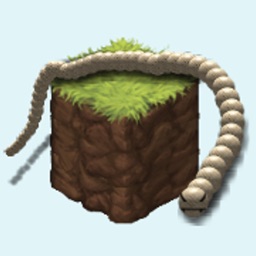 Mr V Software
Nothing found :(
Try something else