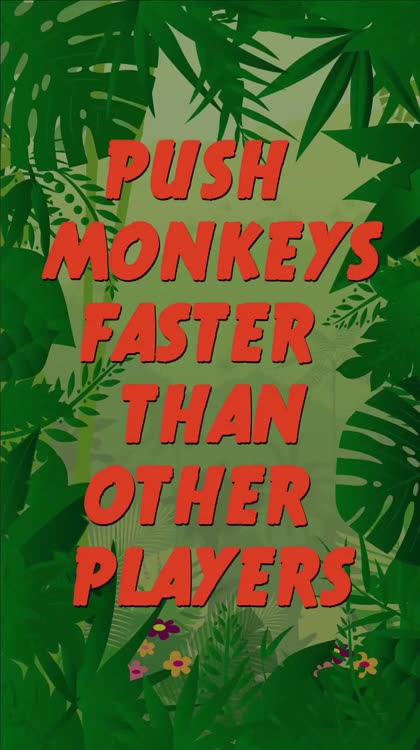 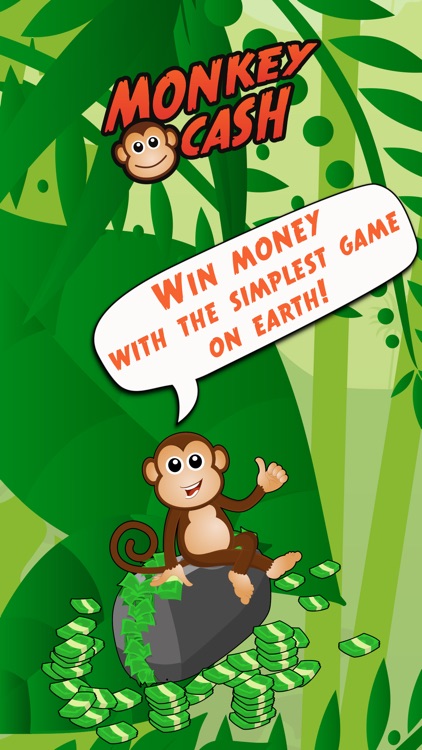 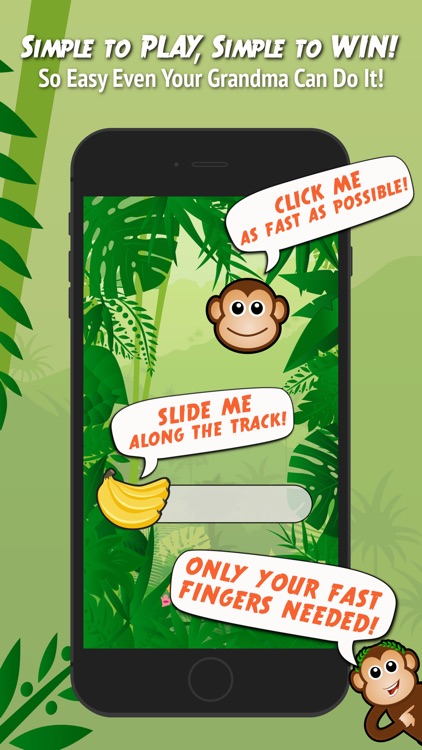 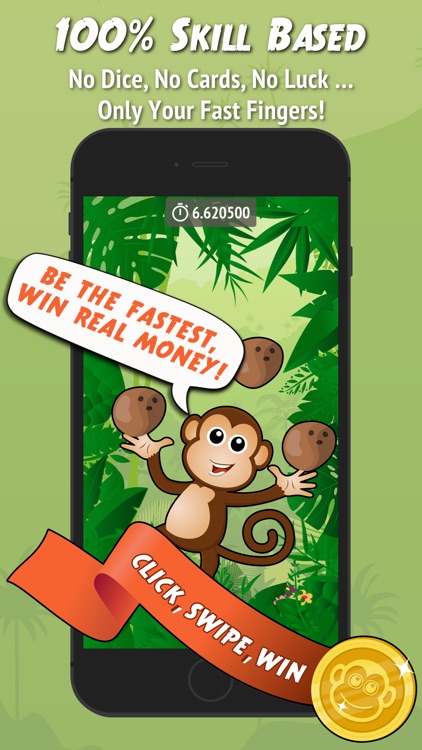 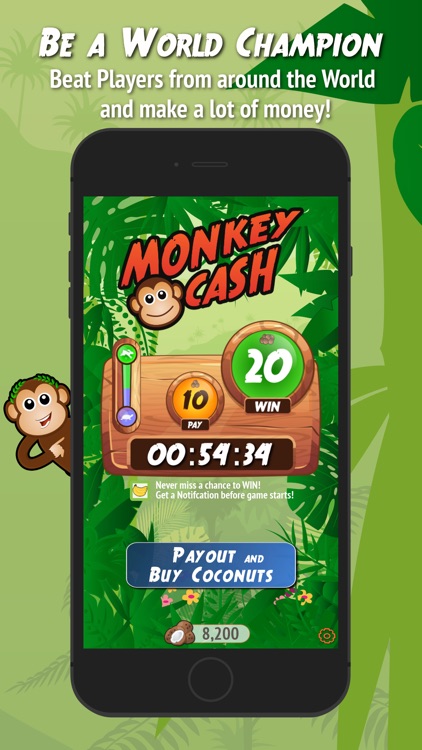 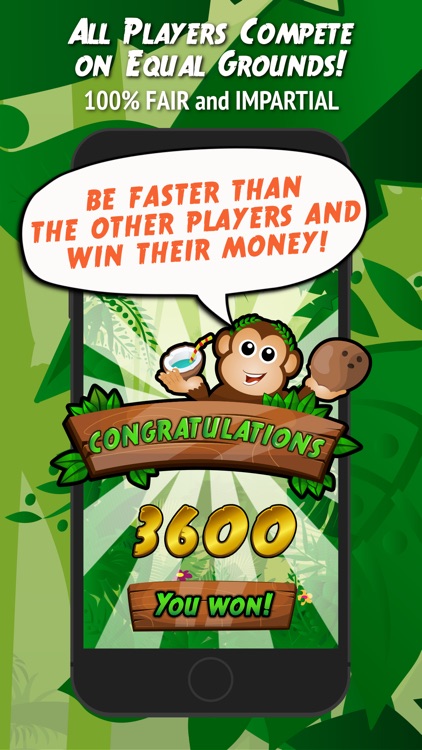 An Exciting New Game Based on SKILL,
Not Luck!

MonkeyCash is a game of pure skill, putting the power to win real money in your hands,
and not leaving it up to random chance.

100 % fairness: All players compete on equal grounds under the same rules and conditions at the same time.
Defeat other players by being the fastest and get paid.

It’s that simple to make money!

Become a World Champion
All players, around the world, are playing the same game, at the same time.
You will receive your result instantly after the game.

Two Ways to WIN
MonkeyCash is great for both beginners and veteran players alike!
Choose from different game types according to your skill level and maximize your chances to win big!
The game types are:

• MANY WINNERS
New to MonkeyCash?
Start here!
This game type has many different winners,
increasing your odds of getting paid!
Build your skills here, then move up to the big leagues with our next game type...

• BIG JACKPOT
This game type only has a couple of winners, but much bigger payouts.
Recommended for advanced players who love the thrill of defeating skilled opponents and being rewarded with bigger payouts.

MonkeyCash is so simple even your grandma can play it!
And since this is a game of SKILL, you won't have to rely on blind luck to win. 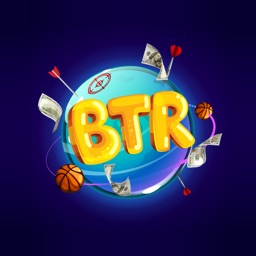 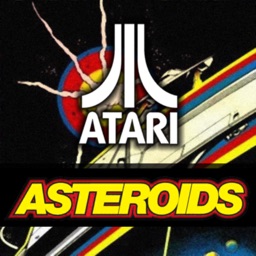 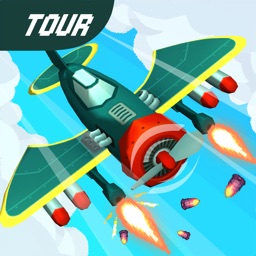 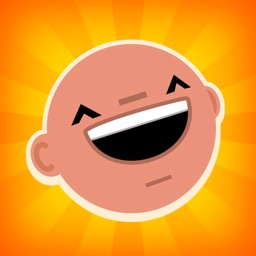 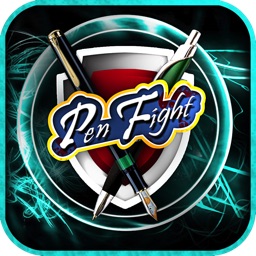 SurroundApps, Inc.
Nothing found :(
Try something else