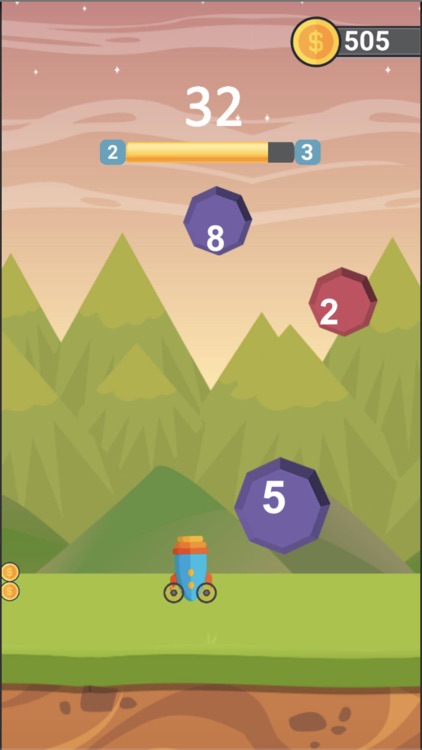 Monster ball blast and have fun in sling ball shooting games. Shot ball bounce and win the ball game in seconds. Become a ball shooter of Arcade ball boom and shoot block with 99% accuracy.
Shoot the ball and crazy monster and make a perfect monster blast of jump balls. Upgrade your ball shot in the cannon games and experience monster balls shooting in a fun way. Sound of boom ball explode will make u more crazy for monster ball shooting. It’s crazy fun adventure to make blasts of hairy ball and become monster bluster. Make a best ball burst in the balls shooting game.
Shoot ball of every kind in two ways. The first one is shooting ball blast off in a challenge mode. Specific number of monsters you’ll have to home blast. While the second one is to make cannon blast unlimitedly. Shooting ball is endless in the survival mode of the cannon game.
So just start playing the space ball blaster and shoot the monsters with canon ball. Take your revenge from the monster blaster ball and musically blast off everything with your up graded cannons. Shoot monster highball save yourself when it comes down towards you. Make lots of monster blasts to become a space astrp blaster.
Have fun in one of the best cannon games and ball shooting. Experience Monster ball blast in a different way and have fun. 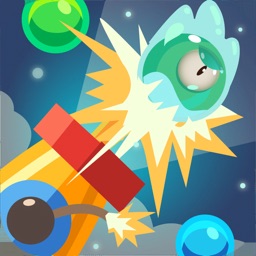 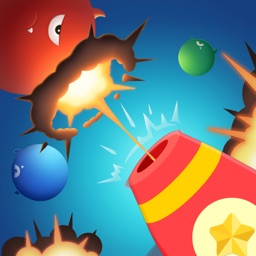 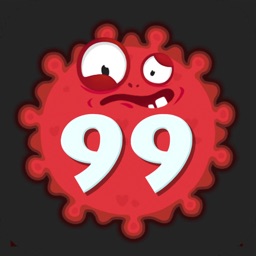 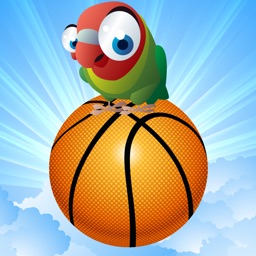 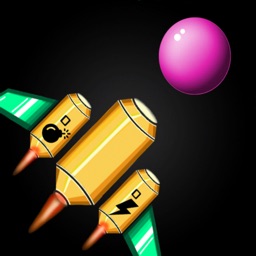 Muhammad Saeed
Nothing found :(
Try something else