By utilizing your pinball skill, beat Dragon and Giant and get 10 battle stages. 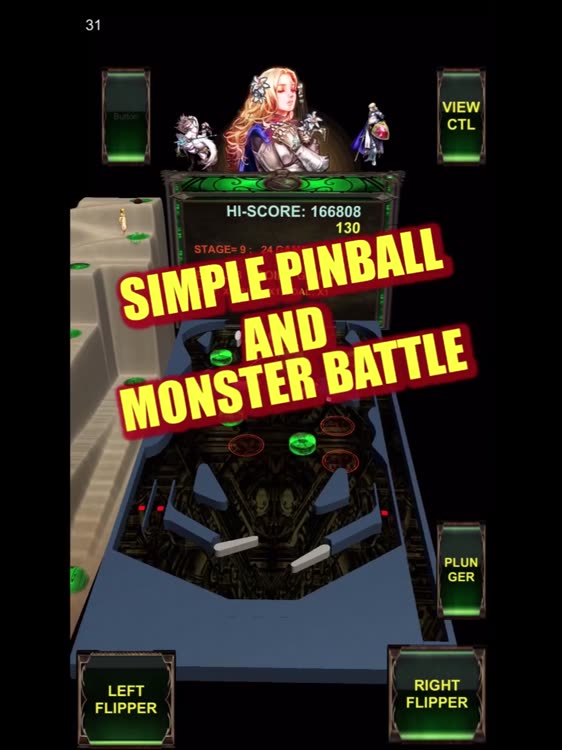 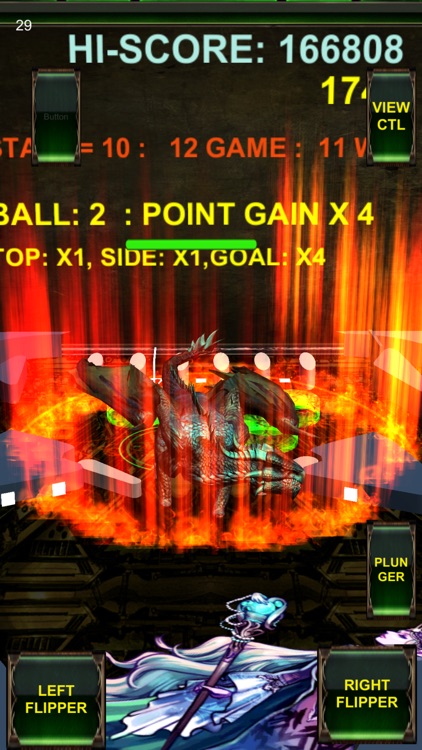 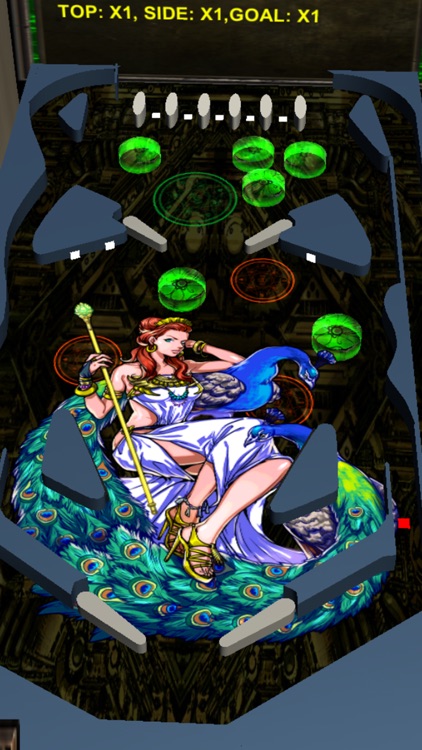 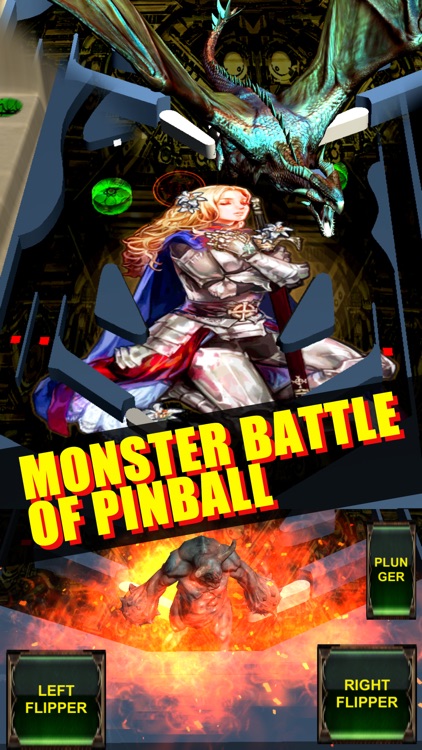 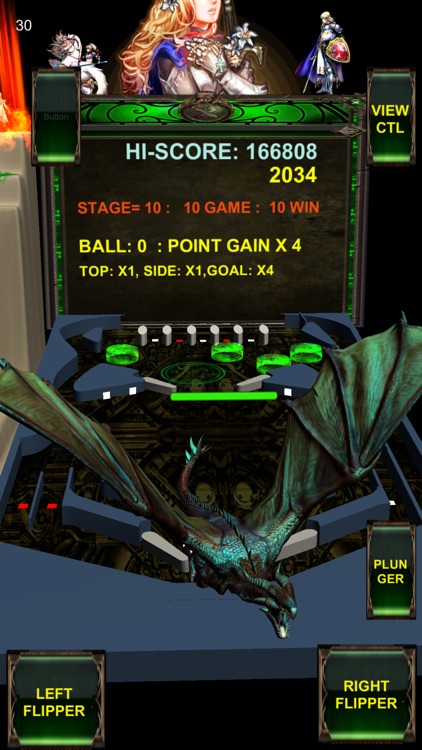 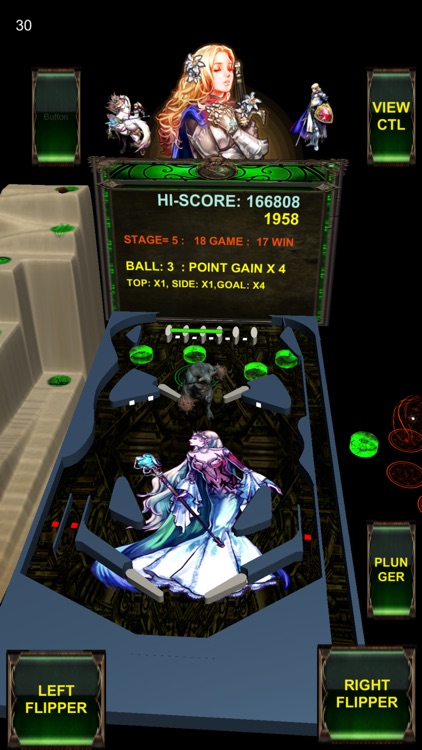 By utilizing your pinball skill, beat Dragon and Giant and get 10 battle stages.

3 Read Circles in the playfield are Monster Summon-Rings.
When you fill them with balls, Monsters will be summoned.

High-speed ball can give damage to Monster.
Beat them by a concentrated attack before they reach to the goal.

- The number of ball: 4
- 1 coin is used for 1 pinball game;
- You can win the stage when you get the score more than the set points every each stage.
- If you win the stage, you can go ahead to next stage.
If you lose, you should back to 1 step lower stage. 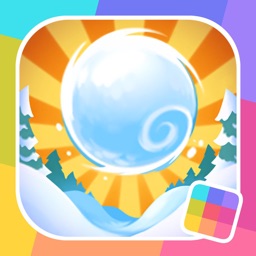 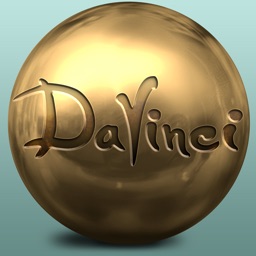 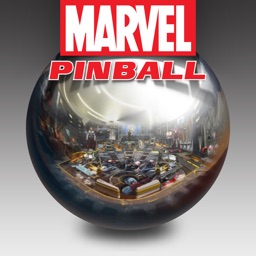 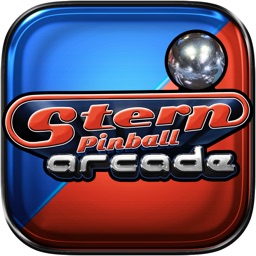 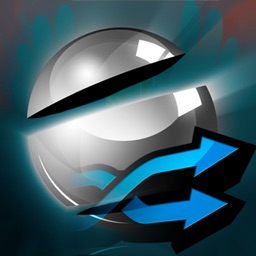 Nuclear Nova Software
Nothing found :(
Try something else