Leave a trail of destruction -- and loot! -- while smashing everything you see in this exciting endless platformer! 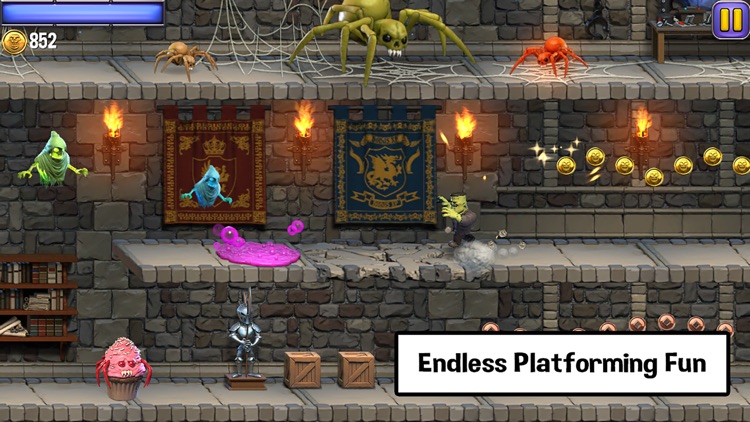 Monster Crew is FREE but there are more add-ons 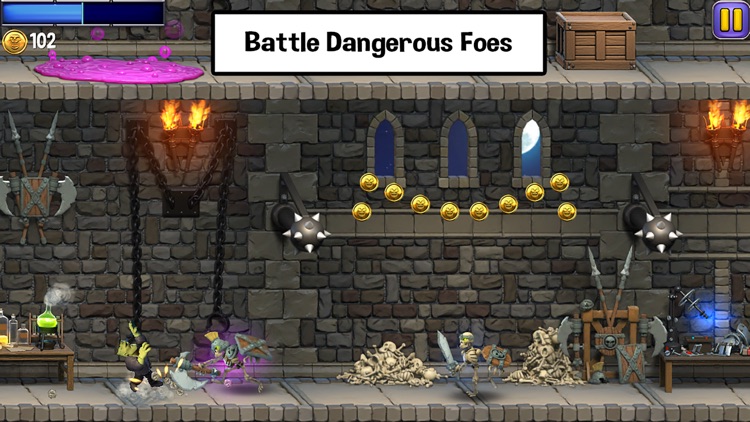 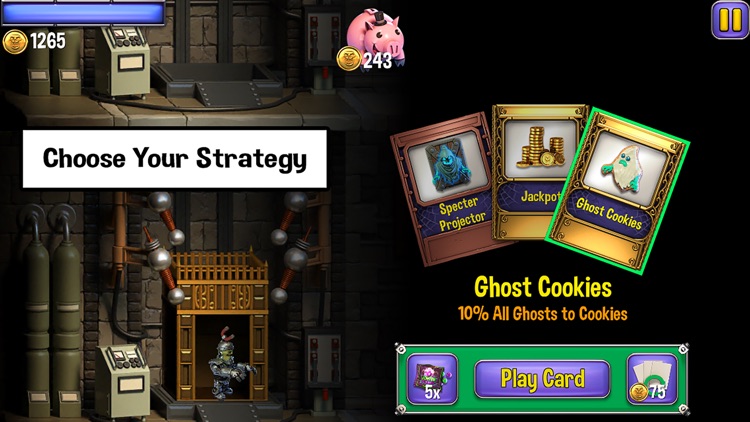 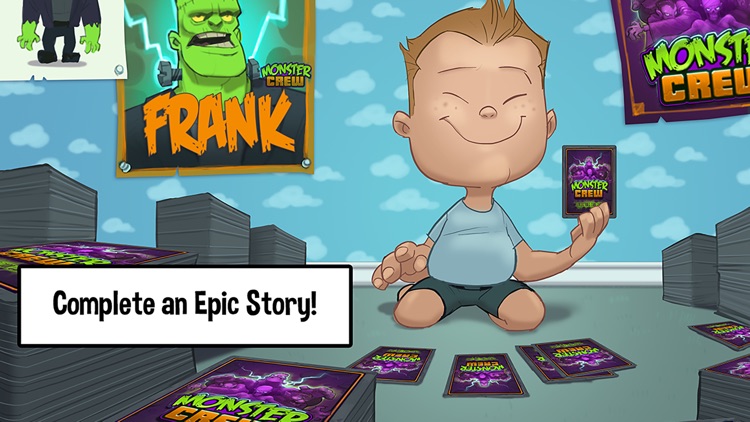 Leave a trail of destruction -- and loot! -- while smashing everything you see in this exciting endless platformer!

• "I found myself actually quite engrossed by Monster Crew... Fans of the genre should check this out." -- 148Apps
• "...sensational graphics ... especially impressive on the iPad" -- AppZapp
• "...the graphics weren’t the only surprise – the gameplay is a lot of fun too." -- PadGadget
• Featured by Apple as New & Noteworthy in many countries!

Battle an onslaught of fierce enemies, dangerous hazards, and even giant bosses in the quest to recover your lost Monster Crew cards. Don't worry, it's going to help that you've been zapped into your favorite member of the Monster Crew, Frankenstein!

You're not all brawn and no brains, however. Use your wits to pick the perfect bonus cards along the way. Do you want to take some easy cash for your next big upgrade ... or convert some pesky spiders into delicious cupcakes? Should you use the Luck Talisman for better loot drops... or slip into the Flameproof Undies for when things start getting hot? Strategy matters. The game plays differently with each choice you make!

You started the day as Frankie, a boy who lost his prized card collection at a yard sale. But you'll finish it as the fully-upgraded Mecha Frank, laying waste to everything in your path. While you're at it, you might as well bring back Mr. Piggles, your trusty piggy bank. Or just smash him for some extra cash -- we won't judge!

• 17 Mysteries -- Explore the Evil Doctor's castle as you solve thrilling mysteries and unravel the story in this fifteen hour campaign.
• Exciting Combat -- Monster Crew is a simple, one-touch game with great platformer combat. Begin by stomping spiders and skeletons and you’ll be taking on screen-sized bosses in no time!
• 25 Bonus Cards and 36 upgrades -- Unlock powerful bonus cards as you progress through the story. And remember all that loot you've been collecting? Visit the bonus store to spend it on new cards and upgrades.
• Deep Strategy -- Monster Crew has an RPG at its core, with a wide-ranging skill tree that offers a nearly unlimited set of play options. Choose a different set of bonus cards for an entirely new game.
• Replayability -- No two games are exactly alike, so there's always a new surprise around the corner. 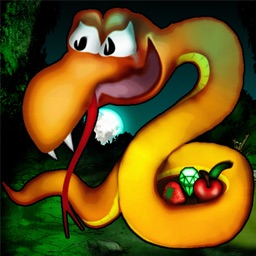 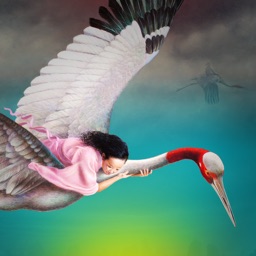 The Adventures of Ai 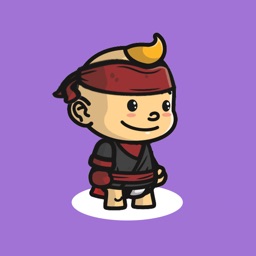 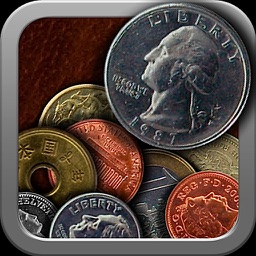 November 1 Ammaar Reshi
Nothing found :(
Try something else