Tap, The Bigfoot monster in this epic battle shooting game, Be a Legends Shooter to tap on Monsters and become a Clicker Monster Hunter. 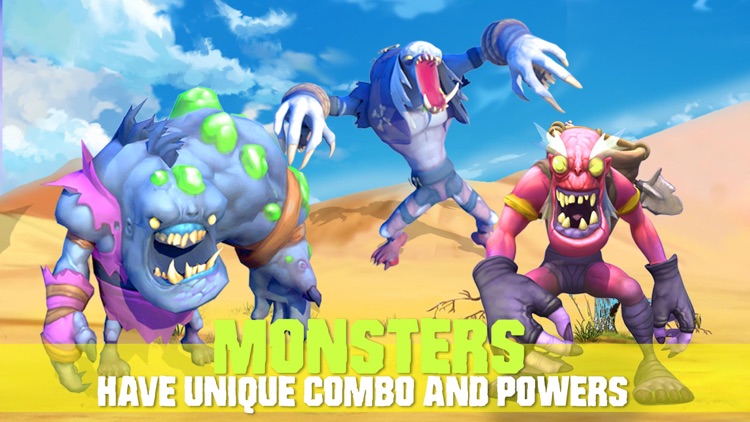 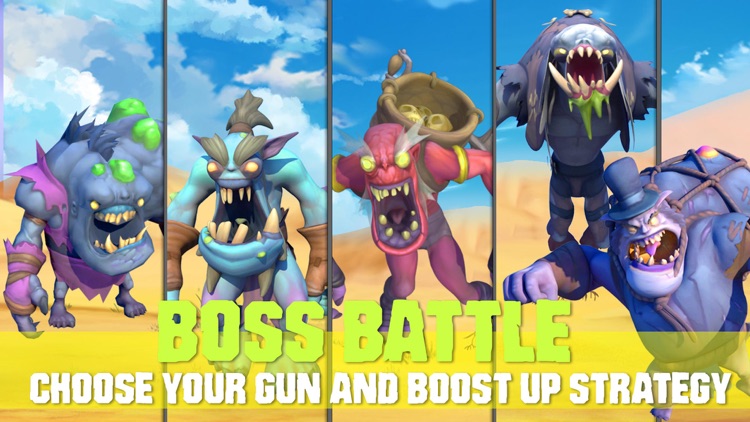 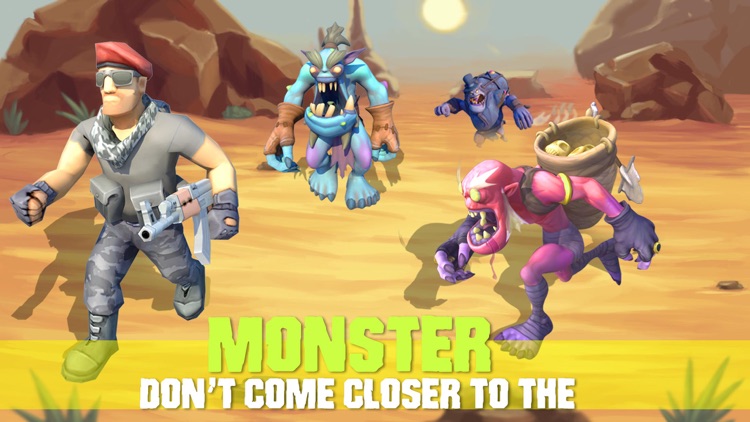 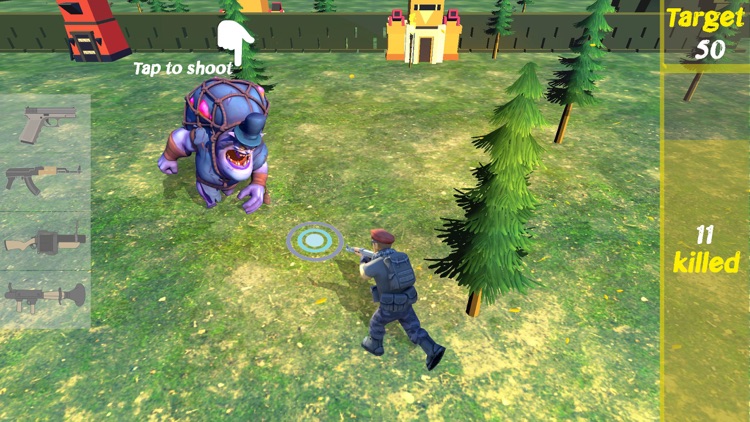 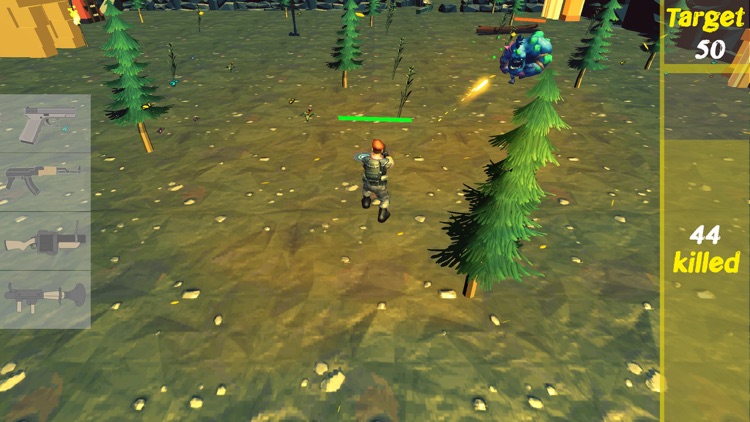 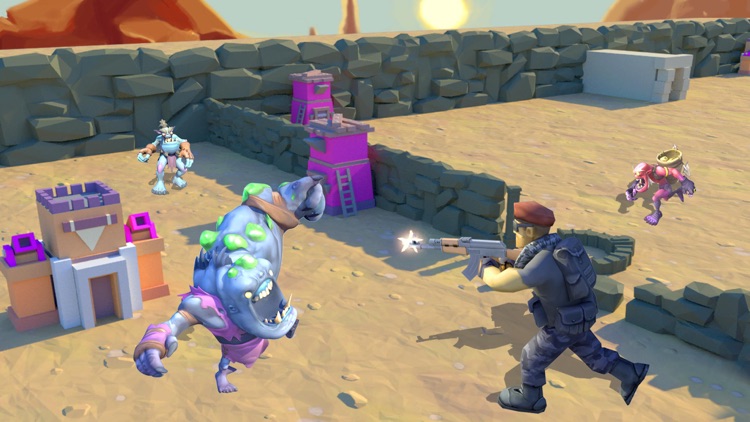 Tap, The Bigfoot monster in this epic battle shooting game, Be a Legends Shooter to tap on Monsters and become a Clicker Monster Hunter.

Tap the Monster is fantasy monster hunting game that you have been waiting for! Use the best strategy to become a clicker hero. Tap to Attack Monsters, get reward in gold coins, Purchase Gun bullets with earned Gold coins to a epic monster battle with boss monsters, Be a legends monster hunter to make a good strategy. Only then will you be able to prove yourself a master of legends monster hunter. So Take Command of Monster Shelter to clean fallout.

In this Monster Shooting Game Stay far from the Monsters and shoot them because if you are close to the monster, You can trap in monster attack. 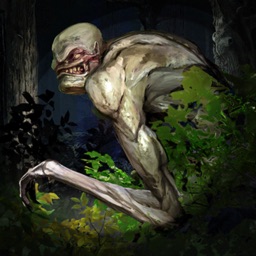 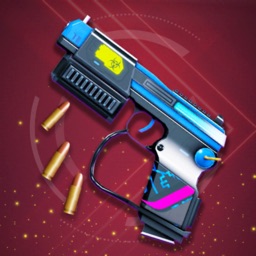 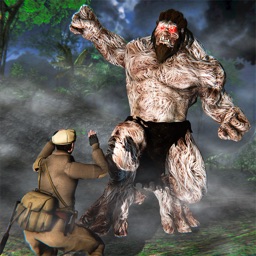 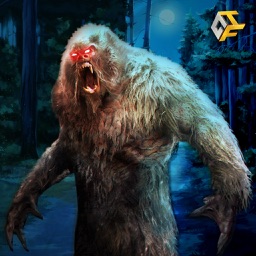 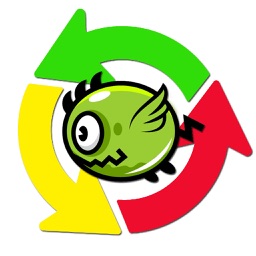 TRAN THE HIEN
Nothing found :(
Try something else