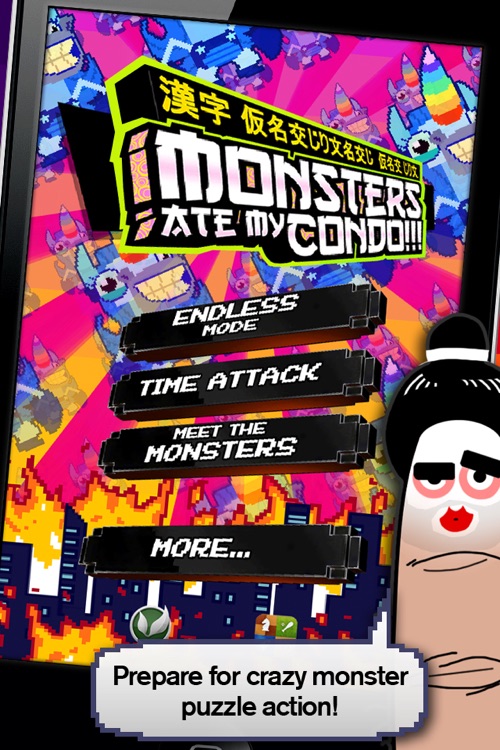 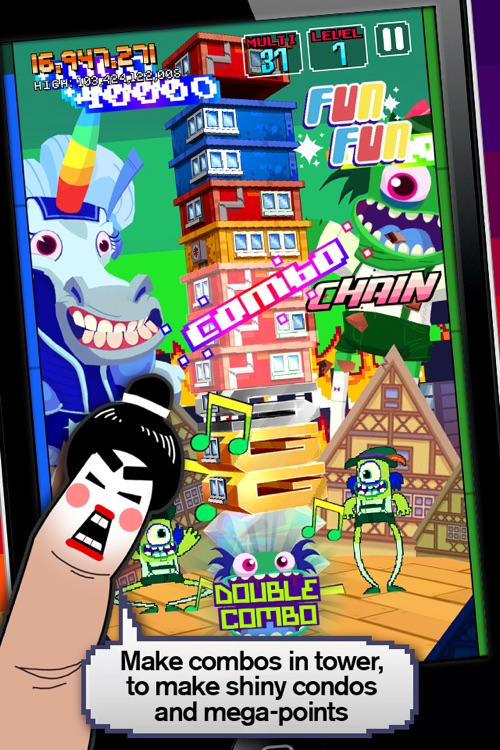 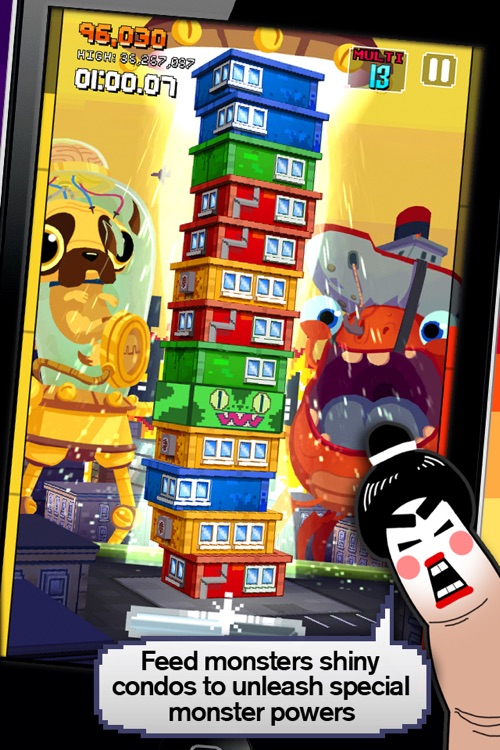 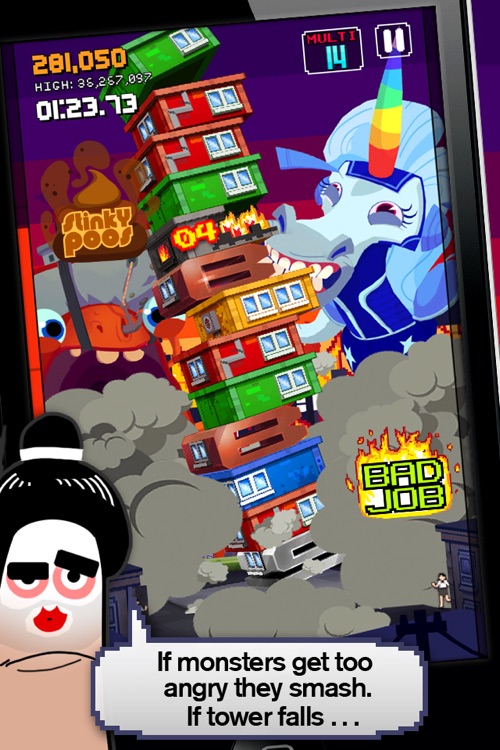 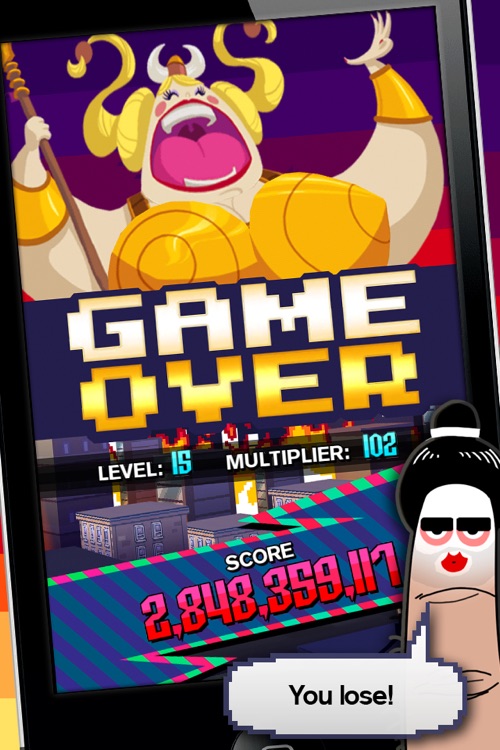 Adult Swim Games and PikPok present all-new monster puzzle action!! Terrible catastrophe! Four ferocious monsters of destruction are on a rampage and only residential high-rises will satisfy their boundless hunger. In this larger-than-life puzzle game, you will use intuitive swipe controls to match the colored floors. Feed the creatures and prevent the destruction of all humankind!

“A satisfying slice of lunacy.” -Slide to Play

"...it has a giant cartoon unicorn in it, so it wins by default."
-Kotaku

From Adult Swim Games, purveyors of the equally-terrifying “Robot Unicorn Attack” and “Amateur Surgeon” games, and PikPok, developers of highly addictive games like “BirdStrike" and the “Flick Kick” series.

HAVING PROBLEMS? Help us fix your crashing issue - email games@adultswim.com and tell us what device/OS version you're on. 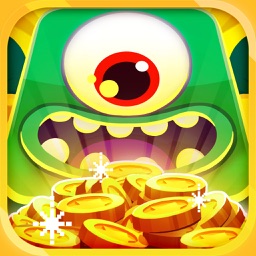 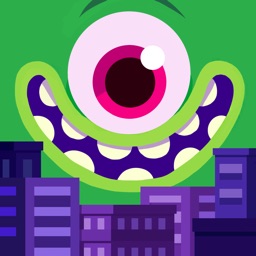 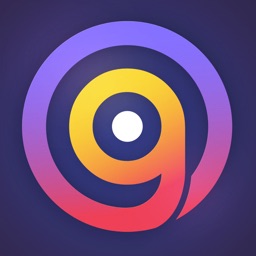 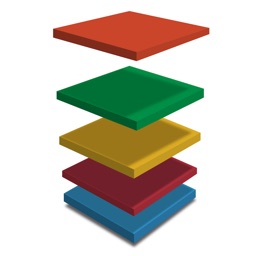 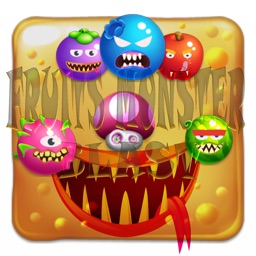