• "This is a must-have app, for any early learning setting" - Editor's Choice - 4.8 stars out of 5 -Children's Technology Review 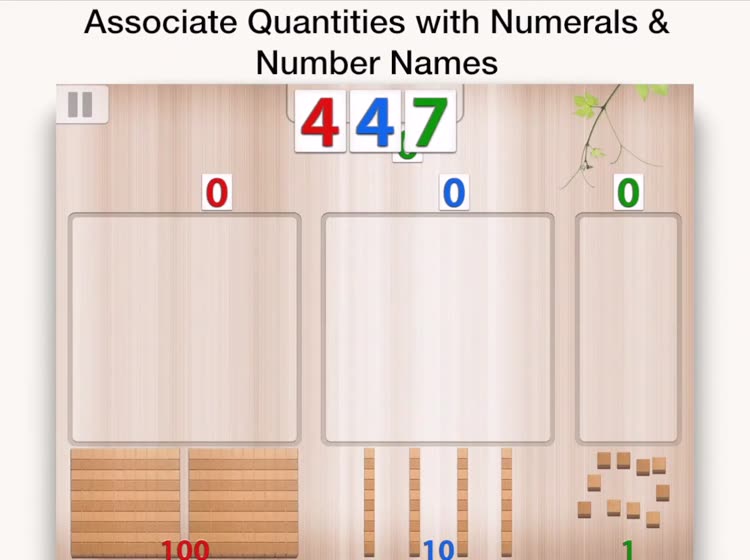 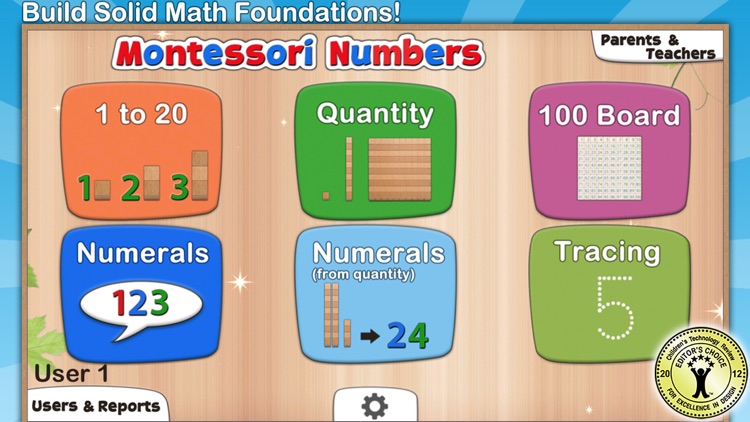 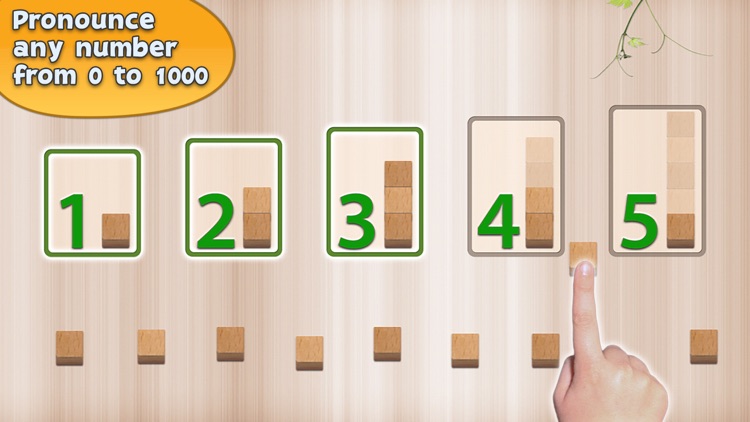 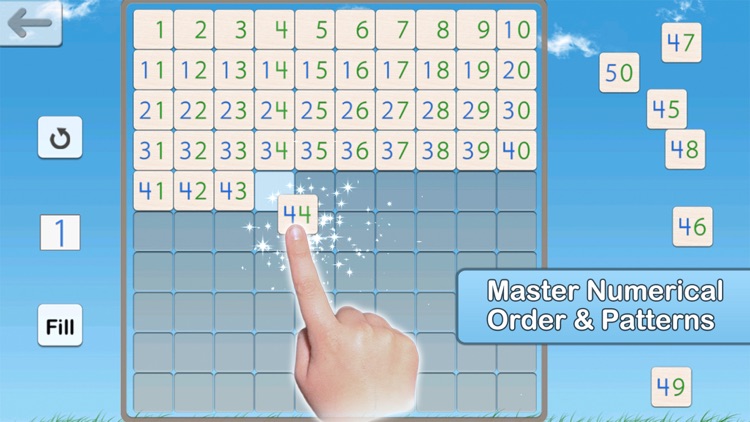 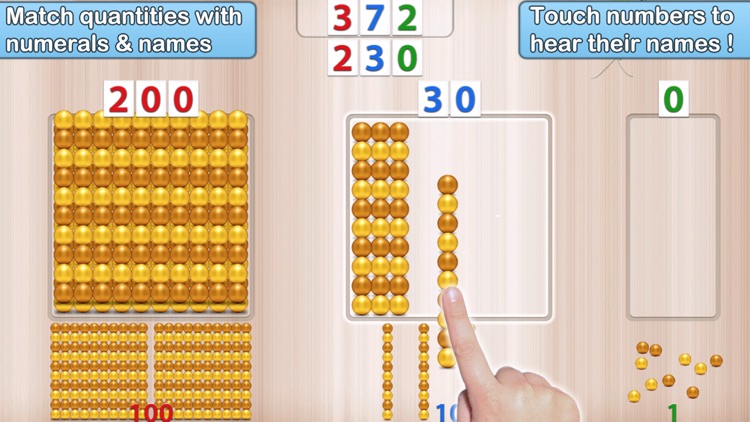 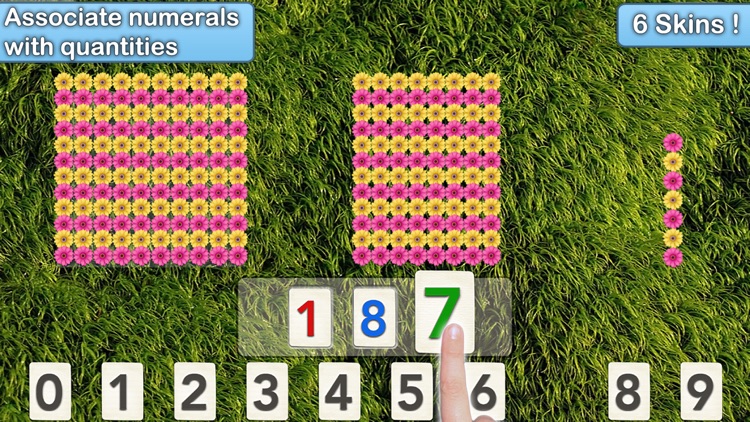 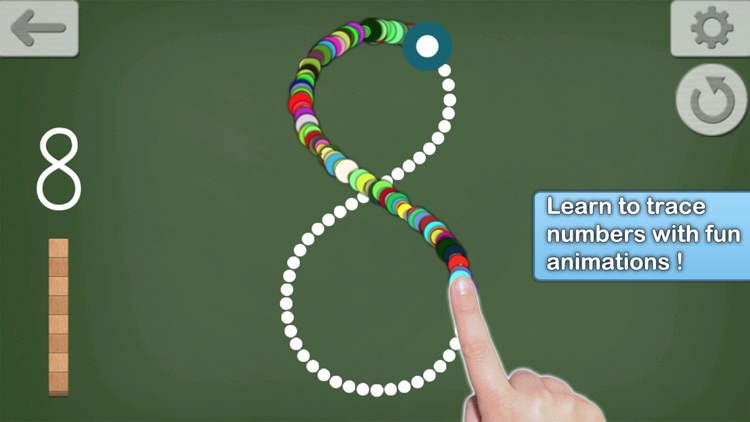 • "This is a must-have app, for any early learning setting" - Editor's Choice - 4.8 stars out of 5 -Children's Technology Review
• "A fantastic app for helping the young students understand the relationship between numbers and the quantity they stand for” - NBCNews.com
• Featured by Apple as "Best for Ages 5 and under" & as 'New and Noteworthy' (Education)
• 26,000 units sold to US schools !
_____

Montessori Numbers builds on the iPad’s touch feature, and uses verbal feedback for more efficient learning. The app can pronounce any number between 0 and 1009 (American, British and Australian voices available).

• Hundred Board
A great activity to help your child master the numerical order of 1-1000, and to introduce numerical patterns. The hundred board displays 100 numbers in a square. The first number (1,101,201,...) can be chosen so it can customized for each child

• Quantity
In this activity, kids associate quantities to numbers by manipulating units, bars of 10, and squares of 100 to match a given number which is pronounced and optionally displayed.
Levels of difficulty: 0 to 9, 10 to 99, 100 to 999 or custom

• Numerals
In this activity, number names are to be associated with numerals. As a number name is pronounced, kids are invited to build the corresponding numeral. Kids can freely experiment with numerals and hear the names associated with each numeral they build. The quantity representing the numbers built is also displayed to reinforce the association between quantity and numerals.
Levels of difficulty: 0 to 9, 10 to 99, 100 to 999 or custom

• Numerals (from Quantity)
In this activity, a quantity is to be associated with a given numeral. The child must build the number that matches the quantity displayed. This is the most complex activity because the child must count the quantity displayed, and then build the number using the numerals.
Levels of difficulty: 0 to 9, 10 to 99, 100 to 999 or custom

• Number Tracing
Learn to trace numbers with animations that follow the child's touch. Several options (size, difficulty, tracing style, show/hide model) are available to tailor the activity to your needs.

• Building Block Game:
A game can be started at the end of each activity (availability can be modified in settings). There is no “real” goal to this game - kids can play freely with the materials, thus becoming more familiar with them.
___________ 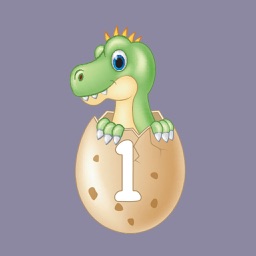 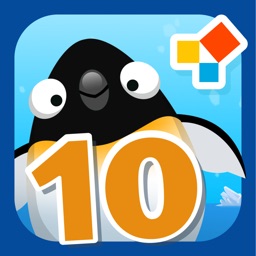 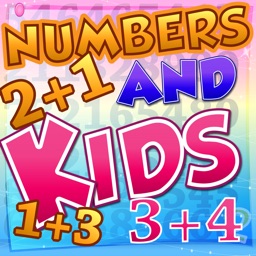 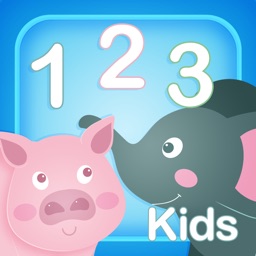 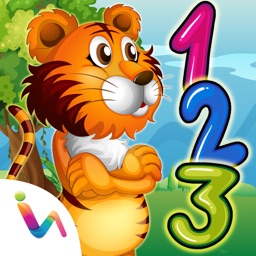 May 8 Tyler Tschida
Nothing found :(
Try something else