Your little ones can learn to master the art of cursive writing with this educational app. 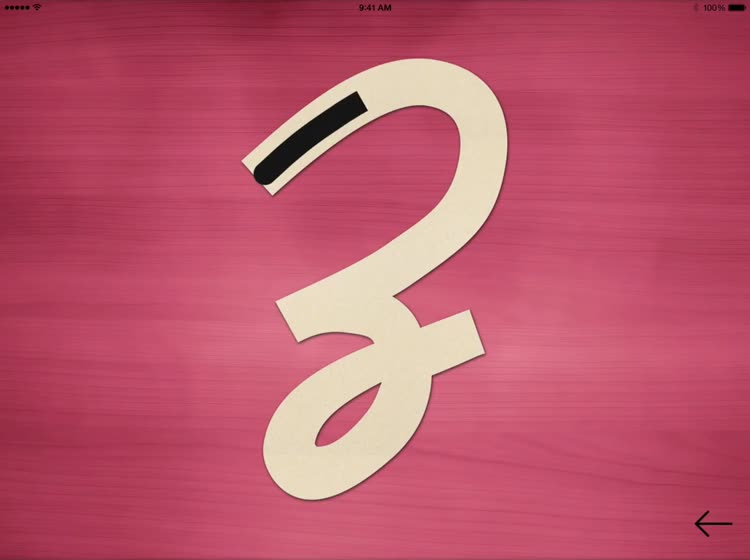 "The world may have written off cursive, but Montessorium has built an app dedicated to the art of teaching handwriting." - Apple 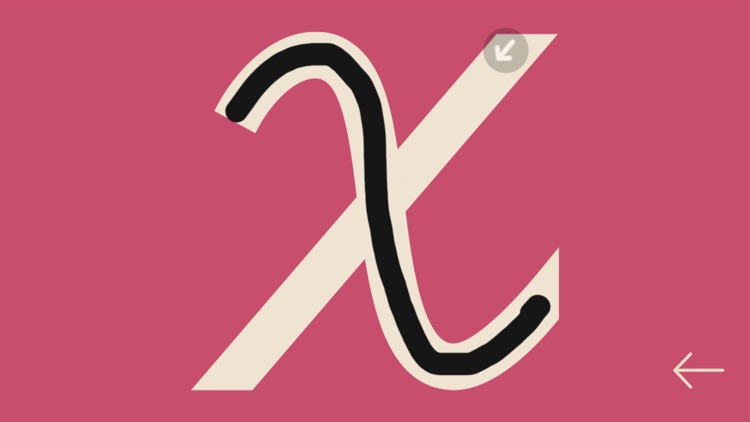 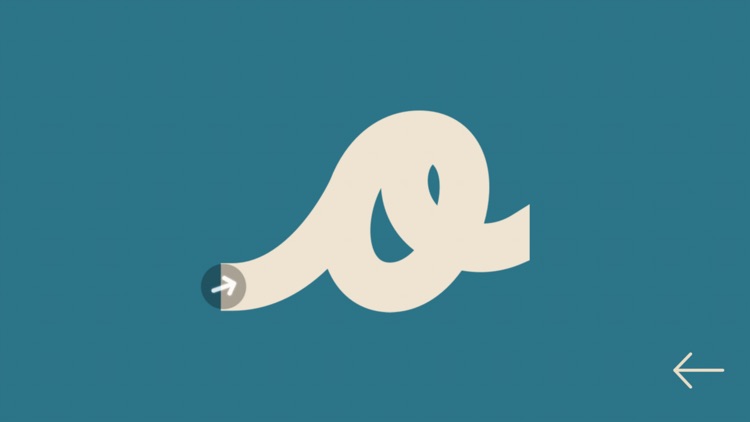 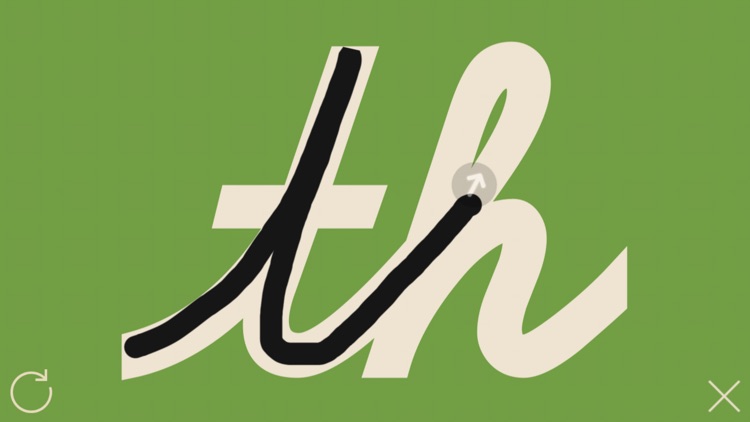 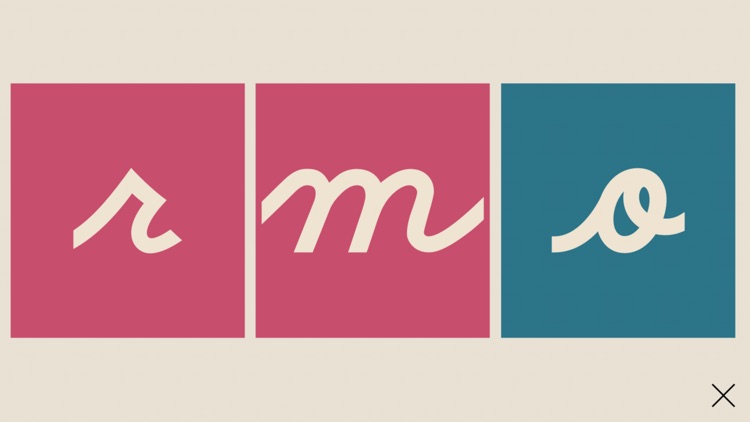 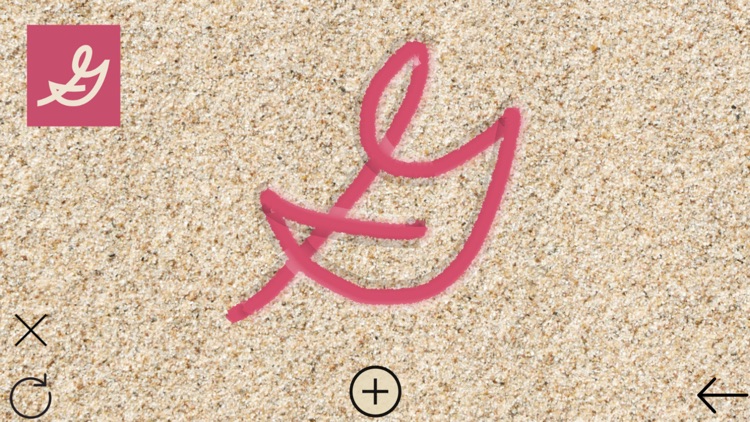 "The world may have written off cursive, but Montessorium has built an app dedicated to the art of teaching handwriting." - Apple

Intro to Cursive includes the following activities in a Universal app that will work on iPad and iPhone:

- LETTER SOUNDS (Lowercase Letters)
Learn the sounds of the letters, in a series of guided, interactive exercises. With an emphasis on phonetics, instead of letter names, your child will trace and select the letters.

- LETTER NAMES (Uppercase Letters)
The objective of this activity is to acquire a knowledge of the names and symbols of the capital letters.

- PRACTICE (Lowercase, Uppercase, and Phonograms)
A special section designed specifically to help your child practice both their lowercase and uppercase letters one letter at a time.

- SANDBOX
After tracing the letters through guided instruction, take your turn at free form writing.

Use the sandbox to practice free form writing. Challenge your child's recall by having them draw letters that appear briefly, then dissolve in the sand.

We would love to hear from you! 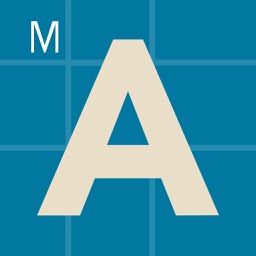 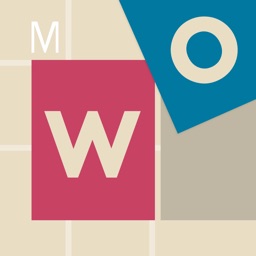 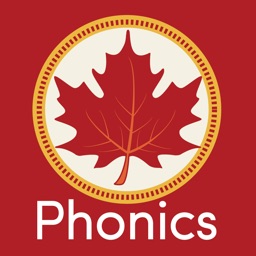 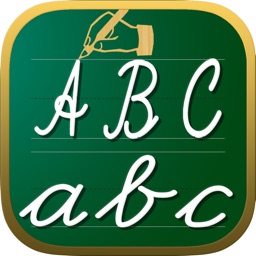 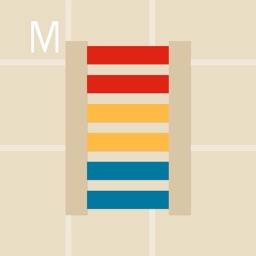 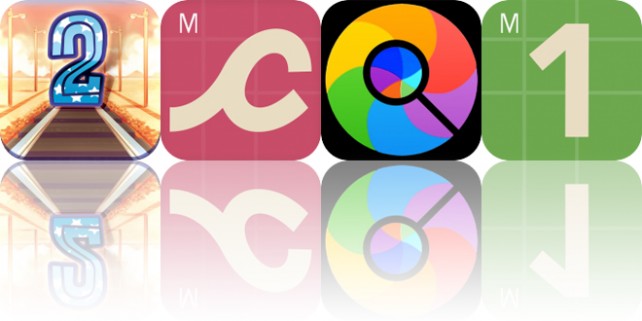 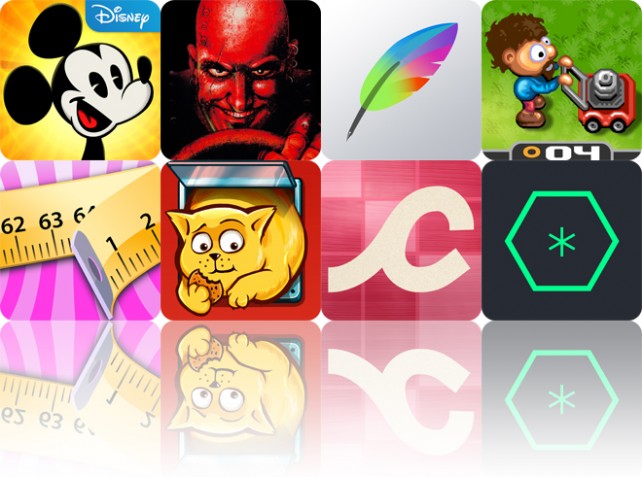 January 23 Tyler Tschida
Nothing found :(
Try something else