**Highly Recommend and 4.5/5 stars from Bestappsforkids.com** 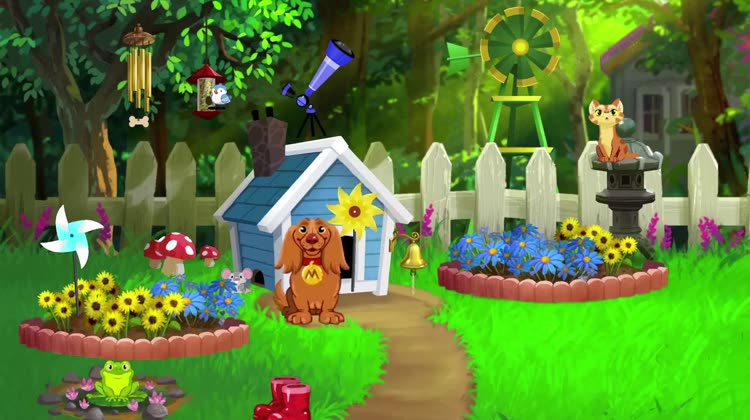 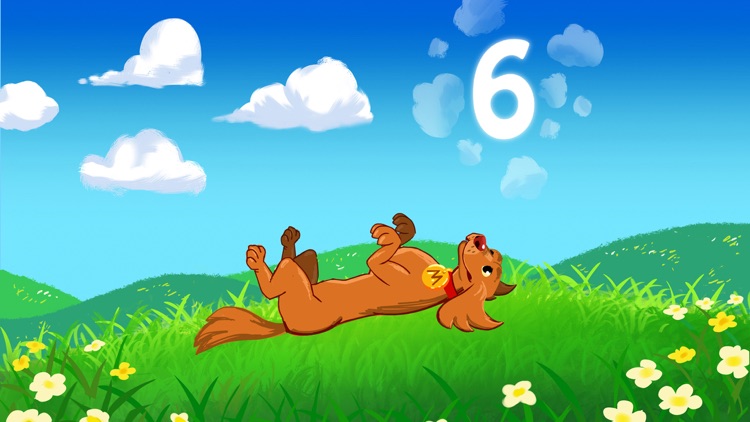 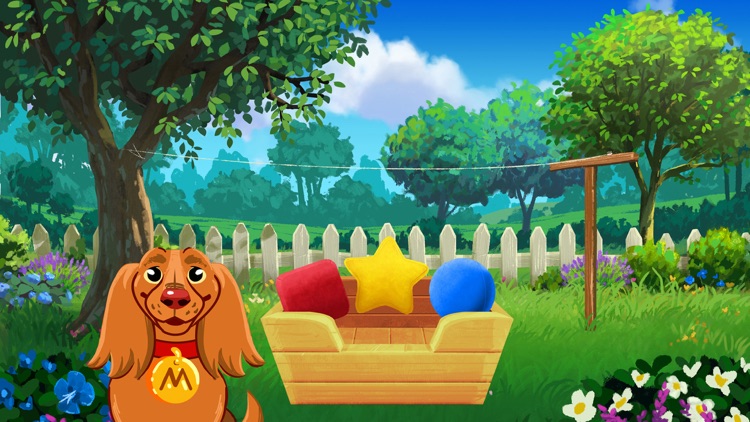 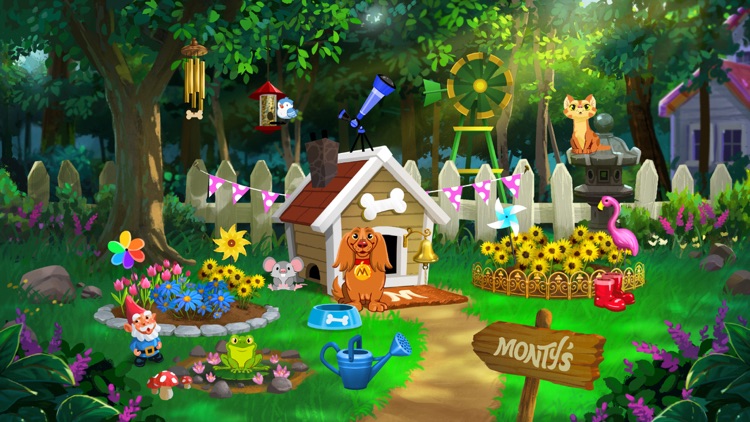 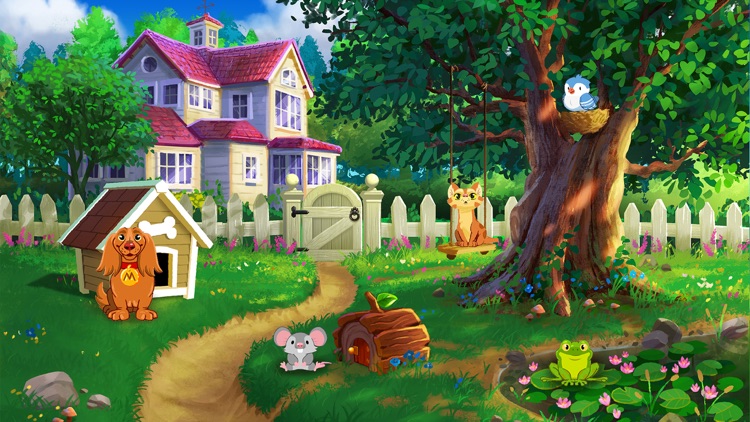 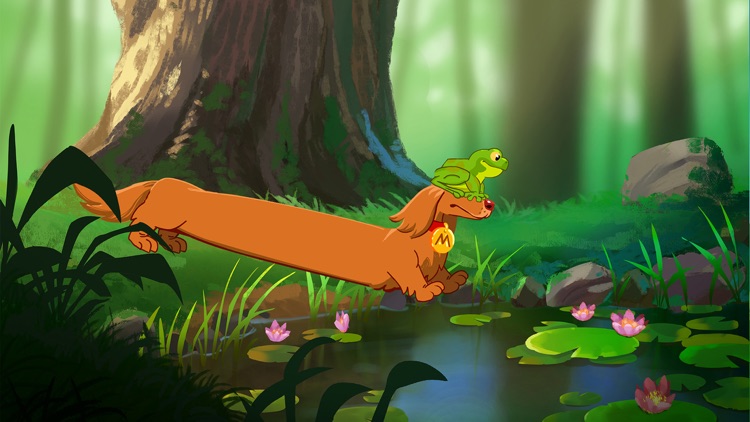 Meet Monty! Preschoolers will play and learn with seven games designed for them to navigate without parental help! No in-app ads or purchases so you can safely allow your child to join Monty in his backyard adventures.

Your children will have so much fun playing with Monty in his everyday adventures while they practice counting, color matching, sorting, recognizing shapes and more. The seven games each feature Monty and flow seamlessly into each other for a “long” (just like the star of the app!) game play.

Monty is inspired by a real-life pet dachshund whose loyal, adventurous and brave disposition make him the perfect four-legged playmate.

• NUMBERS: Count clouds with Monty and learn to recognize numbers.
• SHAPES: Play fetch with Monty’s shape toys and learn to form eight popular shapes. Hit the target for extra fun!
• COLORS + MATCHING: Color match to help Monty’s friend’s home.
• MEMORY: Monty loves to play hide and seek in laundry baskets and in his backyard. Both games help kids practice recalling information in a fun and unique way.
• SOUNDS: Children won’t just hear Monty’s friendly bark – they’ll learn about all the sounds his animal friends make!
• PET RESPONSIBILITY: From bathing Monty to playing fetch, your children will care for Monty as if he was their very own pet.
• PLAY & TRACK PROGRESS: Earn fun, interactive decorations for Monty’s house during play. Touch, tap and interact with all the fun rewards you pick for Monty’s backyard!

Monty’s Backyard Adventure was created by a mom of three young kids (and the real Monty!), and was built by the award-winning developer and illustrator behind the Monkey Preschool App series.

ABOUT MONTY THE ADVENTURE DOG (the company Behind Monty’s Backyard Adventure):

Created by a mom of three young kids—and former C-level executive—who was frustrated by the unimaginative ‘educational’ games available, Monty the Adventure dog’s mission is to provide immersive games that are so fun and easy to use that kids won’t realize they’re learning! Monty, the star character behind every game, is inspired by the creator’s real-life pet dachshund whose loyal, adventurous, and brave disposition make him the perfect companion. Through storytelling and interactivity, children will master the three Cs of success—curiosity, creativity and confidence. 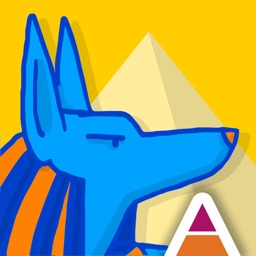 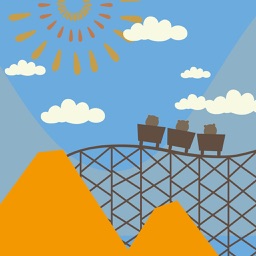 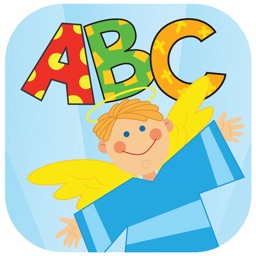 A is for Angel 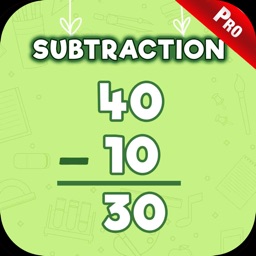 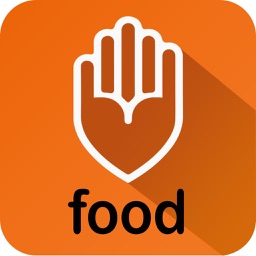 John Talavera
Nothing found :(
Try something else