Use Morfo to quickly turn a photo of your friend's face into a talking, dancing, crazy 3D character! 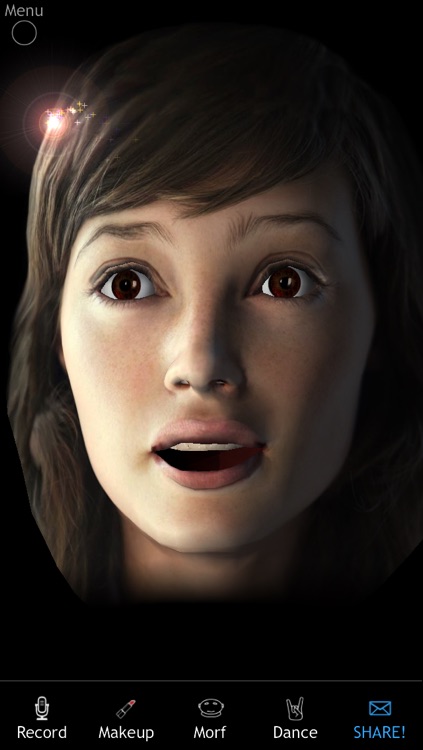 Morfo is FREE but there are more add-ons 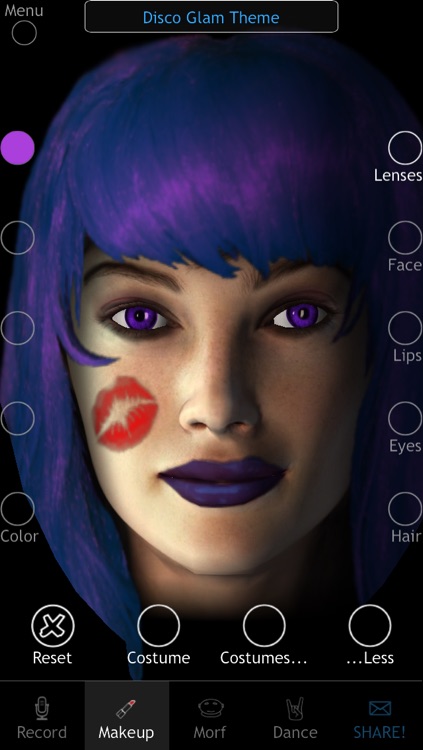 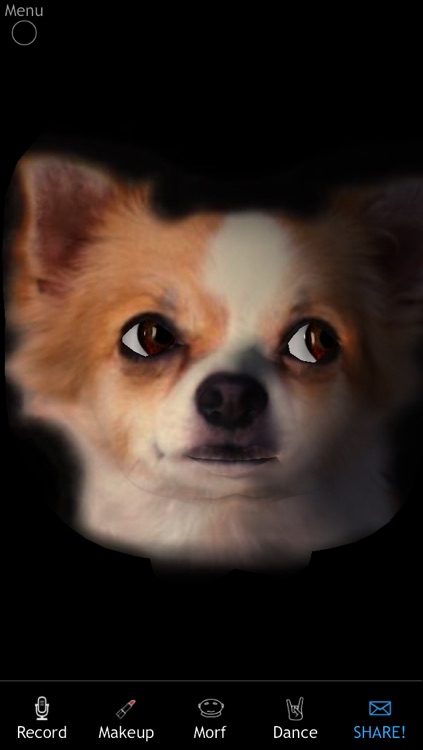 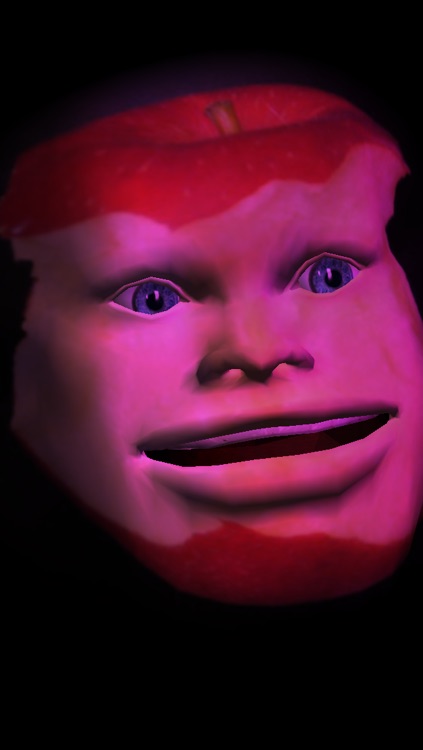 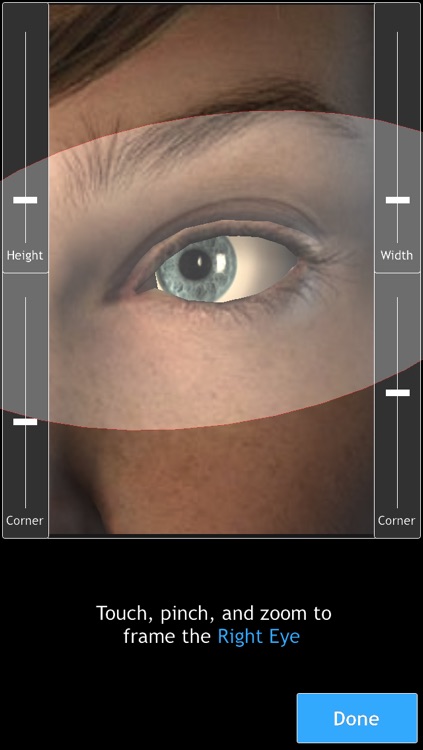 Use Morfo to quickly turn a photo of your friend's face into a talking, dancing, crazy 3D character!

Once captured, you can make your friend say anything you want in a silly voice, rock out, wear makeup, sport a pair of huge green cat eyes, suddenly gain 300lbs, and more. Want to show off your awesome 3D creations to the world? Easy! Record a message and post a video of your talking, dancing character right to Facebook! Use Morfo to create the coolest Party Invite or Happy Birthday message ever.

Morfo is simple, fun and flexible. FREE features include:

* Apply funny wigs and Disco Glam makeup to your faces.

* Make faces rock out to a crazy speed metal song!

* Email photos of your faces to anyone.

Want to give your characters even more Makeup and Custom Costumes? Or record them while they do a funny Disco or Cartoon dance? Try in-app purchases to get advanced features like:

* Unlimited access to Rock Out, Disco and Toon Dances.

* Unlimited saving of all your customized faces.

Feeling creative? Try Morfo on people, pets, a kid's drawing, or just about any object you can think of. Ever wonder what your cat might look like six times heavier and wearing clown makeup? Morfo can show you! Now want to see him rocking out to crazy speed metal? Done! Unleash your diabolical imagination on those photos. 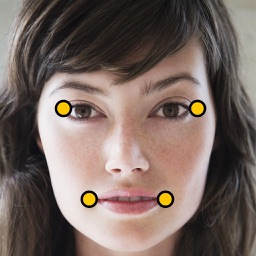 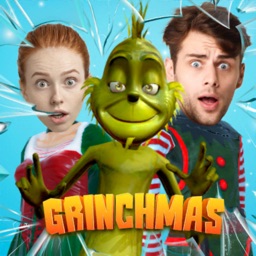 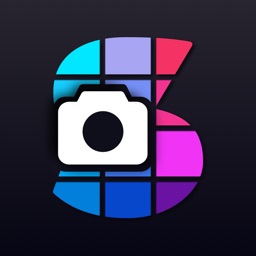 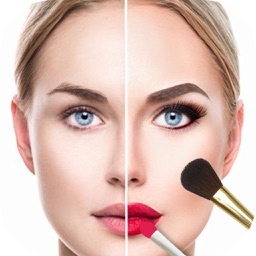 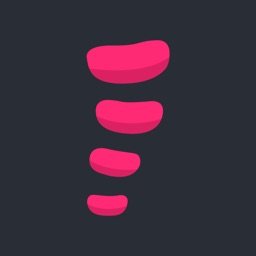 Logan Jackson
Nothing found :(
Try something else