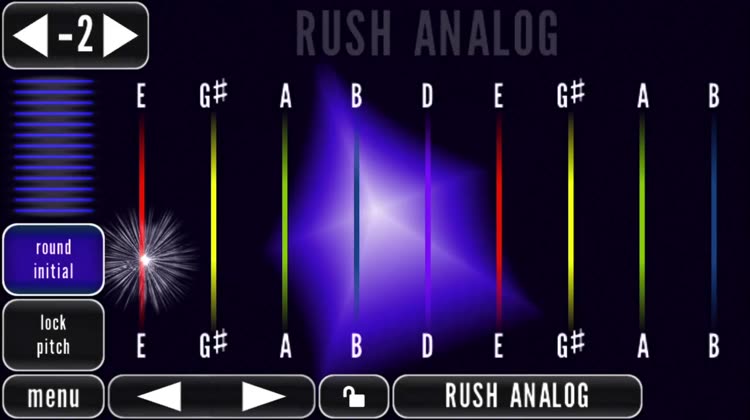 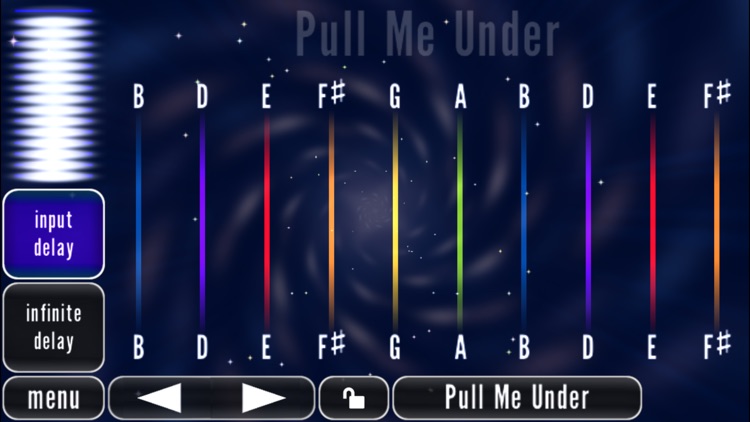 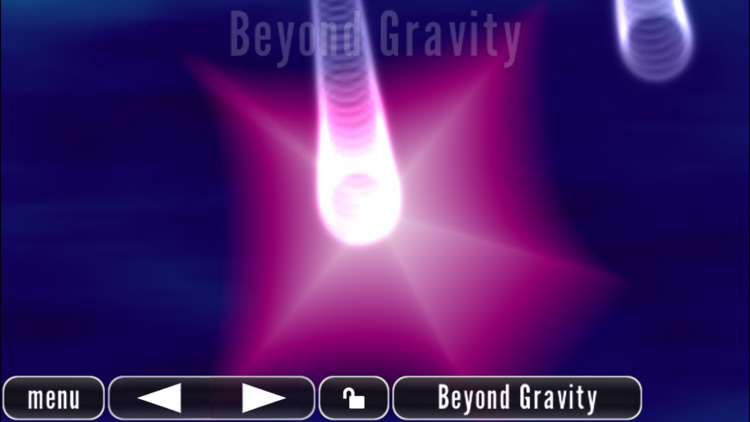 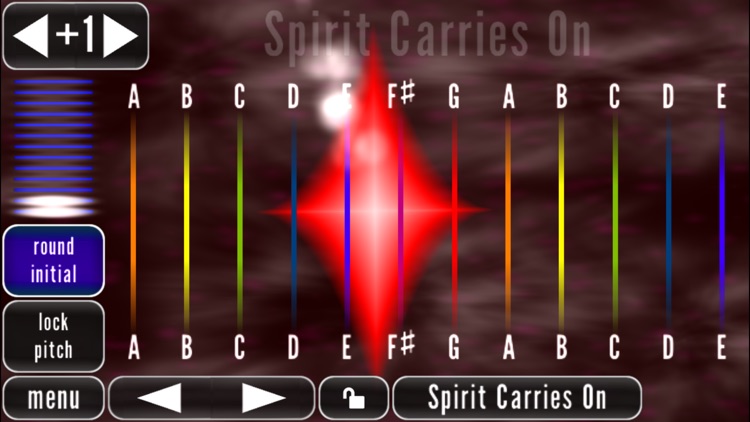 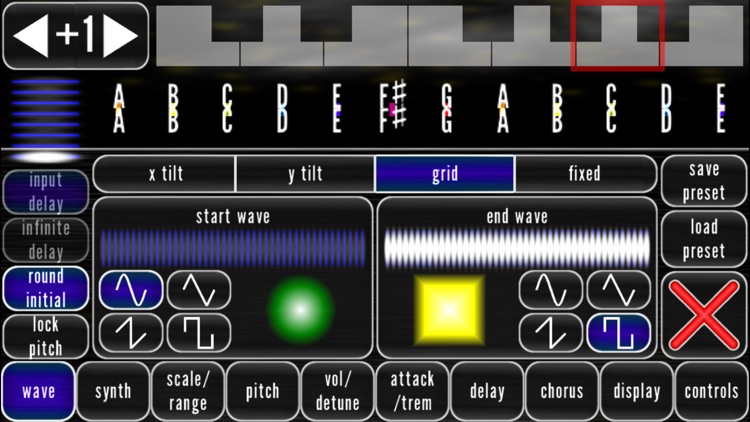 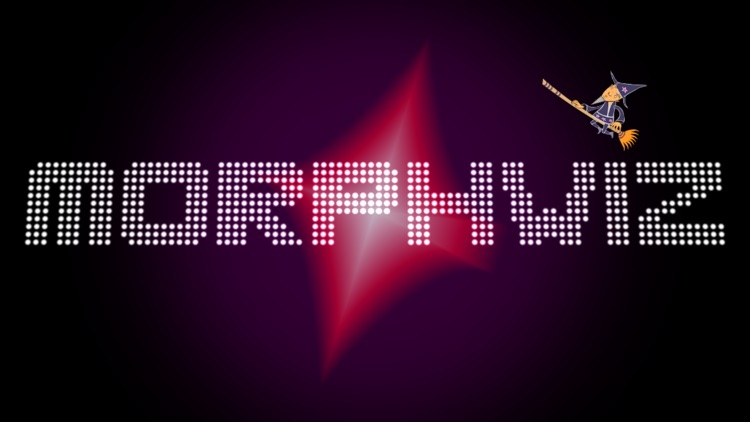 "MorphWiz, by design, affords incredible expressive subtlety for anyone who explores its endless possibilities. Rock on!!!" Ge Wang, Co-Founder, CTO, and Chief Creative Officer of Smule (creators of Magic Piano)

"Jordan's very capable use of his unique invention- MorphWiz must be a Godsend to his road crew. It's important to note that no Moog synthesizers were harmed in its production."
Keith Emerson.

"It's completely awesome and inspiring to play!
Absolutely loving it!"
Eric Persing-Spectrasonics

MorphWiz is the second app to bear the Jordan Rudess name. MorphWiz is partly inspired by the Haken Continuum Fingerboard, a radically innovative and revolutionary MIDI instrument that Jordan uses on stage and in the studio with Dream Theater.

Like the Continuum, Jordan Rudess' MorphWiz is a vertical grid based musical instrument that allows a whole new level of expressive control!

If you're a beginner, you’ll love experimenting with all of the presets, but if you’re a professional musician, you will soon be blown away by one of the coolest methods of controlling sound that you've ever laid hands on.

Jordan states, “Our goal was to create an instrument that would allow the seamless morphing of the audio and visual domain while delivering a seamless musical experience. I believe the iPhone/iPad multitouch platform opens up a whole new world of creation of electronic musical instruments and we’re proud MorphWiz is our first major offering. My experience and involvement with the Haken Continuum and extraordinary Bebot app brought to life an advanced pitch control system that is still uncharted territory for many in today’s music instrument world. This is the heart of MorphWiz.”

• Assign audio waveforms as visual shapes to the grid and morph between them with your fingers on the grid or the accelerometer
• Advanced pitch control allows the player to round the pitch of the initial attack of any note. It also recognizes when your finger stops after a slide, and rounds your notes to the nearest diatonic pitch
• Rounding pitch on initial attack and/or after a slide
• Independent control for up to 10 simultaneous notes
• Finger Vibrato Effect (FVE) where you can achieve vibrato even when lock pitch is selected and the pitch is snapping to the grid!
• Velocity Controlled Animation (VCA) in sync with your musical performance
• Trippy full-color, animated particles, fire, and ring effects visually radiate under your fingertips and contain real time pitch information
• Choose from a wide variety of scales and chords to assign to the playing surface with easy customization
• Choose to display names of notes or intervals to help guide you
• Performance controls include octave shift, pitch lock on/off, record to delay buffer on/off, infinity delay setting on/off, and multi-function slider
• Unison detuning effect with separate pan control for that classic analog thickness
• FM (Frequency Modulation) synthesis can be assigned to the vertical grid or accelerometer
• Wave Sync Synthesis (WSS) can also be assigned to the vertical grid or accelerometer
• Adjustable note attack and release time
• FX include digital delay, stereo chorus, and tremolo 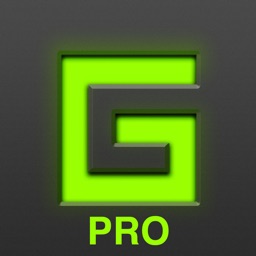 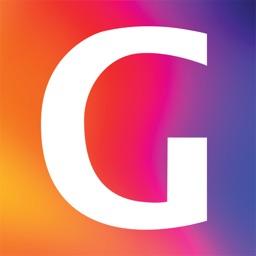 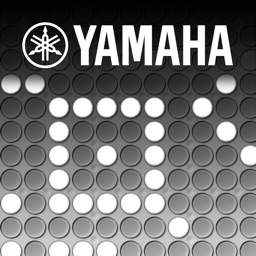 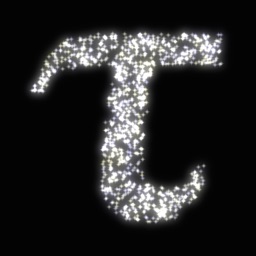 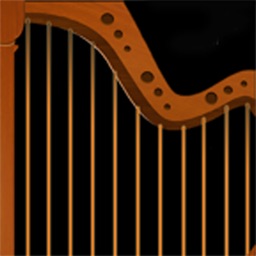 SENIOR ELECTRON LLC
Nothing found :(
Try something else