Morster is the ultimate morse code tool for iOS devices. Morster can interpret morse code that is created using the key, light from the camera or sounds from the microphone. Playback morse code with configurable sound or lighting effects. Morster is rich with features for learning morse code. 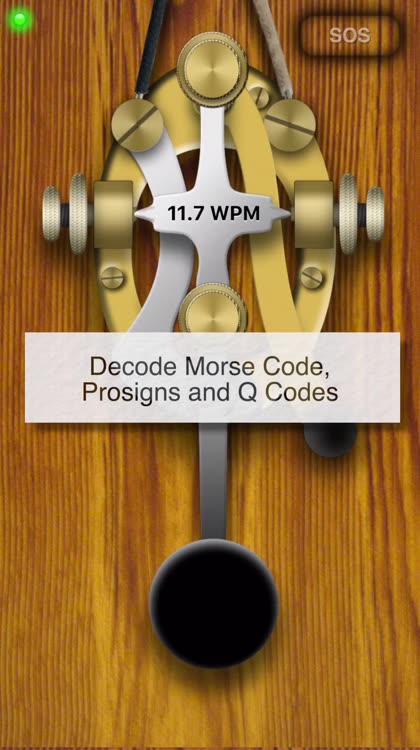 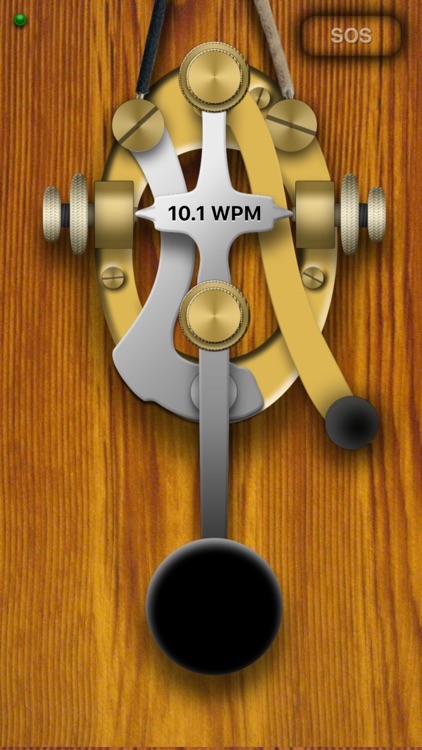 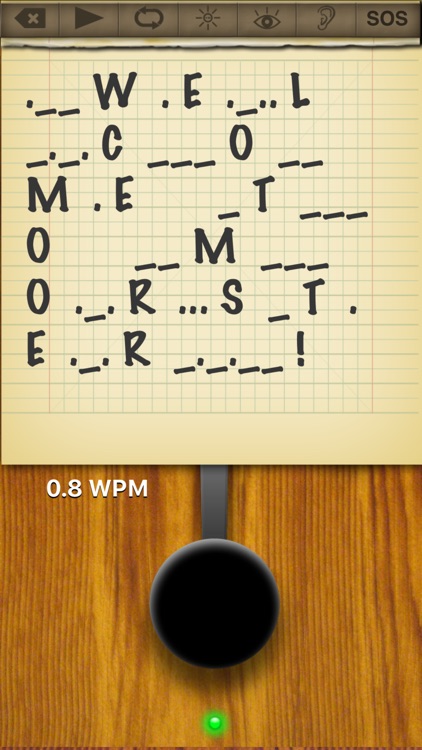 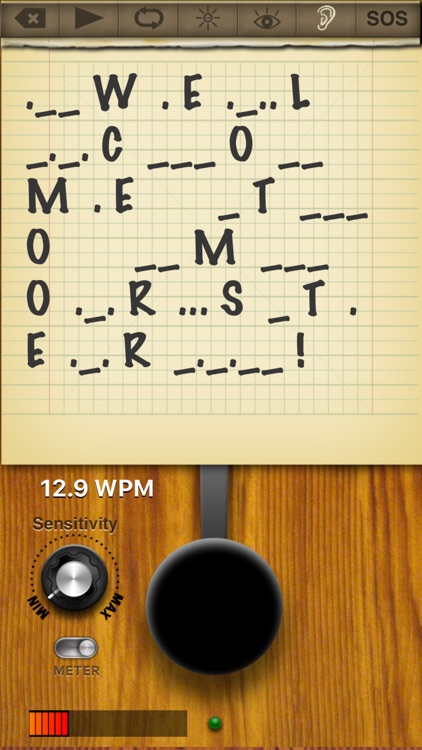 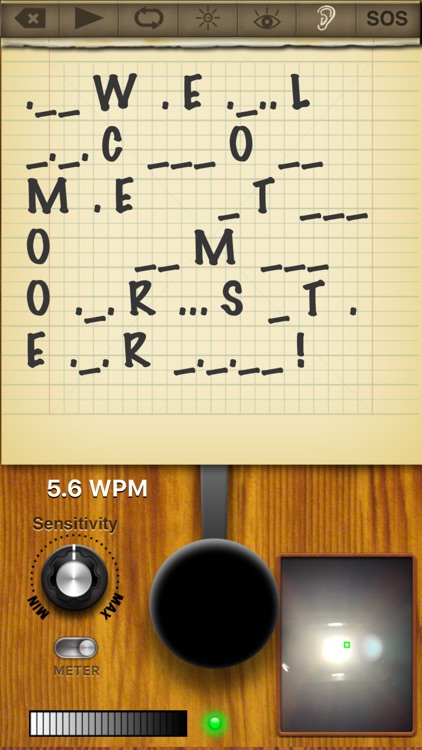 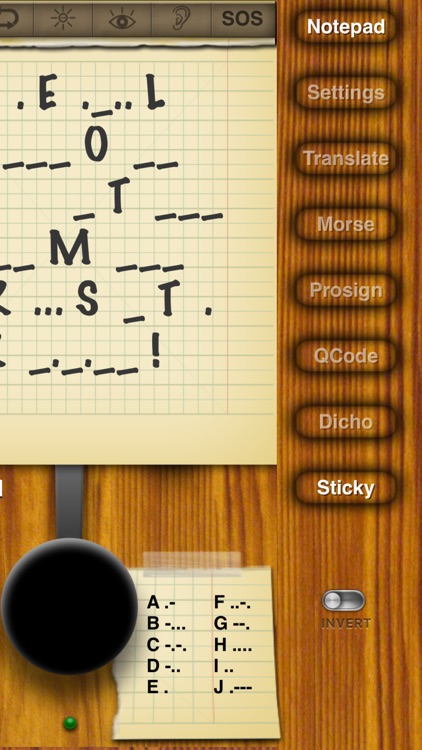 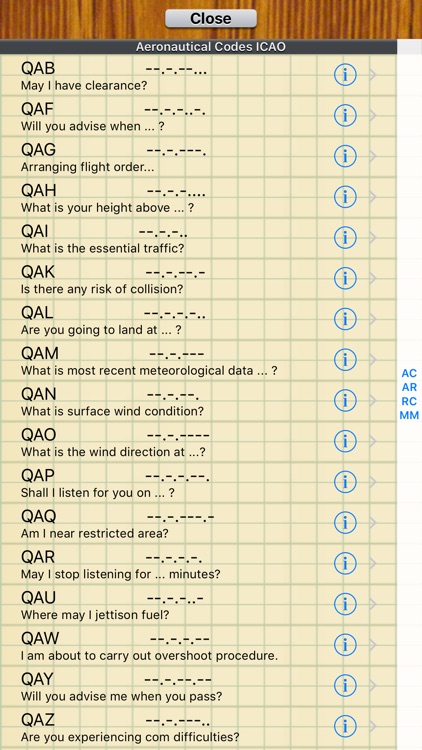 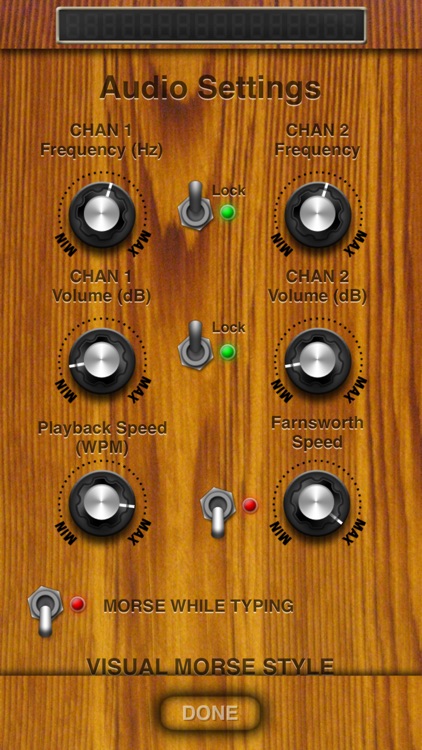 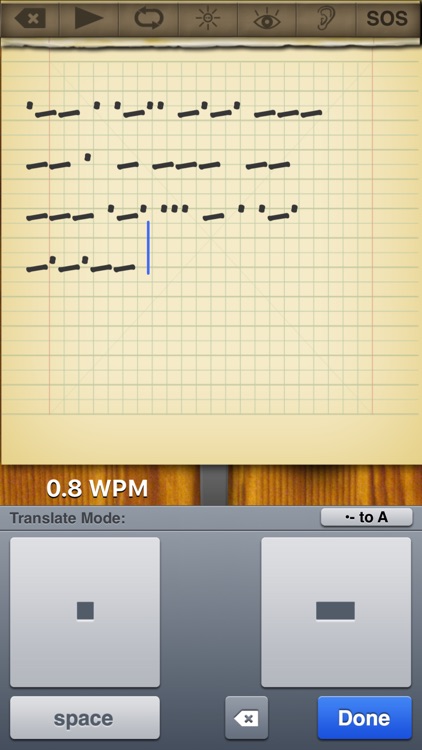 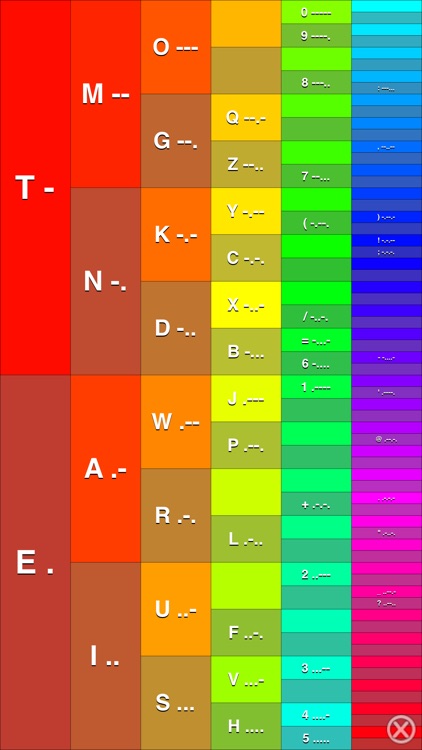 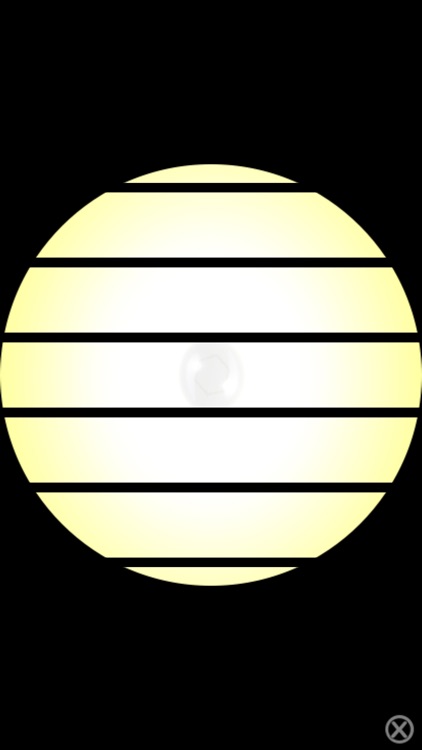 Morster is the ultimate morse code tool for iOS devices. Morster can interpret morse code that is created using the key, light from the camera or sounds from the microphone. Playback morse code with configurable sound or lighting effects. Morster is rich with features for learning morse code.

Morster can use the live camera feed to decipher morse code that is being signaled with light. The light source could be coming from a light, mirror or another version of Morster. Use the view finder to focus on the light source, adjust the sensitivity and the morse code will be translated and displayed in the notepad.

This feature is only available on devices that have a camera and running iOS 4 or later.

Morster can use the live audio feed to decipher morse code that is being generated using sound. The amplitude of the sound is used to trigger the morse key. When the sound is below the threshold, the key is released. The sound can be any sound, but must have a distinct beginning and end. Currently, Morster does not decipher morse code taps, where there is only the beginning of the signal and not the end.

For faster decoding of morse code, we suggest professional hardware.

This feature is processor intensive and performance will vary between devices.

Morster will analyze the speed that morse code is keyed and automatically adjust to interpret the code. This allows for slight variances in speed that will still be properly analyzed.

Devices that have a camera flash can use it to signal with morse code. When enabled pressing the morse key will also turn on the flash. When morse code is played back, the camera flash will be used in conjunction with the tone.

A Visual Morse screen can be configured to use the screen to signal with morse code. The visual feature can use an image of a light bulb or a color. The shape can be circular or rectangular. Shutters can be used, with a modifiable shutter count and speed. This feature is only activated for morse playback.

On supported devices, it is possible to use either feature or both at the same time.

It is possible to enter text into the notepad and then convert it to morse code. It is also possible to use the morse code keyboard and enter morse code that can be translated to characters.

A list of morse code characters is provided in list form or as a sticky near the morse key. A list of Prosigns and QCodes are included. These are sequences of letters that have special meaning in different morse code applications. For example SOS = ...---... = Distress Message.

A dichotomic view of morse code shows the relationship between characters of the alphabet. 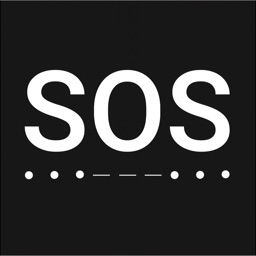 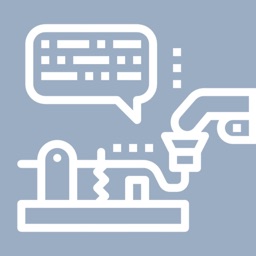 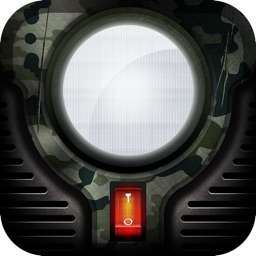 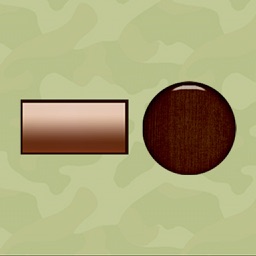 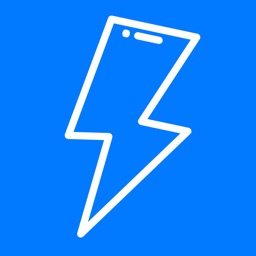 HU YAN
Nothing found :(
Try something else