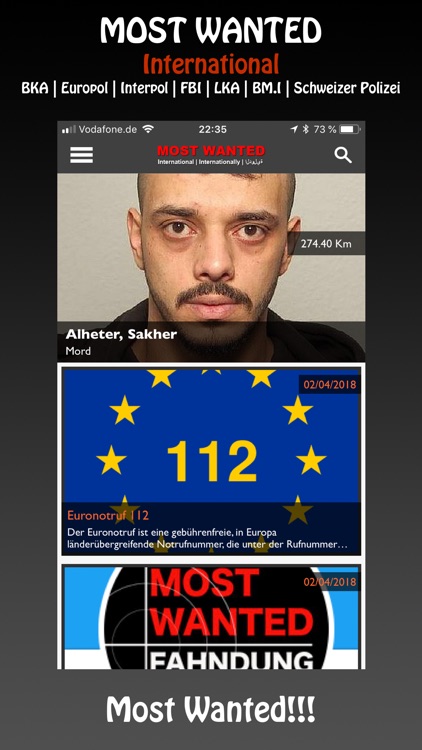 Whether BKA, Europol, FBI or Interpol: The FahndungsApp for the iPhone knows the bad guys who are trying to escape the world - and brings their mug shots on the screen. Thus, each user is by pointing a finger to the investigators. Even better: Who gives a hint to the seizure of a bad finger, cashed up to $ 5 million reward.

In this FahndungsAPP Take a look at mug shots from the BKA, Interpol, FBI, Europol, Swiss police, MoI Austria and the LKA and police of the states.

In times of globalization, criminals can stop world. So a Canadian murder suspect was arrested in Berlin this year.
"A police spokesman told the news agency dpa, a witness had identified the fugitives and called the police."

COMPUTER BILD writes: Do you remember the washed-up stuntman Colt Seavers (Lee Majors portrayed by)? Made his money in American primetime series "The Fall Guy" as a bounty hunter and his team felt more or less successful fugitive suspects on. This is exactly what you should do now, if it goes to the developers of the app "Fahnung". Up to "$ five million bounty waving", say the makers.

Similar Apps to Most Wanted App 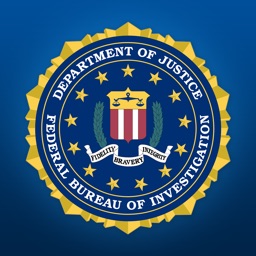 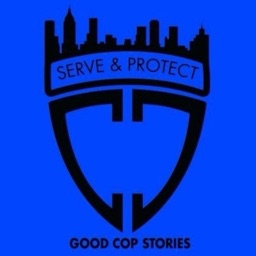 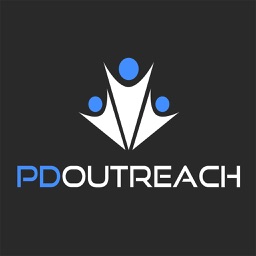 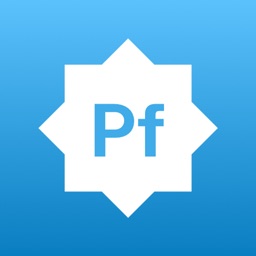 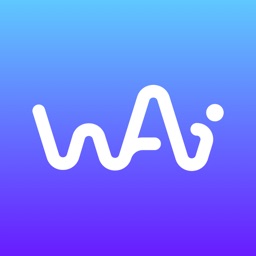 EIBA
Nothing found :(
Try something else