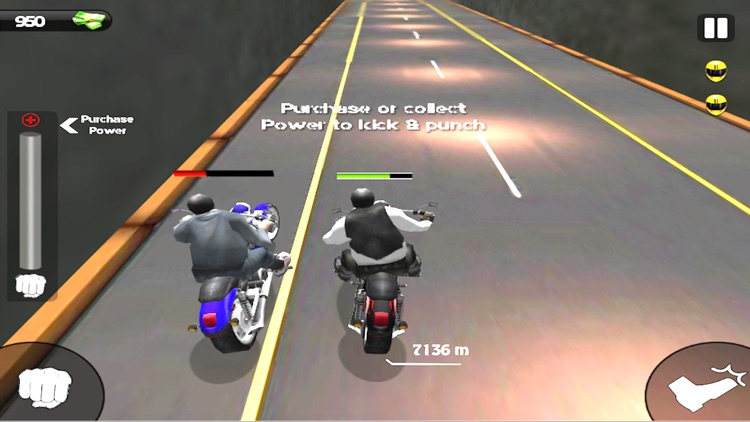 Moto-Bike Attack Racer is an endless bike racing adventure for those who are searching for challenging bike stunt games. Stunt rider gives you experience of reckless racing game in a road warrior racing with extreme Moto-Bike Attack Racer
in most realistic racing simulation of super bike game. It is a death rider gun shooter stunt bike racer in a Moto-Bike Attack Racer with daredevil and road rush game capabilities of super fast pro racing game. A racing thrill super bike racer outrun rivals with death rider skills like race stunt fight 2 and became a Moto racer in world racing championship.
Moto-Bike Attack Racer is your own very popular super bike racing game with a feature of combat racing in realistic racing game where stunt rider have to attack rival on a high speed track with death attacker tricks of street racers in a very nasty way. It’s an enhancement towards dirt bike racing and bike shooting games in most popular Moto gp racing style. Bike attack stunt racers are equipped with motorbike racing speed machines with nitro adrenaline to steer sbk in pursuit of opponent super bike racer in most wanted best racing game ever created in world of bike attacking games.
This bike stunt and attack game is anticipated to be most wanted bike racing game of modern era. Heavy sports bike used in game are equipped with turbo engines, hydraulic brakes so you should have solid controls of the bike and make sure you got enough gasoline in each stage of the game to control & shoot gangsters. In this bike & stunt game, you must rush your bike fast enough on road, highways, subway and tunnels to be a road champion of the city by thrashing your opponent bikers while escaping heavy traffic like cars, trucks, jeeps etc., to entitle for best Moto race driver. Don’t forget that your core role is to chase, dash & knock down the monster bike rider but not to race the traffic of the road so embrace for the winning strategy with brave heart and don’t ever had any thought of losing.
Traffic Rider Game Features :
An extreme bike racing, bike attack & bike stunts game.
Unique & latest dashing sports bikes.
Moto bikes with awesome turbo features.
Grip bikes rhythm on max speed.
Outfit the criminals of city with your bike driving proficiency.
Most amazing slow motion feature.
Excellent background music.
Game Play
- Tilt your smart phone device to control the bike.
- Press Kick and Punch button to knock your opponent bikers.
- Pick boost power through stunts & Bike wheeling.
- Smash gangsters on the road. 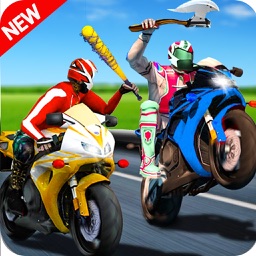 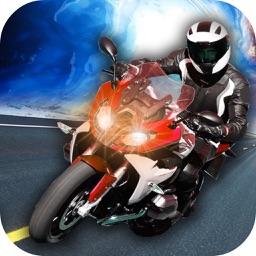 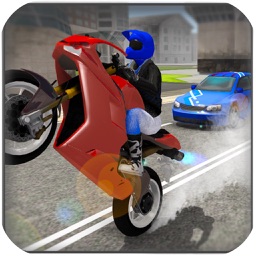 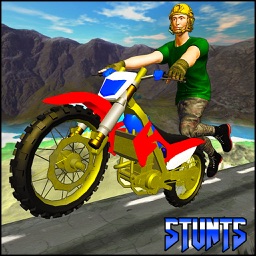 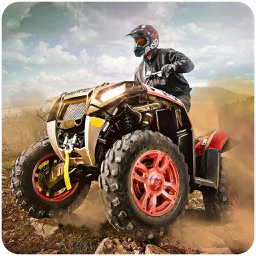 Sidra Jamshaid
Nothing found :(
Try something else