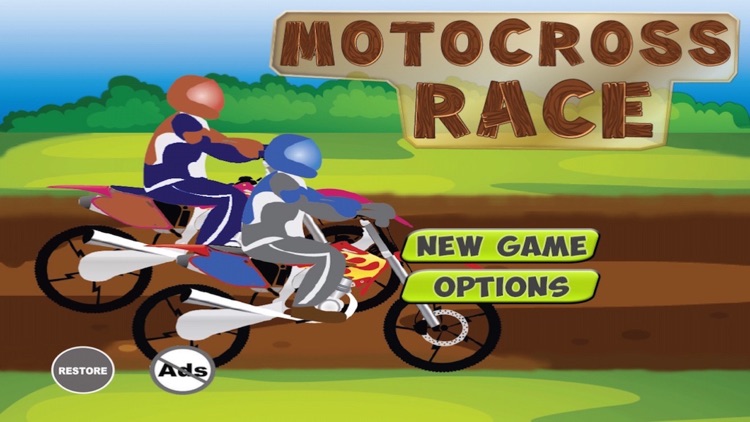 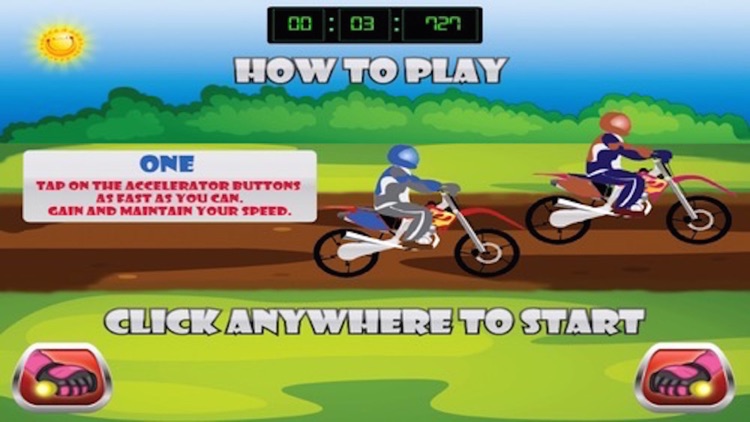 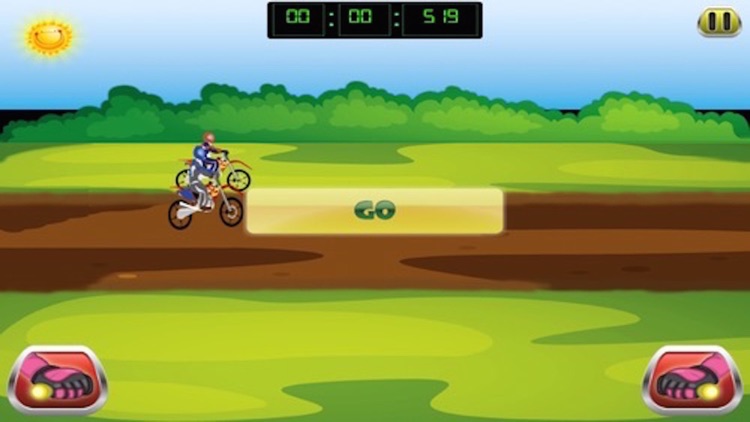 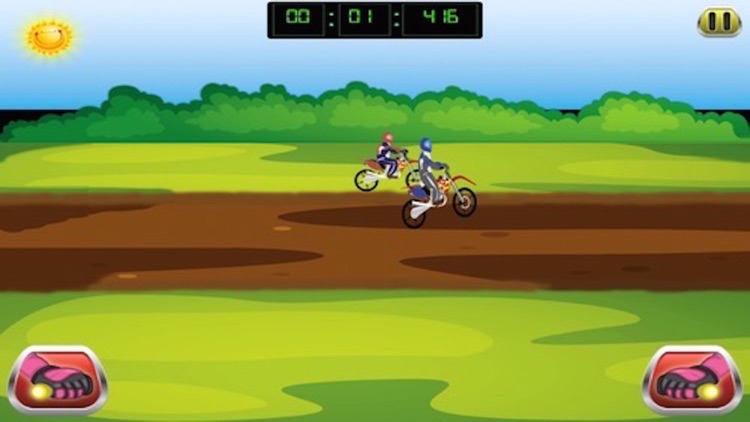 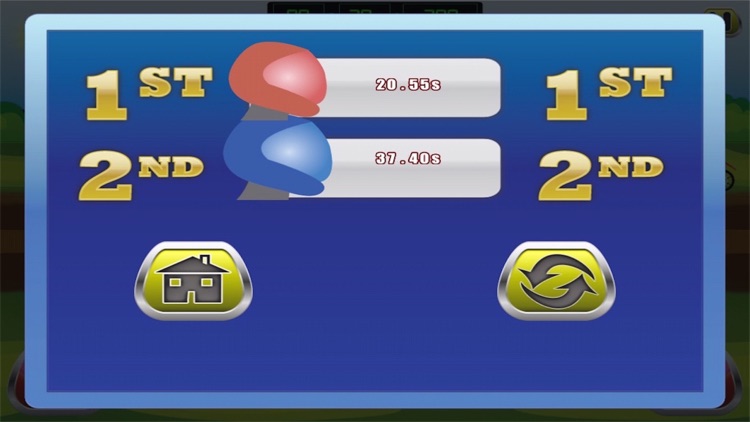 Motocross Race is probably one of the most exciting games today. There's no fireworks and whistles in this game but the racing part is sure to exhilirate you and your friends. This is so because you got the control in the race. It's like you are actually doing the race.

So how do you exactly play this game? Quite simple. There are two buttons on the lower end, one on the left and the other on the opposite side. Tap that as hard as you can when the race begins. The faster you tap, the faster the dirt bike runs. You win the race when your opponent eats your dust. Sound easy ey? It's super fun, too!

The game play is super awesome and keeps a lot of people talking about this game. The constant threat of loosing the race, can be unbearable! Create a friendly competition and beat each others score thru the game's online sharing interface. So download now and JOIN THE MOTOCROSS COMMUNITY TODAY!

*** ADDICTIVE GAME FEATURES ***
- Ride the dirt bike as fast as you can to win the game!
- FREE version supported by ads
- Super awesome graphics and motion
- Addicting and proven me concept
- Unlimited attempts to break your record
- Great sound effects and music
- Turn on/off music and sound effects
- Upgrade to ad-free version optional
- Available on iPhone and iPad 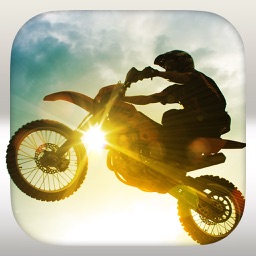 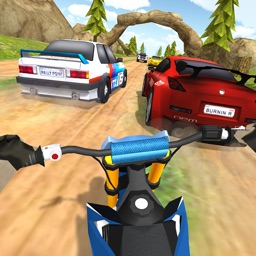 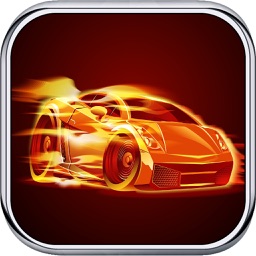 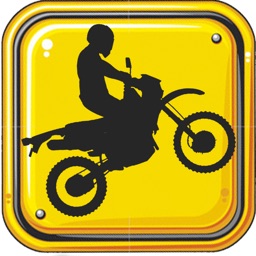 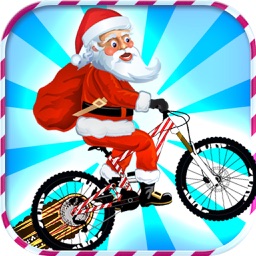 Bhavik Shah
Nothing found :(
Try something else