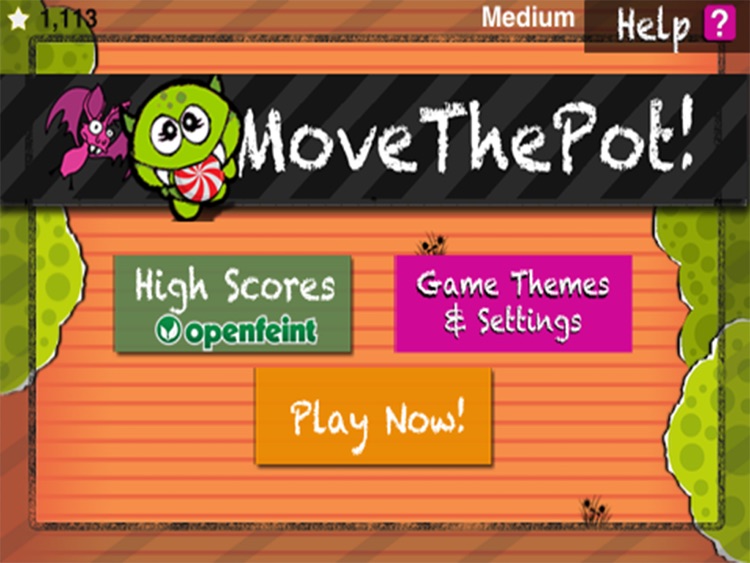 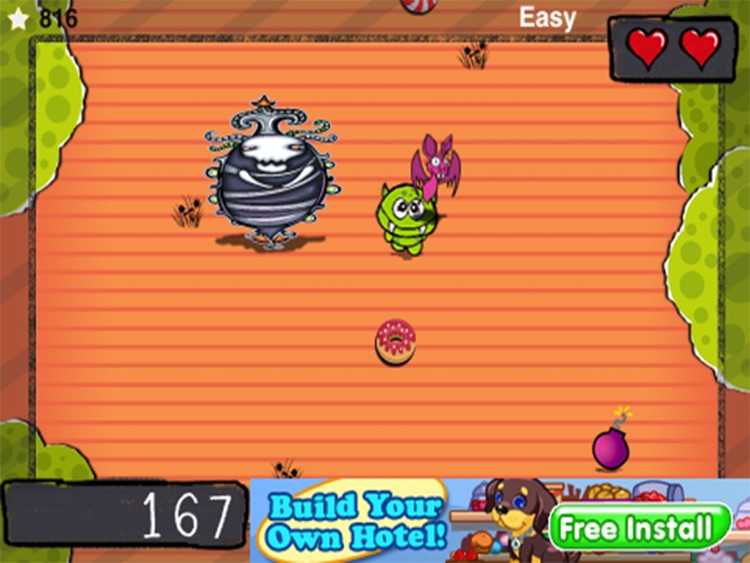 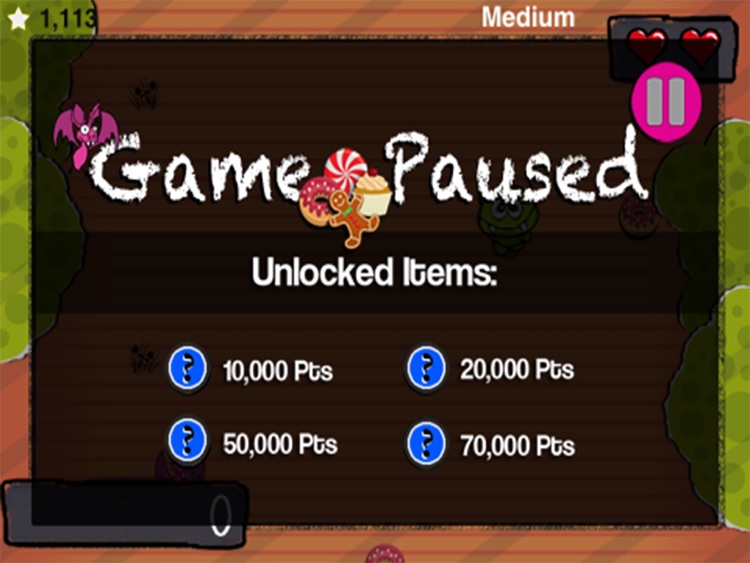 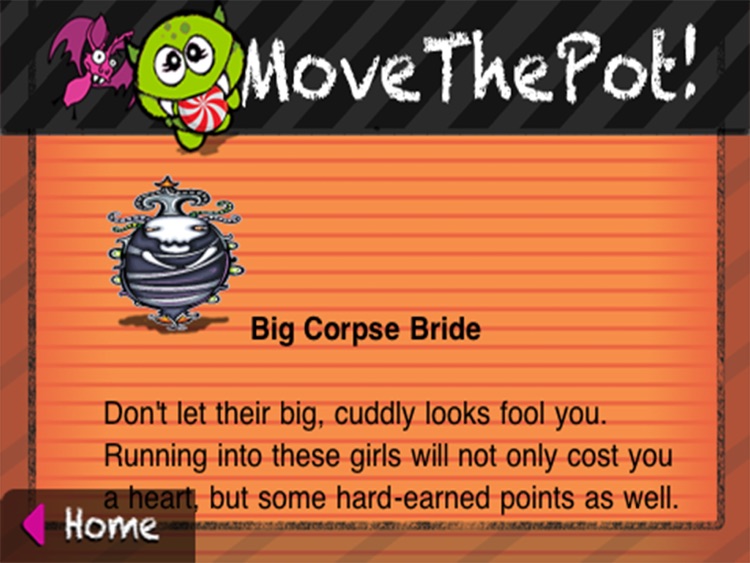 MANY THANKS TO ALL OF YOU!

MoveThePot!! We hope you enjoy it and won't let it's sheer addictiveness consume your life... too much.

How to Play:
Tilt your device to move your monster left or right as it runs through the environment. Your goal is to collect as many candies and stars as you can to get the highest score before losing both hearts. Avoid enemies and other obstacles to last as long as you can each round.

You can tap the screen at any moment to pause the game. The pause screen will also show you the items you've unlocked so far.

Candies:
Collect these to increase your score. If you collect them sequentially (try your best not to miss any!), you'll get significantly more points (also known as a "gem combo", or just "gembo").

Stars:
Stars (or equivalent themed items) give you points, but don't give any bonus points for collecting them sequentially (combos). Rather, stars are worth more depending on how long you've lasted in the round.

Items:
Items are unlocked when you reach specific score thresholds (10k, 20k, 50k, 70k). When you pick them up during a game, they provide a score bonus as well as an effect that will help you last longer in the round. Items unlocked in easy mode do not show up in medium or hard mode.

Invisible Monster:
Take advantage of this power and eat everything more funny. (Need 20000 point to optain it.)

SuperMonster:
Explode everthing on contact, except Sand Pits. (Need 50000 point to optain it.)

Hearts:
Give you additional Lives. (Need 70000 point to optain it.)

Things to Avoid:
Avoid all of the following enemies and obstacles (as well as equivalent themed objects):

Flying Bats:
These enemies move towards you and will cost a heart if you they manage to touch you. These little guys will be the source of most of your MoveThePot! frustration.

Bombs:
If you touch a bomb, whether it was intentional or on accident, you lose both of your hearts and the game is over. The only exception is if you pick up the Invincibility or Destroy On Contact items and their effects are still active. In easy mode, you lose only one heart.

Sand Pits:
Running over these will cost you a heart. Note that when you pick up the Destroy On Contact item, this is the only obstacle that can still deal you damage.

Big Corpse Bride:
Don't let their big, cuddly looks fool you. Running into these girls will not only cost you a heart, but some hard-earned points as well.

Reasons to Play:
* Compete for the highest score to prove something to yourself.
* Compete for the highest score on the various MoveThePot! leaderboards to prove something to your friends (or the world).
* Play to unlock all of the in-game items, and THEN compete to satisfy your ego.
* Play to get all of the challenging OpenFeint achievements.

Some images are Copyright of shutterstock.com used with the correct purchased extended licenses. 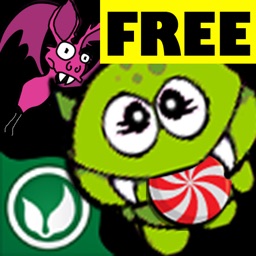 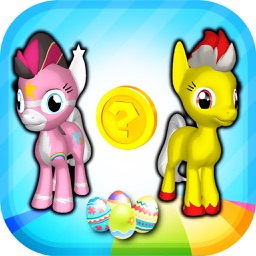 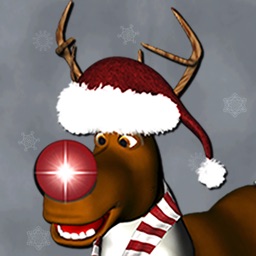 Reindeer in a Flap 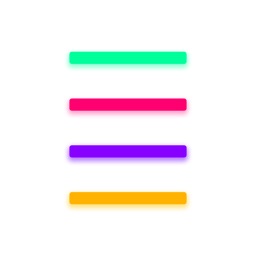 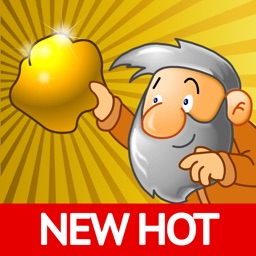 Conafox
Nothing found :(
Try something else