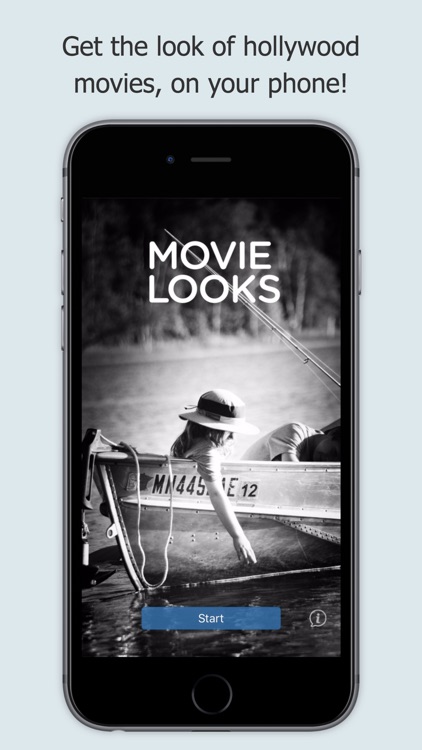 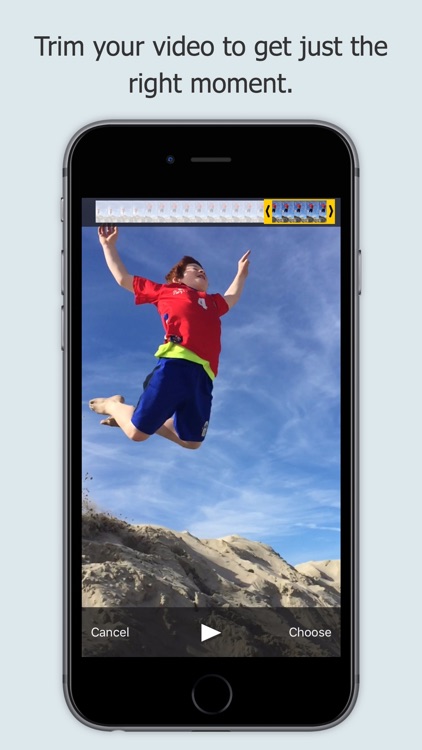 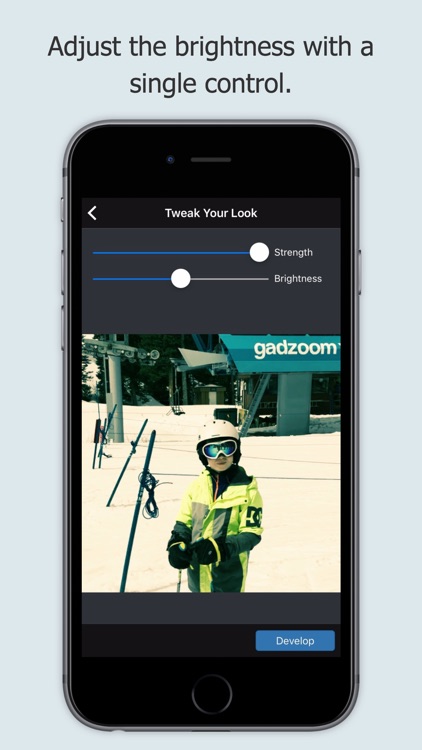 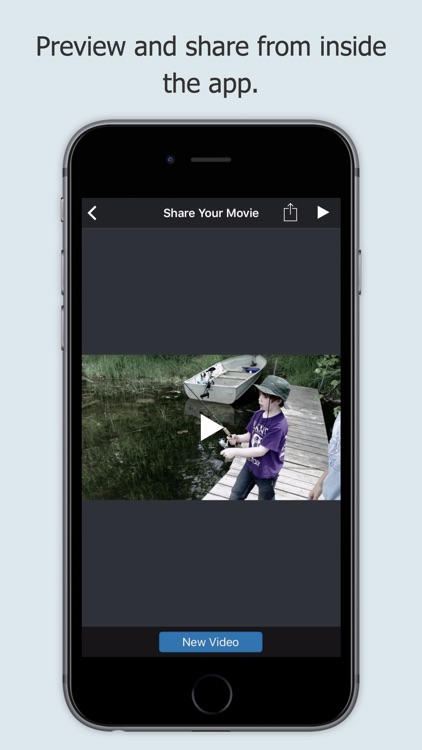 Movie Looks adds emotional impact and fantastic color treatments to your videos - like those seen in popular TV shows and films. Movie story tellers expertly apply color and music to add just the right emotional direction to fit their story. What color is your story?

The Look effects are inspired by popular films like Terminator Salvation, Bourne Identity and Resident Evil. Movie Looks isn’t just another video filter app, the Looks were created by experts that did special effects on Men in Black, Star Wars and Sin City. The color recipes are artistic and subtle giving just the right amount of effect to maximize the emotion reaction. 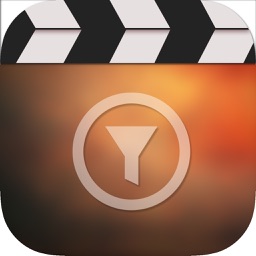 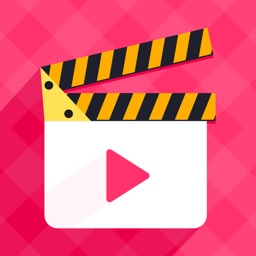 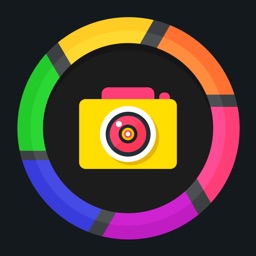 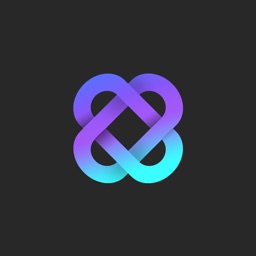 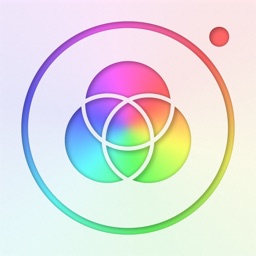 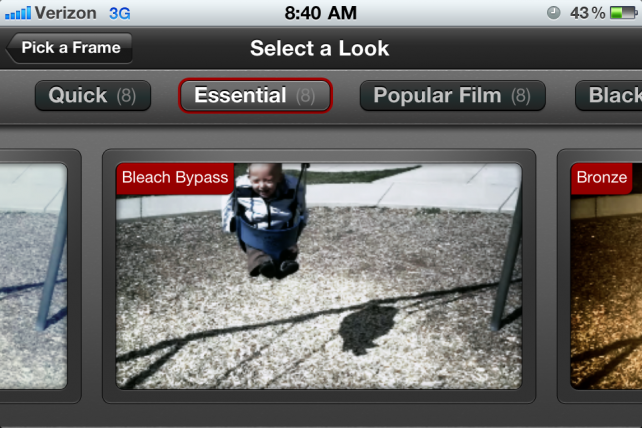 Movie Looks can do some nice things to otherwise basic video clips through artistic filters. But are the features worth the price and in-app purchases?

May 1 Samuel L. Lytle
Nothing found :(
Try something else