Quran Audio-Shuraim is the ultimate Quran application for iPhone/iPad users with Quran recitations by Shuraim (Saud Ash Shuraym). Quran Audio-Shuraim is a special gift by our developers team to Muslims all around the world on this Holy month of Ramadan 2014 AD/1435 Hijri (Arabic: رمضان‎ , Persian: ‎ Ramazan, Urdu: ‎ Ramzan; Turkish: Ramazan). Muslims are always waiting for Holy Month of Ramadan (Arabic: رمضان), to spend their days and nights in worshiping Allah, reading Quran e Majeed ( قرآن ) and supplications/prayers/duas (اذکار), in order to get rewarded in this world and on the day of Judgment. So, download “Quran Audio-Shuraim” app and start this journey of endless blessings. 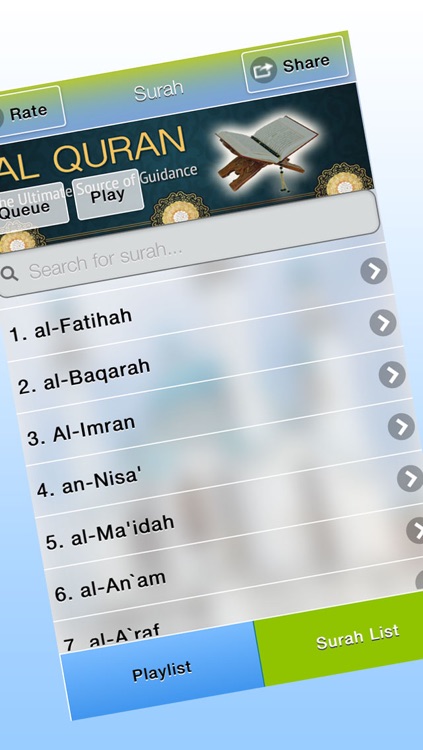 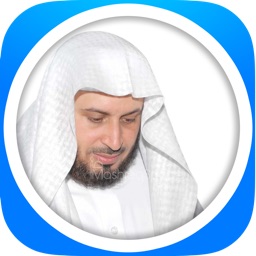 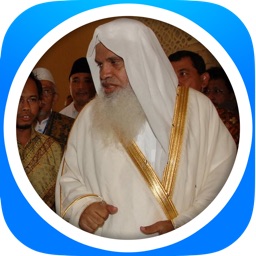 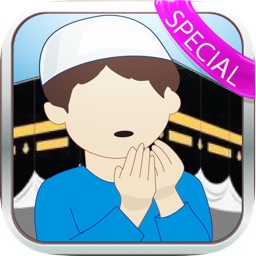 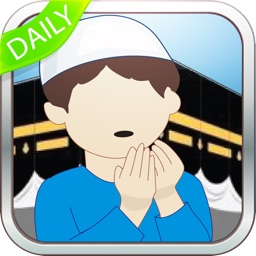 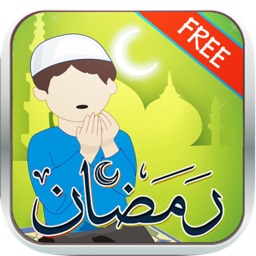 Umar Farooq
Nothing found :(
Try something else