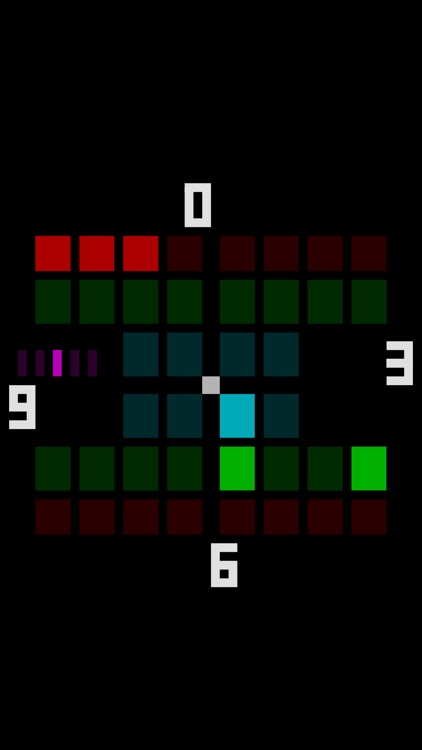 Binary Watch for Everyone

Easy to read. There are four quarters, each has two bits for hours and four-four bits for minutes and seconds. So, you need to read from binary 0000 to binary 1111 only.

One Watch for your ALL Apple devices. Have fun, have your own Binary Watch now.

- How can you read your Mr Binary Watch:

There are three hour arms on watch face, red as seconds, green as minutes, turquoise as hours, and the pink shows days. 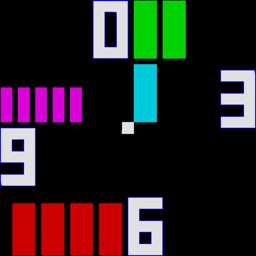 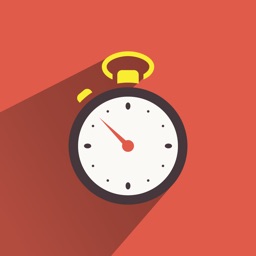 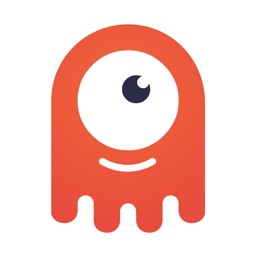 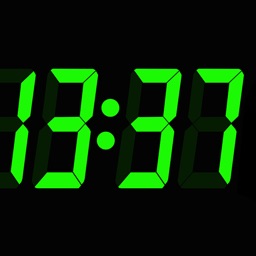 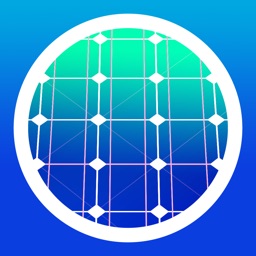 Marko Radakovic
Nothing found :(
Try something else