Q: Are You Ready For Your Toughest Challenge Yet? 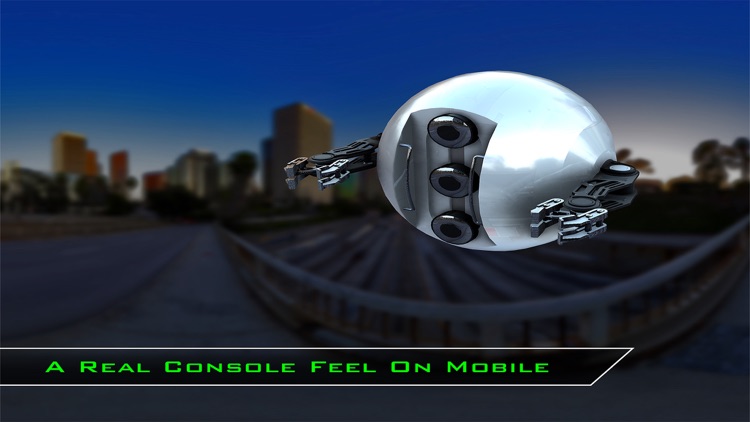 Mr Buzz is FREE but there are more add-ons 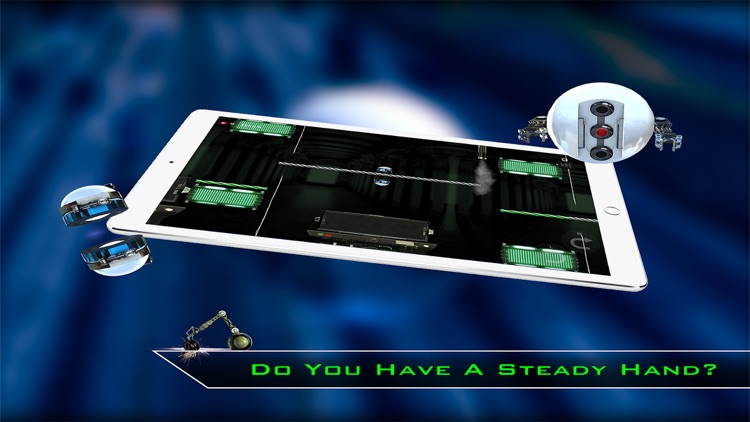 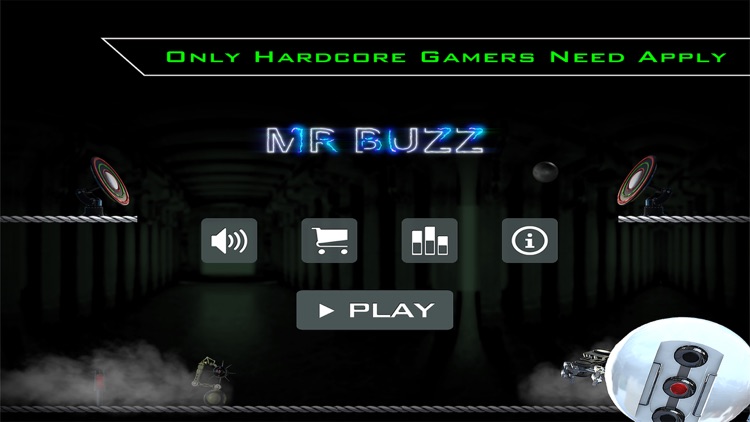 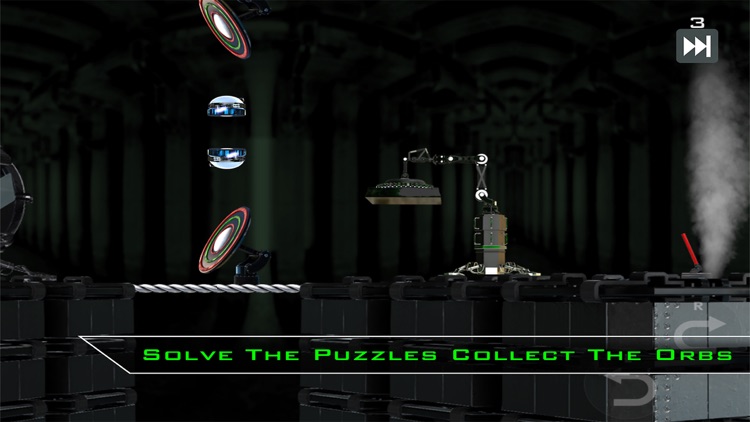 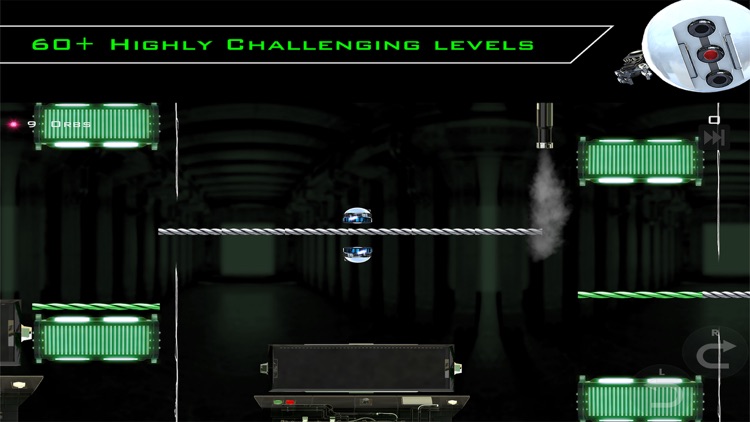 Q: Are You Ready For Your Toughest Challenge Yet?

Mr Buzz is a groovy spherical flying robot that splits into two halves in order to move over the dangerous electric wire-rope. Mr Buzz has to avoid the objects and enemies, as well as go around, under and over objects, but they can also pass through the middle of Mr Buzz, think - “Don’t Buzz The Wire” but with a more futuristic theme.

Mr Buzz brings a console feel to the mobile platform and it was designed with the seasoned gamer in mind. Mr Buzz is easy enough to control, but some levels require two hands, nerves of steel and to be able to move at breakneck speed, all whilst solving the puzzles within each level. The game has checkpoints, so you can come back and carry on where you left off, at any time.

Mr Buzz has to collect the ‘Red Orbs’ at the end of each level in order to move to the next puzzle. You’ll need to have a good strategy to get though some of the levels, but you can always use a ‘Level Skip’ if you get really stuck.

Question is, are you tough enough for a real mobile challenge? Let’s find out! 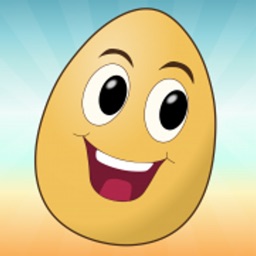 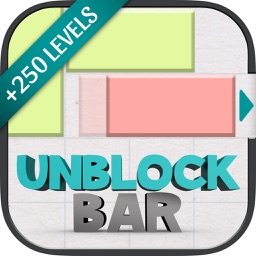 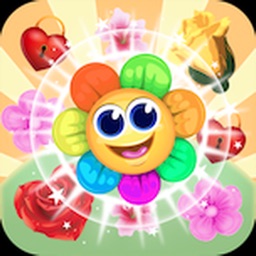 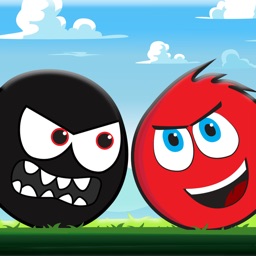 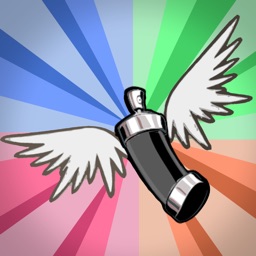 Pier Luca Lanzi
Nothing found :(
Try something else