In the land of Monsters, only one can be King. Will it be you? 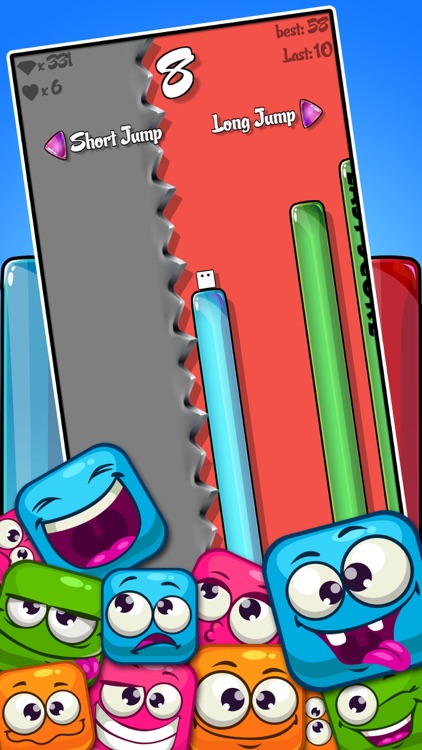 In the land of Monsters, only one can be King. Will it be you?

So, how do you partake?

Jump from one bar to the next and fly as high as you can. Without falling into the gaps, and, superduper fast. Otherwise, the chainsaw awaits, and that ain’t pretty...

As you blow past other monster-players’ scores (suckers!!), pick up as many diamonds as you can – in Mr. Crazy Monster Jump’s dazzling monstershop, you may trade them for an even cooler monster-identity.

Are you ready to ‘monster up’ and dominate?

Be fast, be furious, be monstrous. Be King.

Features
- FREE
- Highly addictive
- Fast-paced
- Global leader board that allows you to compare your performance to all other players
- Jump-counter that reminds you to jump, jump, jump …
- Unique monstershop to ‘monster up’ your looks
- Short and long jumps
- Crazy fun design and animations 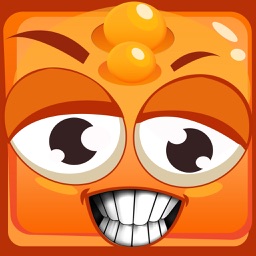 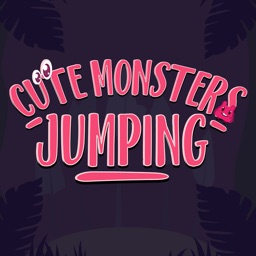 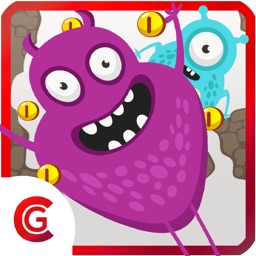 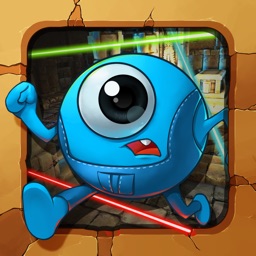 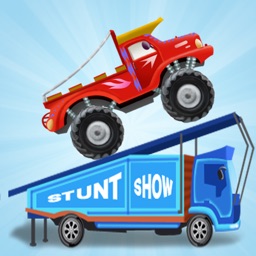 Brad Howard
Nothing found :(
Try something else