CottonGame’s empty-headed protagonist is back for a new round of puzzle-filled fun in Mr. Pumpkin 2: Walls of Kowloon! 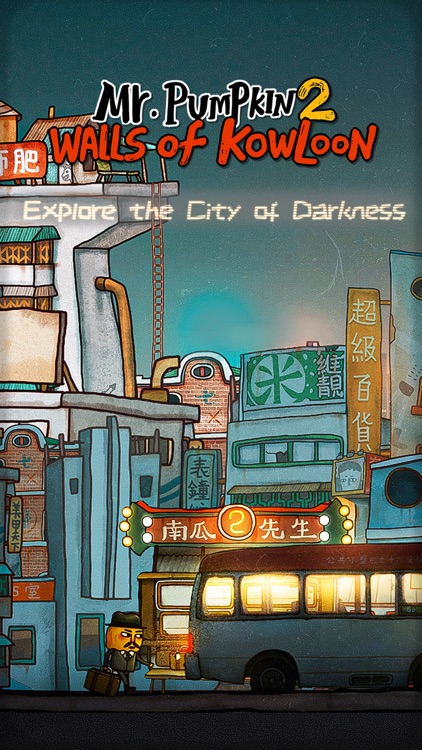 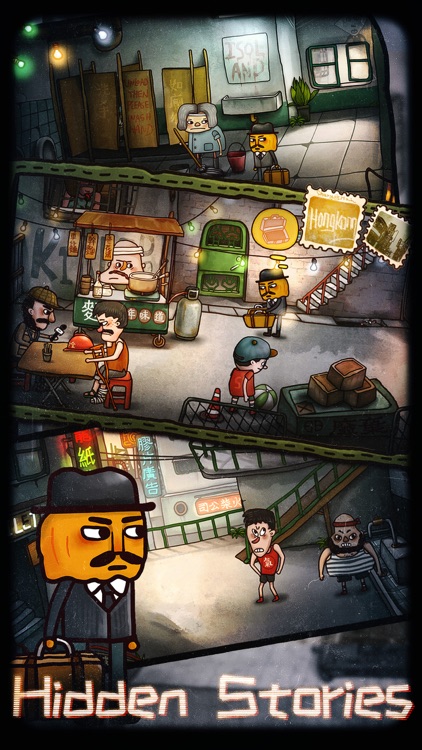 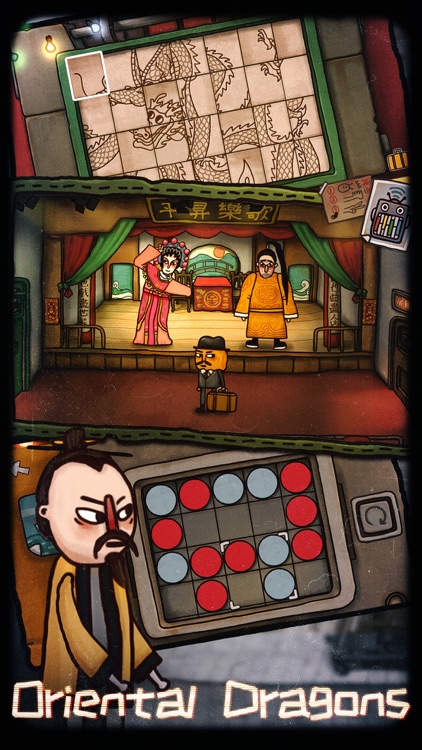 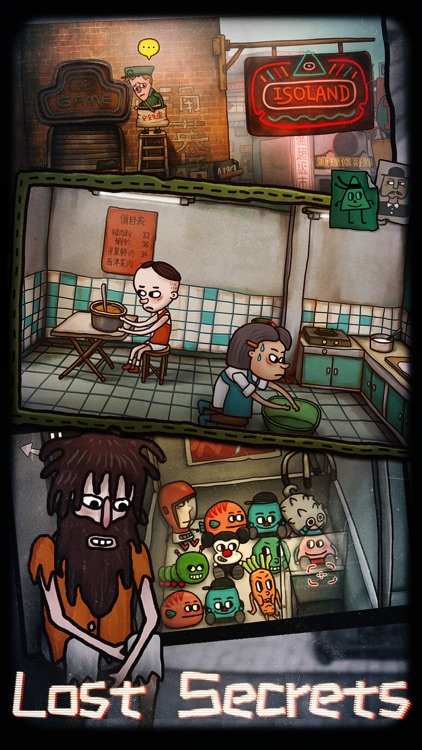 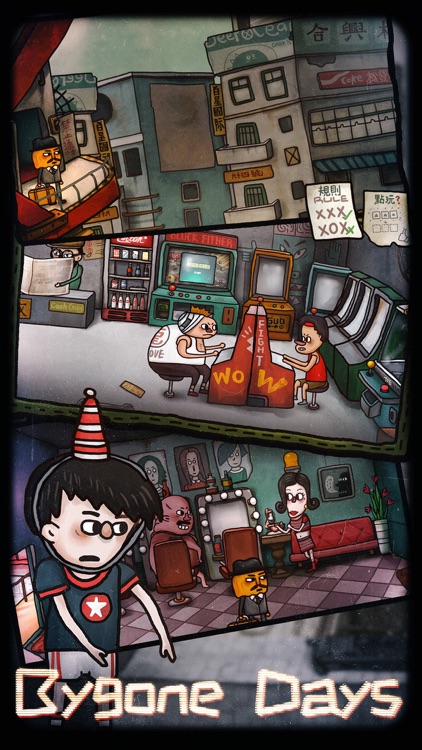 CottonGame’s empty-headed protagonist is back for a new round of puzzle-filled fun in Mr. Pumpkin 2: Walls of Kowloon!

Brought to you by Shanghai publisher Lilith Games, this indie point-and-click adventure will take you back in time to explore the chaotic maze of human life that was Kowloon Walled City.

Cyberpunk elements add a touch of the fantastic to the world’s memorable characters and realistic scenes. Everyone has a story to tell and a mystery to unravel–are you up to the challenge?

When it was finally demolished in 1993, Hong Kong’s Kowloon Walled City was the most densely populated place on the planet. Fifty thousand people lived and worked in an area the size of an average city block. A patchwork network of transportation systems, crude but efficient, connected the City’s labyrinthine passageways and buildings.

The Walled City gained infamy as a lawless, densely populated ghetto, a jungle of dilapidated concrete and grimy neon signs echoing with the thunder of jet engines flying low overhead. Many historical accounts have focused on the darker side of life there: the gangs that ruled in lieu of police, the damp, sunless apartments whose inhabitants ate and slept alongside rats and cockroaches.

Yet life in Kowloon was not without virtue. Most of the City’s residents made an honest living–working as dentists, shopkeepers, mechanics, etc.–and were intimately connected with their communities. They recognized the deficiencies of the place they called home, and they fought tooth and nail to give their children a chance at a better life, but they were not ashamed to live in the Walled City.

Today all that remains are the glimpses of that marvelous existence captured in old newspaper clippings, home videos, and photo albums. But the City still lives in the memories of its former residents–and in the imaginations of cyberpunk fans worldwide. Mr. Pumpkin 2: Walls of Kowloon brings these memories to light once more... 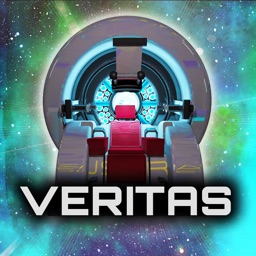 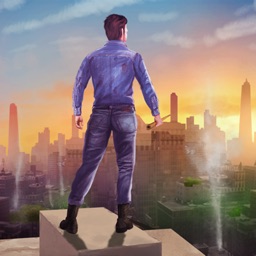 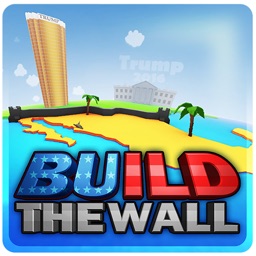 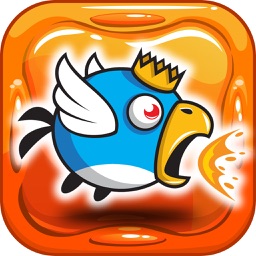 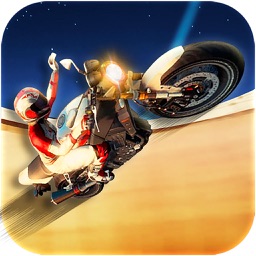 Atif Mumtaz
Nothing found :(
Try something else