Designed for filmmakers and photographers, mRelease makes getting releases easier than you ever thought it could be. Appearance Release (a.k.a. Model Release or Talent Release), Property Release, Location Release, and Crew Release are all included.

Designed for filmmakers and photographers, mRelease makes getting releases easier than you ever thought it could be. Appearance Release (a.k.a. Model Release or Talent Release), Property Release, Location Release, and Crew Release are all included.

"Having this sort of tool in your pocket as a filmmaker is incredibly helpful and can make your shoot more efficient - but having this tool as a photographer can be a life saver." â Vincent Laforet

"During my years in production, I've seen quite a few projects get derailed because producers forgot to get signed talent and location releases. [...] Bottom line, you should ALWAYS get SIGNED RELEASES. And that's why I'm telling every filmmaker I know to get this app. It might just save your ass. mRelease is never leaving my iPhone. Simple as that." â Taz Goldstein, Hand Held Hollywood

A full set of sample releases produced by mRelease can be downloaded from www.mReleaseApp.com

Once you have entered basic information about your shoot, for each release you just add some quick details about your subject, an image from the built-in camera or photo library, and get a touch-screen signature âÂ it is that easy! The app creates, stores, and emails you a pdf file of the signed release, including the embedded photo of your subject.

mRelease is paperless (not to mention pen-less). Forget about bringing a stack of printed releases to your shoot, as well as the frustration of not having them with you when a once-in-a-lifetime shot appears. With mRelease, if you have your iPhone, iPod touch, or iPad, you have your releases. Easily organize your completed releases by shoot, production, date, name, and type. Send pdf releases to anybody in your contact list.

Create any of these forms:
* Appearance Release: Often referred to as a Model Release by photographers, and a Talent Release by filmmakers. This form gives you permission to use images, video, or sound recordings of an adult or a minor.

* Crew Release: Gives permission to use media recorded by adult or minor crew members on your shoot, as well as their own appearance in any recordings.

If you are a professional filmmaker or photographer, student, hobbyist, or anybody else who needs a release, mRelease is designed to make your life easier so you can focus on creating the content you love. 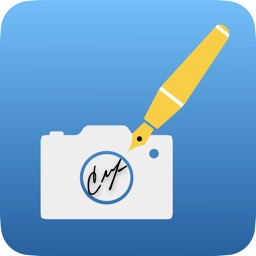 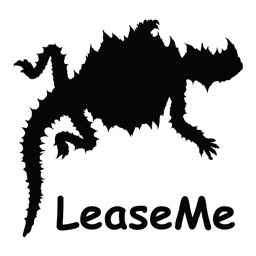 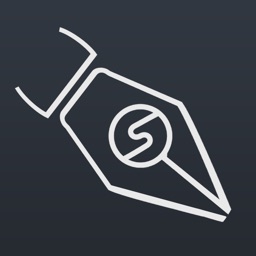 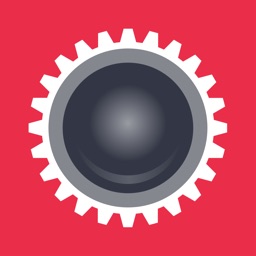 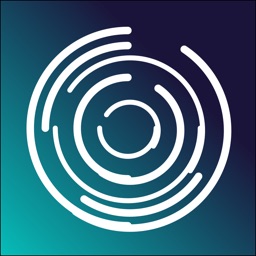 Jose Fabian Pena
Nothing found :(
Try something else