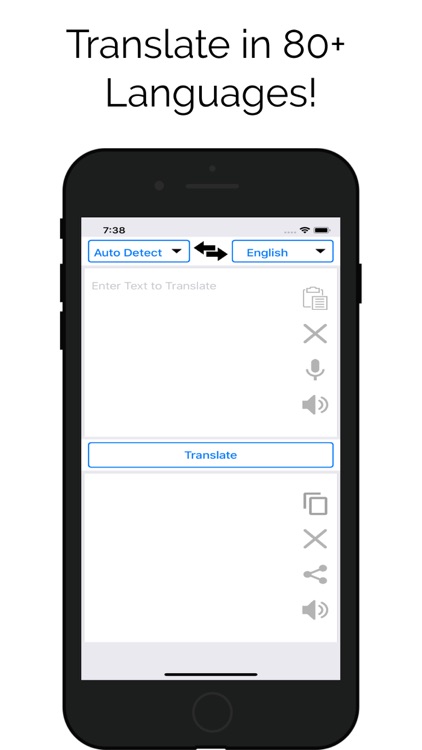 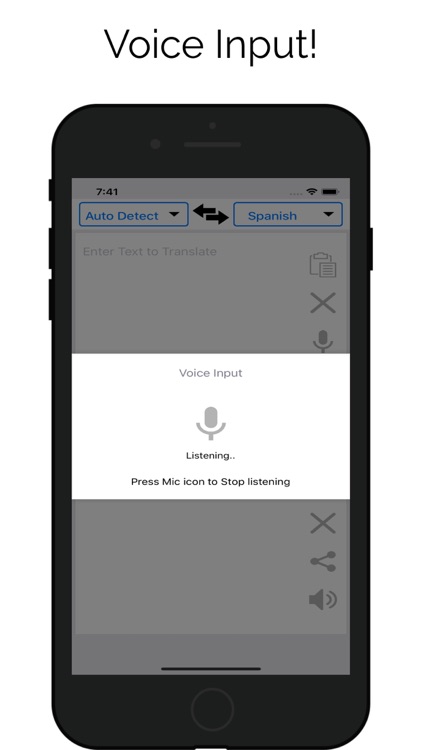 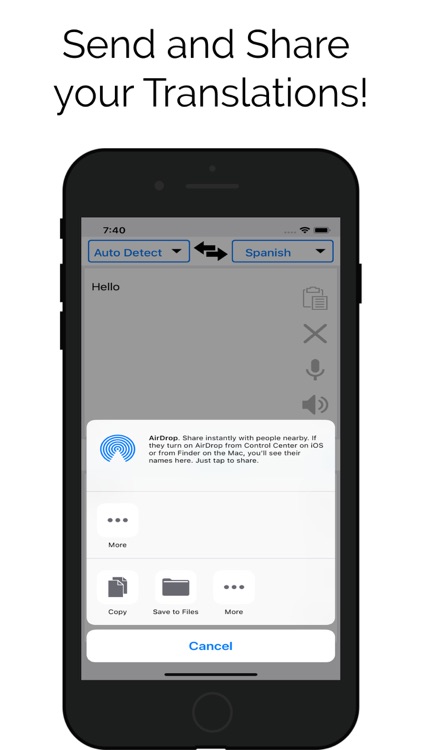 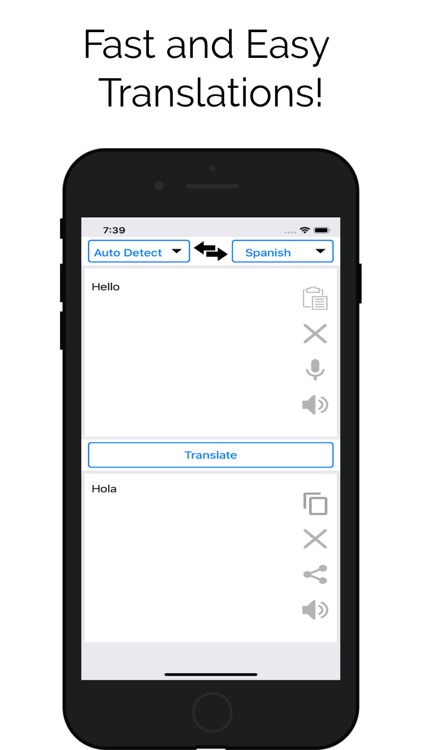 Features :
• Zero translation cost, free for lifetime
• Translate any sentence or phrase into whichever of the 90+ destination languages you select
• Translate between Hindi and English
• Text-to-speech functionality
• Voice Input Feature
• Translate between almost all regional languages of India
• Translate between more than 90 universal language
• Share your text via Twitter/Facebook/Messenger/Google+/SMS/e-mail etc
• Listen to the translations(talking translator)
• Translate words and phrases with high accuracy.
• Takes up little space on your device
• Possibility to clear entire text with a single click
• Nice graphics and interface
• Provides smooth translation

Multi Language Translator is the most powerful translation tool on your iOS device. Translate any sentence or phrase into any destination language, and enjoy a set of useful add-on features such as text-to-speech and integrated Twitter/Facebook/Google+/Messenger/SMS/e-mail support.

This translator app is a must have app for any traveler around the world. You will have access to the best languages packs and voice recognition in the world within your device that you can carry anywhere you go. This language app is designed for many purposes in mind including: everyday conversation, traffic signs, maps, local news, business languages, academic papers, and so on. With just a few taps on your device you will be able to understand most written and spoken words in the language you are not familiar with. It will greatly assist you in communicating with the locals.

Get the translator's pro version here with no ads and 80+ languages
https://itunes.apple.com/us/app/multi-language-translator/id1177052839?ls=1&mt=8 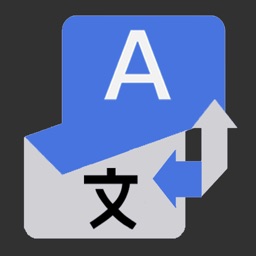 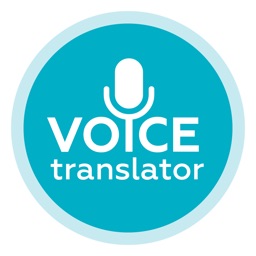 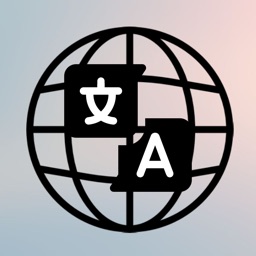 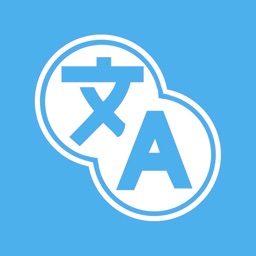 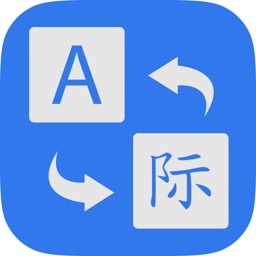 Mobyi Apps
Nothing found :(
Try something else