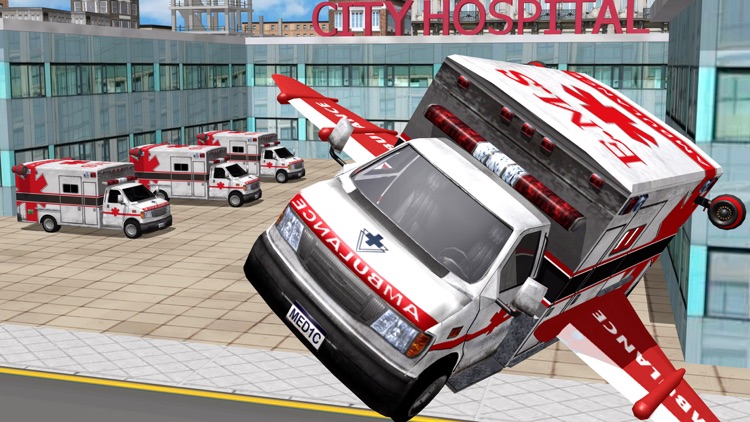 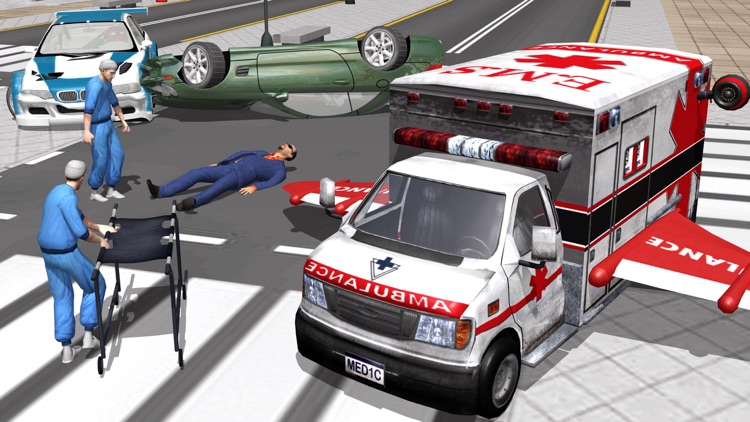 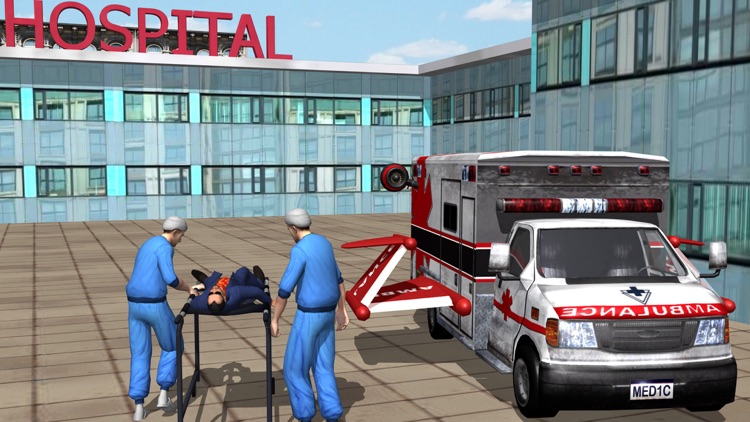 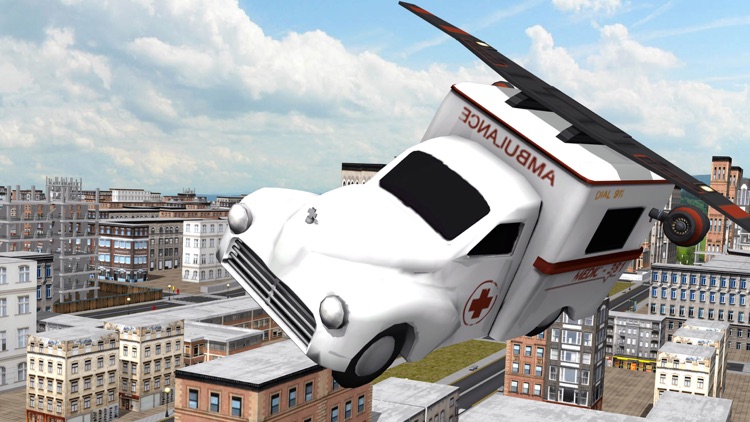 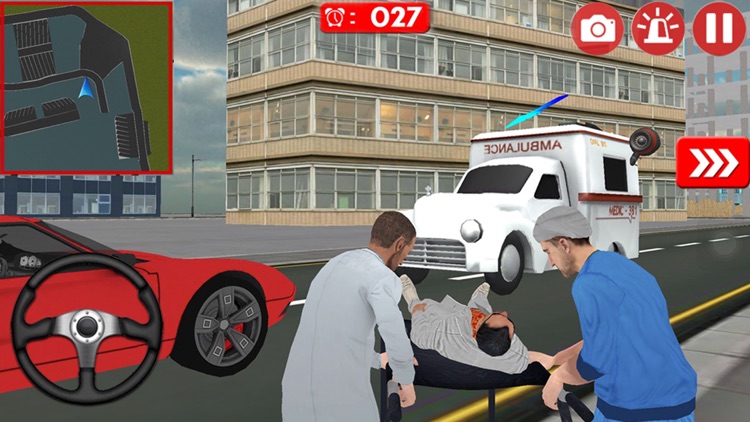 Play Multilevel Flying Ambulance HD, the latest 3D simulator game to takeoff in realistic ambulance rescue helicopter & help injured citizens after natural disaster.
In this crazy game you will be flying with an amulance Like car flying.
Become a lifesaver with this epic rescue ambulance simulator! Drive with the rescue ambulance near the emergency and bring the wounded people to the hospital.
At times of real need, take the rescue ambulance helicopter! No more busy traffic when you fly over the realistic 3D city!

Life and death is in the balance and everything depends on your helicopter piloting skills!
aircraft Ambulance features finely-tuned controls, once you master them you’ll be able to airborne quickly and smoothly across beautifully rendered 3D terrain.
Flying in a Ambulance has never been so realistic as in our rescue flying simulator. Become a real pilot and fly the wounded into the hospital.
Everything including physics are created to be as realistic as a real flying ambulance as possible.

Get ready to experience the endless flying Car Battle with the simulation of city with high-rise buildings.
Car Wars is an absolutely thrilling and action packed moto carnage game, where you have to drive cars and trucks at high speed and make sure that you're last survivor.
Enjoy the thrill of driving through spectacular landscapes. Control your speed, and enjoy the smooth controls with vibrant graphics that will make your ride epic.
The car driver will have to go through a specific number of obstacles and obtain fuel boosters in the sky to keep up the fuel power of the flying car. Stunt Environment

Awesome car smashing machines and mechanized techno based obstacles.
Everything including physics are created to be as realistic as a real flying ambulance as possible.

Get a hold of your adrenaline pumping nerves and act airborne with long range jumps in high performance super Ambulance.
This air ambulance flying simulator helicopter simulator is a lot different from your previous fighter pilot experiences as its not about killing people but about saving lives on critical grounds so control your emotions and your helicopter and simulate throughout the city making an outstanding emergency landing on the right place.
Playing this Multilevel Flying Ambulance HD you need to do some city parking and city driving but be aware of slippery snowy road terrain.

This game is for all ages who like to do advantures. infect your kids also love this game.

Get it for FREE in the App Store
Disclaimer:
AppAdvice does not own this application and only provides images and links contained in the iTunes Search API, to help our users find the best apps to download. If you are the developer of this app and would like your information removed, please send a request to [email protected]ce.com and your information will be removed. 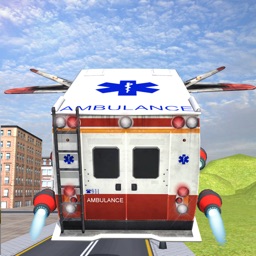 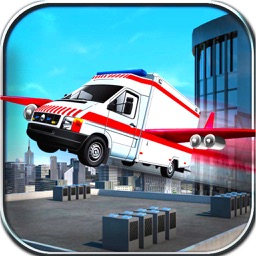 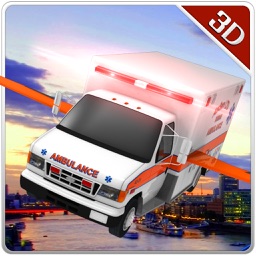 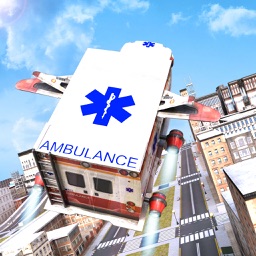 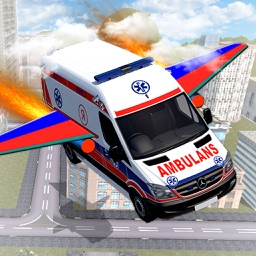 Saqib Khan
Nothing found :(
Try something else