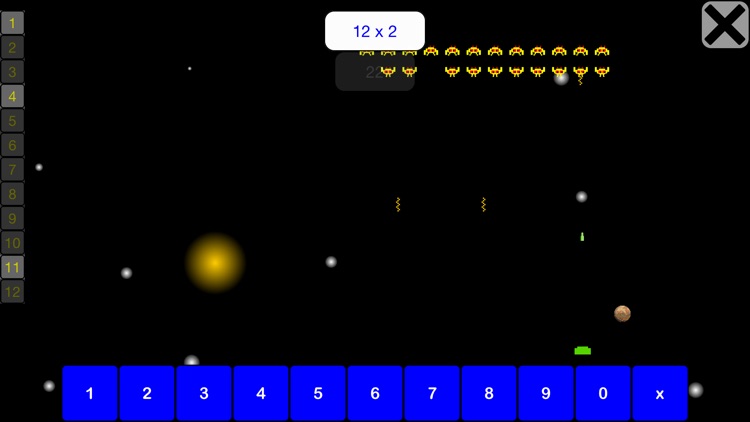 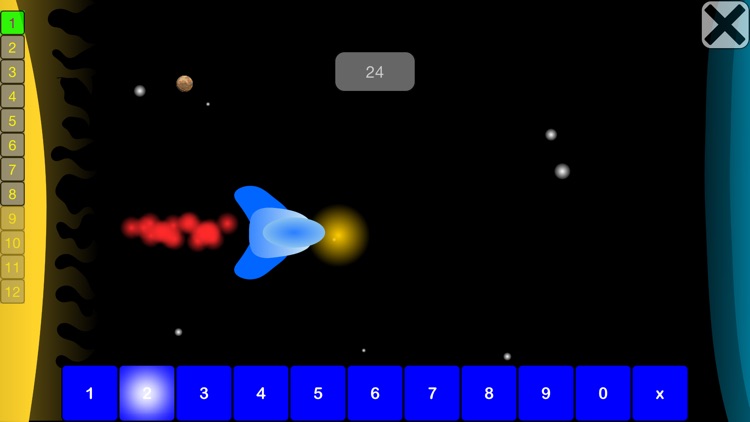 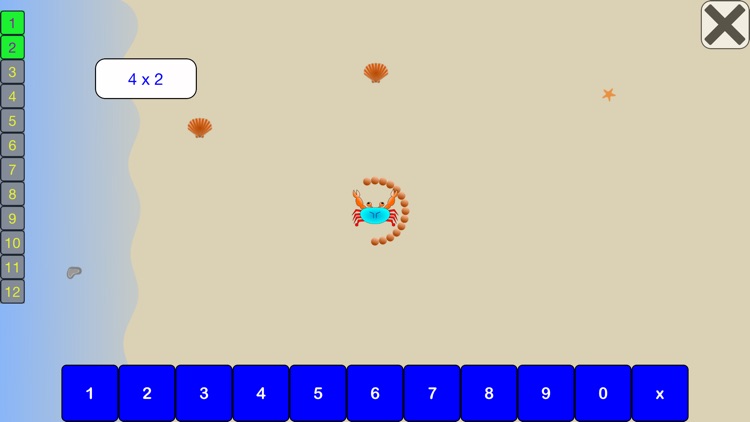 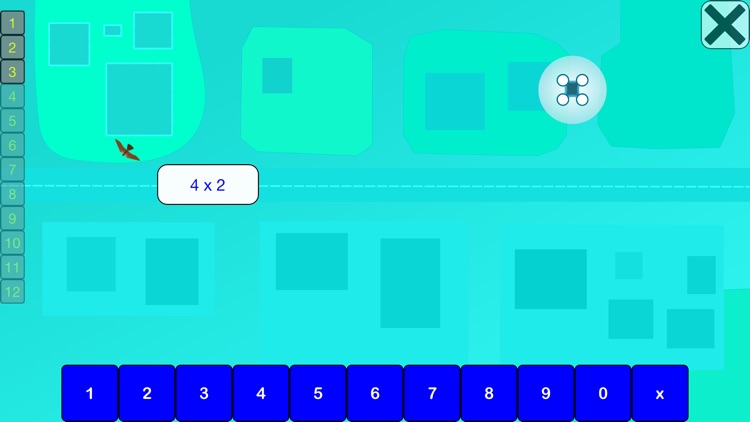 App Description
===============
. Featuring the times table from 1 to 12
. Play a challenging game while drilling the multiplication table
. Contains the following games:
. Save the Turtle from an oil spill
. Clear the train track from the land slide
. Stop the aliens from attacking Earth
. Navigate the spaceship away from the Sun
. Stop the Crab from de-hydration by helping it to build a sand castle
. Control the Drone to avoid the falcon
. Siri speaks the multiplication table
. Great background music

"WHAT’S five times four?" I was gobsmacked to see a first-year university student pull out a calculator to work out the no-brainer equation. The professor blames the dumbing down of a generation of Australian students on modern teaching philosophies that deride rote learning as “drill and kill”.

“But you ultimately do need a basic proficiency in spelling and numbers; you need knowledge inside your head. I’ve seen uni kids, when I’ve asked them ‘What’s 61 x 0?’, pick up a calculator.’’
-- Peter Ridd, Geophysicist of James Cook University


“A lot of them haven’t learned the times tables at school, they haven’t been drilled in spelling and they come to university not being able to do division."
-- Scientist Jennifer Stow, a former Harvard University researcher with a PhD from Monash University and a postdoctoral degree from Yale

The education secretary, Nicky Morgan, said: “Maths is a non-negotiable of a good education. Since 2010, we’ve seen record numbers of 11-year-olds start secondary school with a good grasp of the three Rs. But some continue to struggle."

Every pupil in England will be tested on their times tables before leaving primary school, under government plans.
Pupils aged 11 will be expected to know their tables up to 12x12, and will be tested using an "on-screen check".


Cognitive Science
=================
"Learning isn’t about being able to regurgitate facts on an exam, but memorization deserves some airtime because it is one important route to building content knowledge and expertise"
-- Michelle Miller is a professor in the Department of Psychological Sciences at Northern Arizona University

“Facts are not opposed to understanding; they enable understanding. This is because of the way that our minds work. Our long-term memories are capable of storing a great deal of information whereas our working memories are limited. Therefore, it is very important that we do commit facts to long-term memory, as this allows us to ‘cheat’ the limitations of working memory. The facts we’ve committed to memory help us to understand the world and to solve problems.”
-- Daisy Christodoulou - Head of Assesment at Ark Schools in the UK.

“Memorising facts can build the foundations for higher thinking and problem solving. Constant recitation of times tables might not help children understand mathematical concepts but it may allow them to draw on what they have memorised in order to succeed in more complex mental arithmetic. Memorisation, therefore, produces a more efficient memory, taking it beyond its limitations of capacity and duration. …[There] exists a considerable body of evidence to suggest that a memory rife with facts learns better than one without.”
-- Marc Smith - Psychology Teacher 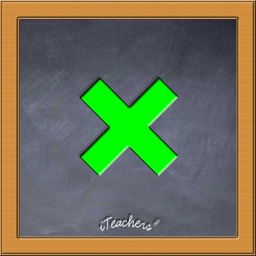 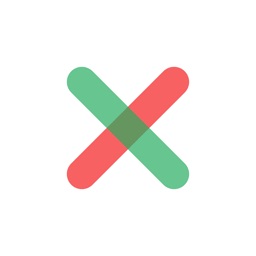 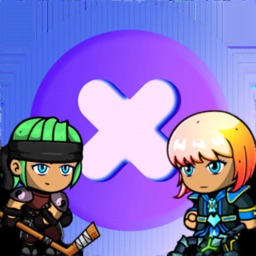 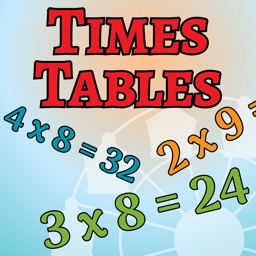 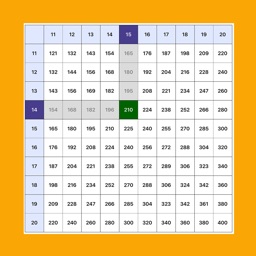 Maria Zamora
Nothing found :(
Try something else