A retro inspired puzzle platformer that features three heroes wearing mushrooms on their heads, like Toad. Each hero has their own ability as Jumpi can leap higher, Yuppi can kill enemies with his bow, and Dombi can shield against enemy attacks. Use the characters together to forge a path forward. 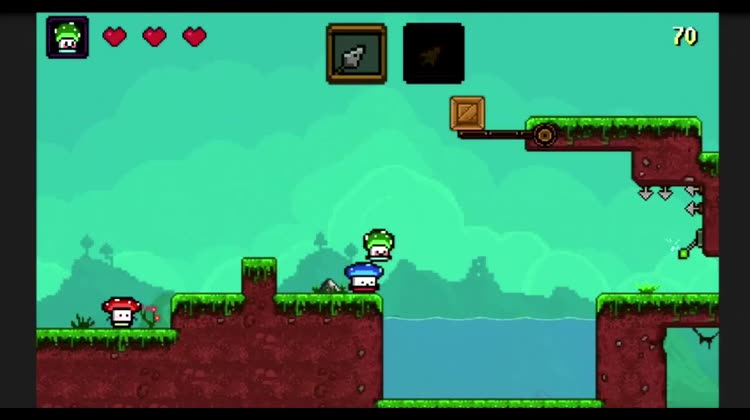 Mushroom Heroes is a puzzle-platform video game developed. Retro platformer where the player can switch between three different characters. 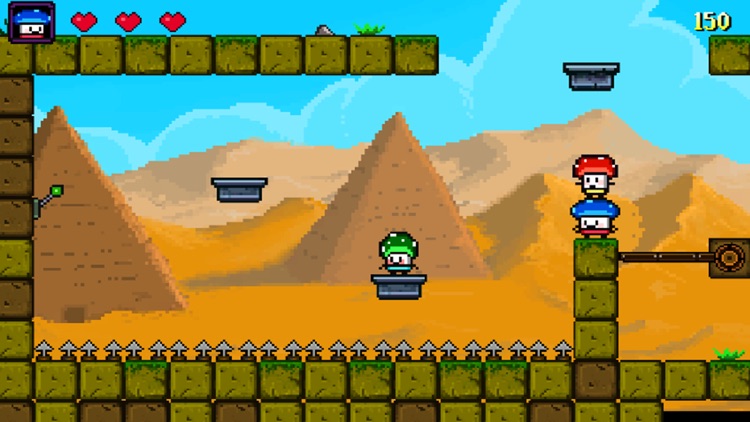 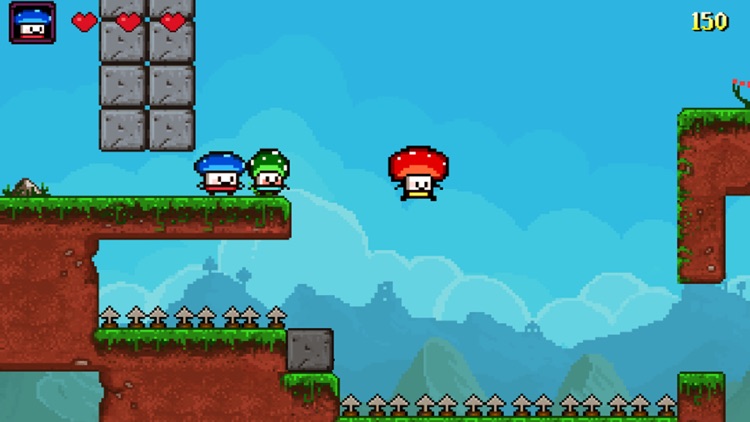 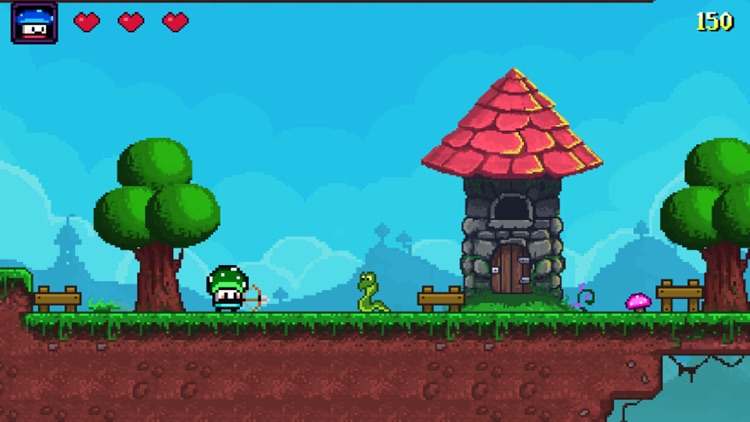 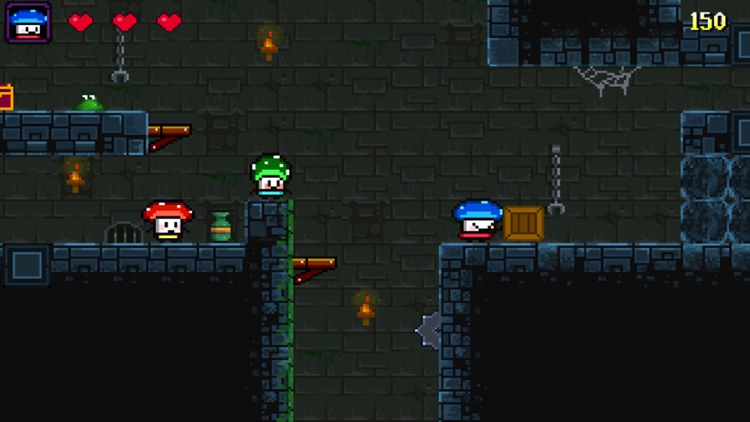 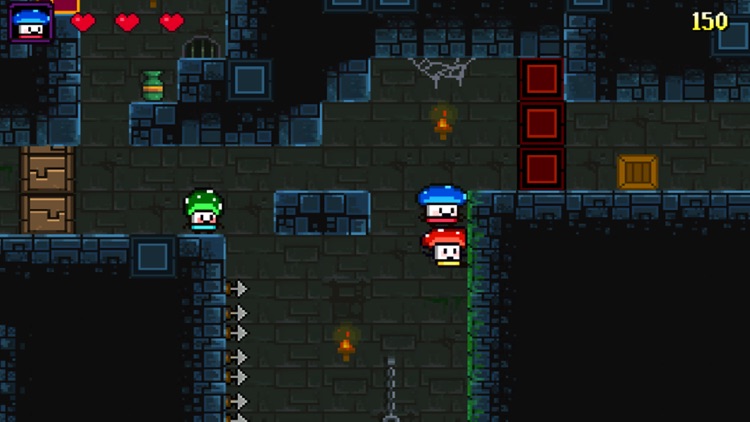 Mushroom Heroes is a puzzle-platform video game developed. Retro platformer where the player can switch between three different characters.
You have a 3 mushroom hero and each mushroom has special abilities, some of which the player needs in order to pass certain obstacles.

Jumpi can higher jump and float in air.
Yuppi can kill enemies with his bow. The bow can also be used to detonate some walls and bombs.
Dombi can block enemies projectiles with his shield, and he can push or pull some objects.

A long time ago, there was a mushroom country, living in tranquility: it was Boduria. Boduria was ruled by King Bodur for 1000 years. King Bodur had an allied warlock, called Gaddar. Gaddar was also the one and only poisonous mushroom in the land. One fine day, Gaddar wanted to turn some of the mushrooms in the village into poisonous ones, just like him. Believing non-poisonous ones are weak, Gaddar's aim was to poison the the folk and become the King. King Bodur didn't let him get away with it, and exiled Gaddar.
Nevertheless, Gaddar had the antidote to dispel the poison. Before it's too late, King assigned 3 of his best warriors to catch Gaddar and bring the potion back. Thus: Yuppi, Jumpi and Dombi embarked on a tough adventure.

Mushroom Heroes is a platform puzzle action adventure game where the player can create and use physics-based objects to beat hazardous puzzles and threatening enemies. Set in a world of great castles and strange forests three heroes are bound to a quest to save the kingdom from evil.

The gameplay is based on fully interactive physics - each character's different abilities help the player battle an army of undead and defeat hazardous contraptions. The player can at any time freely choose whoever is best suited for the upcoming challenge or puzzle. 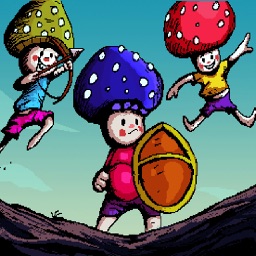 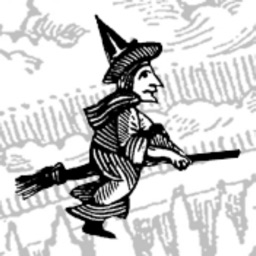 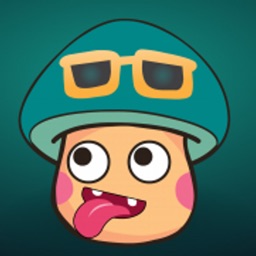 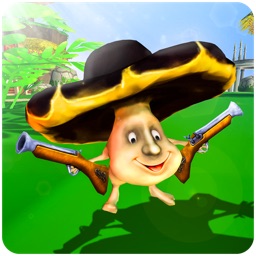 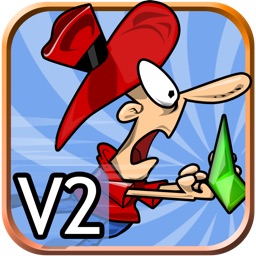 ElvisGames
Nothing found :(
Try something else