This APP is based on the theories and methods presented in the book 'GuitarGuide' from 2008 and 2011 by Soren Prom. 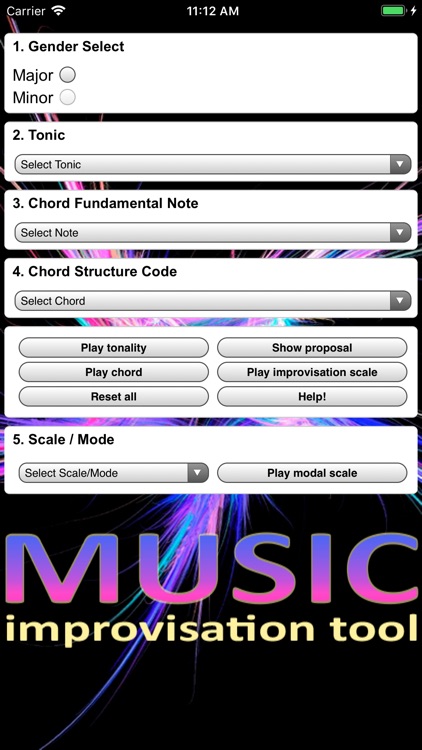 This APP is based on the theories and methods presented in the book 'GuitarGuide' from 2008 and 2011 by Soren Prom.

The APP may be used to determine how to improvise over almost all combinations of tonalities and chords.

The APP is of benefit to all improvising musicians - not only guitarists.

The APP's terminology and notation is taken from the 'Oxford - Grove Online Music' and US Wikipedia.

With the APP's more than 17.000 possible combinations of tonality and chords, it is not possible to write out correct codes (i.e. # and b) for all possible combinations. The App uses the following standard notation: Chords fundamental notes: C-Db-D-Eb-E-F-Gb-G-Ab-A-Bb-B, meaning that a Dbm7b5 chord corresponds enharmonically to a C#m7b5. Tonality's tonic in both major and minor mode: C-Db-D-Eb-E-F-Gb-G-Ab-A-Bb-B (not C-C#-D-Eb-E-F-F#-G-G#-A-Bb-B which is norm for minor mode).

So you may see an ex. of a score referring the tone or tonality F# (F sharp), while the written proposal refers the enharmonically equal Gb (G flat). Do not confuse.


The APP does not include a tonal display of the maj7b9 chord.


How to use the APP.

You find an example on how to use this APP and a list of chords and tonalities on page www.musicimprotool.dk/xmpl. The APP is arranged in two sections:

5: Play back of the modal scales presented in GuitarGuide.


In the area for playing the improvisation scale there are two general buttons: A) button to 'Reset all' selections made in the pull-down menus, and B) the button 'Show proposal', which displays the result from the menu-selections in plain text in a separate window.

The result - one or two - proposed improvisation scales - can be played using the button 'Play impro scale'.

Select 1. tonal gender (major or minor), 2. tonality's tonic, 3. the chord to be improvised over and 4. the chords fundamental tone.

Display the result and play the selections and the improvisation scale by activating the buttons as described above.

The APP can of course be used as a tuning-'machine' as well; the soundgenerators are preset to international standard, i.e. the tone A = 440 Hz.

A guitar are 'standard' tuned on the open strings as follows: E-A-D-G-B-E, counted from the lowest tone/string.

The chord G6add9 include the tones: G-B-D-E-A, i.e. all the tones on the guitars open strings. By playing the G6add9 chord several times one can easily tune and adjust all the strings.

See about modal scales in the book GuitarGuide.

All the scales, that are played back activating the key 'Play impro scale', are in fact modal scales; they may all of course be played back each in turn exclusively.

Select scale in the menu: 'Select modal scale' and select the scales tonic in the menu for selection of tonal tonic. 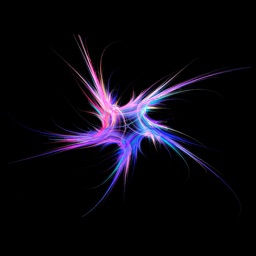 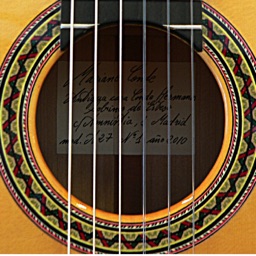 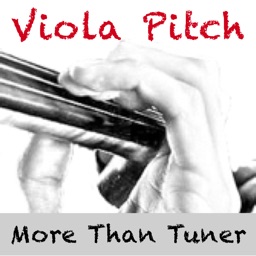 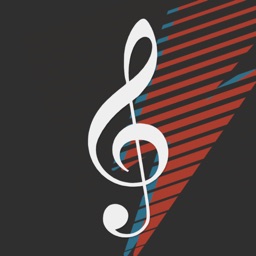 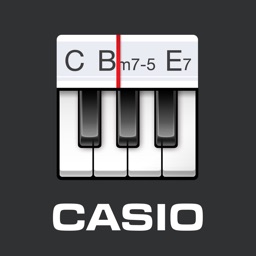 CASIO COMPUTER CO., LTD.
Nothing found :(
Try something else