Social Media is the best way to promote your music. 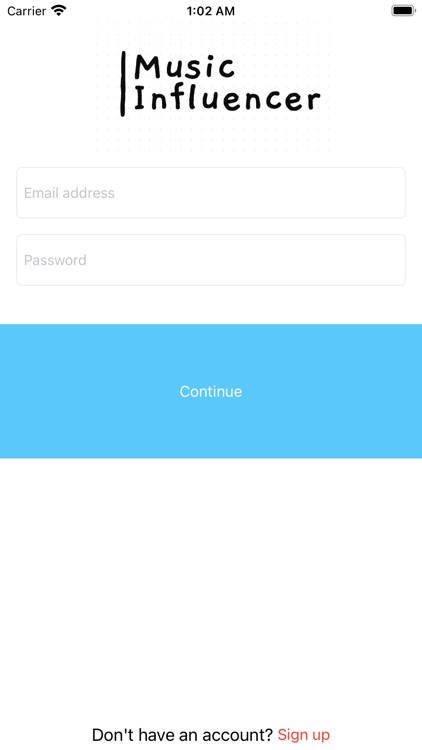 It also helps the influencers to earn a few extra bucks.

Just simply create an account and start uploading your songs, as simple as that.
The feed section will contain all the songs from various artists which would help the influencers to select the right music.
Influencers can directly contact the artists through social media to cut out a deal. 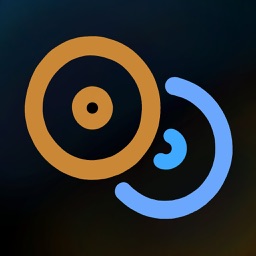 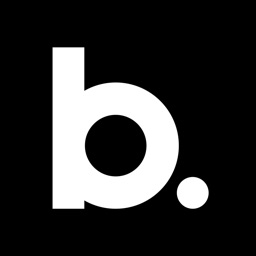 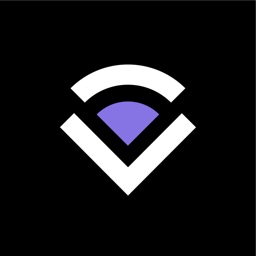 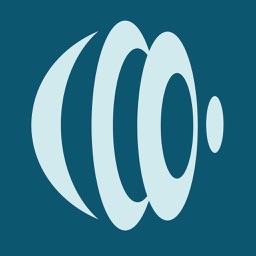 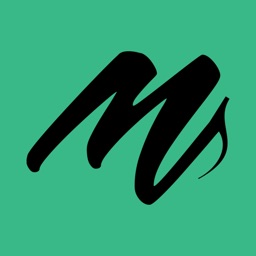 Bamx Enterprises LLC
Nothing found :(
Try something else