Stream Music to any network* connected devices such as an Xbox 360**, Xbox One**, Sony TVs, AppleTV or DLNA compliant devices***. 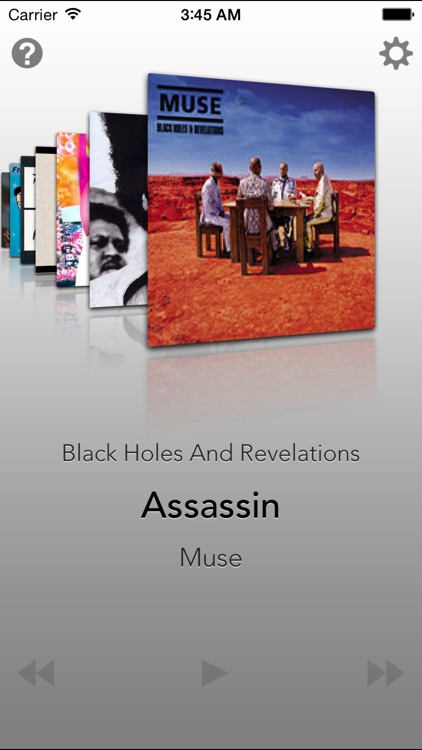 Stream Music to any network* connected devices such as an Xbox 360**, Xbox One**, Sony TVs, AppleTV or DLNA compliant devices***.

Instructions:
- Start playing music with your favorite music app
- Launch the MusicFlow app
- Bring up the iOS Multitasking interface and tap the AirPlay button
- Select your device from the list of AirPlay devices

*The app requires your iOS device to be connected to the same local network as your Airplay or DLNA device.

** You cannot stream music and play a video game at the same time. It's a restriction imposed by Microsoft.

*** PS3 & PS4 are NOT supported at this time. Sony has not exposed the required DLNA profiles yet. 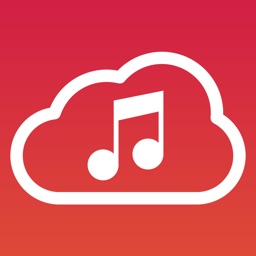 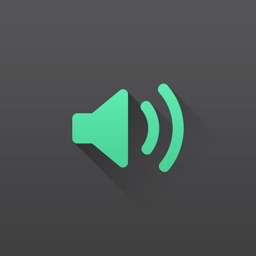 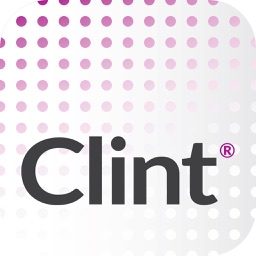 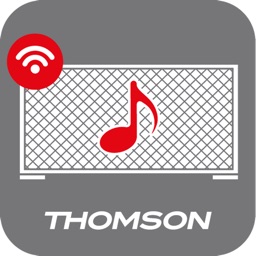 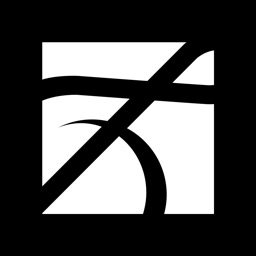 Simaudio Ltee
Nothing found :(
Try something else