Imagine being able to create and share your own music from the same pool of audio clips as professional performers ahead of a live concert, helping them construct their final work from your smart phone and communicating directly with the musicians involved. 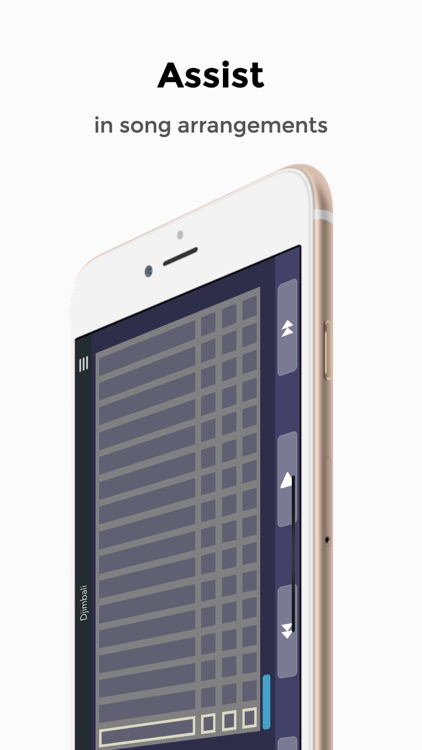 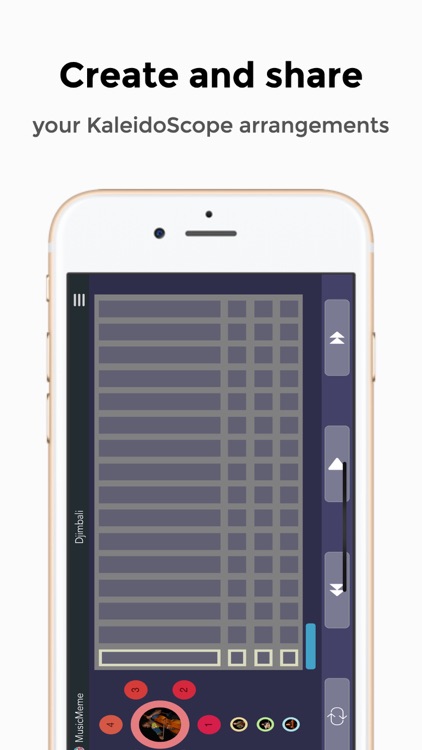 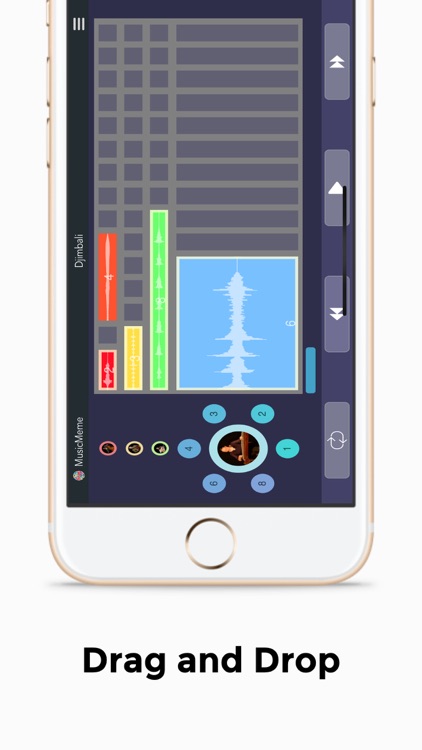 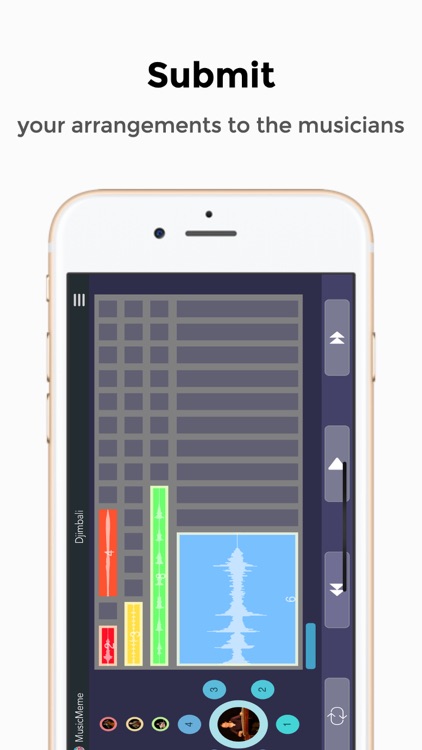 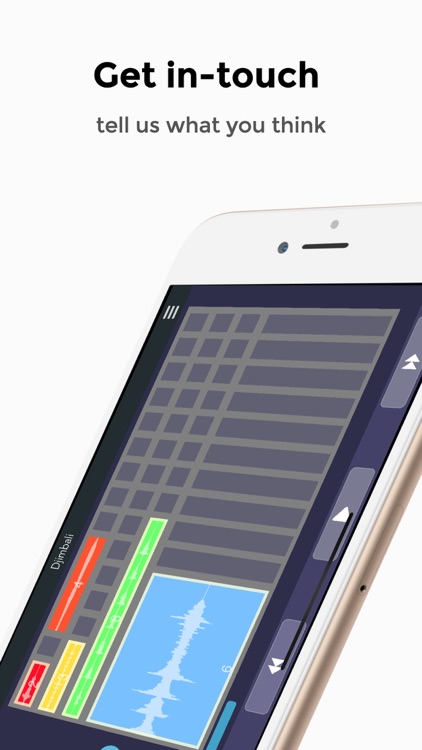 Imagine being able to create and share your own music from the same pool of audio clips as professional performers ahead of a live concert, helping them construct their final work from your smart phone and communicating directly with the musicians involved.

Luke Daniels the award winning and critically acclaimed folk musician and singer hosts a folk and world music quartet that makes use of mobile technology to jointly create new music with their audiences ahead of live performances. Showcasing three international soloists as the Kaleidoscope quartet.

Create and share your own musical arrangements from a pool of prerecorded audio clips of each artist involved by downloading the ‘music memes’ mobile app to contribute towards the development of their final work.

Abel Selaocoe is a South African cellist who collaborates with beatboxers and world musicians whilst giving solo classical recitals and concerto performances as a soloist with numerous orchestras including Kwa-Zulu Philharmonic, Johnannesburg Phil and Randburg Symphony. He has performed at the Aldeburgh Festival and at the BBC Proms.

Rihab Azar is from the Syrian city of Homs. She studied at the Conservatoire of Damascus under such masters as Askar Ali Akbar and Issam Rafea. In 2014, She became the first woman oudist to perform accompanied by the Syrian National Orchestra for Arabic Music. Since moving to the UK in 2016 under the “Migrant Talent” scheme she has performed with the London Sinfonietta and at St. Paul’s Cathedral.

Zi Lan Liao is an international concert circuit performer on the Gu-Zheng (Chinese zither harp). She has performed at the Royals Albert Hall and Royal Festival Hall and has toured Spain, Italy, France, Holland, Finland, United States, and Australia. She also participated at the WOMAD Recording Week in Bath Somerset

Luke Daniels is a multi- instrumentalist specialising in button accordion and melodeon Luke has enjoyed a long career collaborating with a range of artists and organisations as a means of promoting folk music. Riverdance, London Jazz Festival, London Philharmonic Orchestra, Celtic Connections and English National Opera. 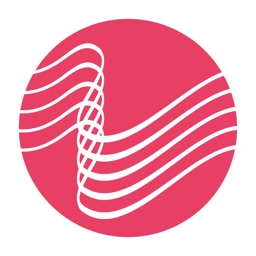 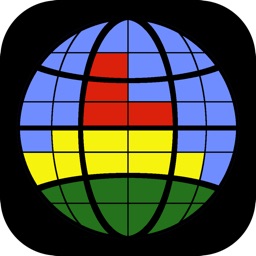 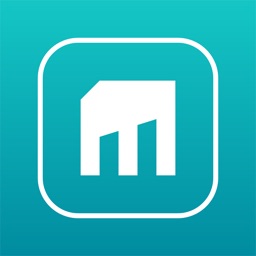 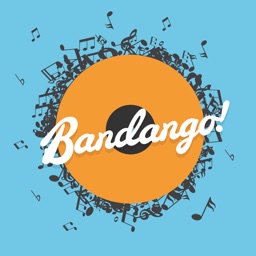 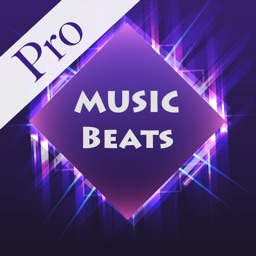 M. Mohsin
Nothing found :(
Try something else