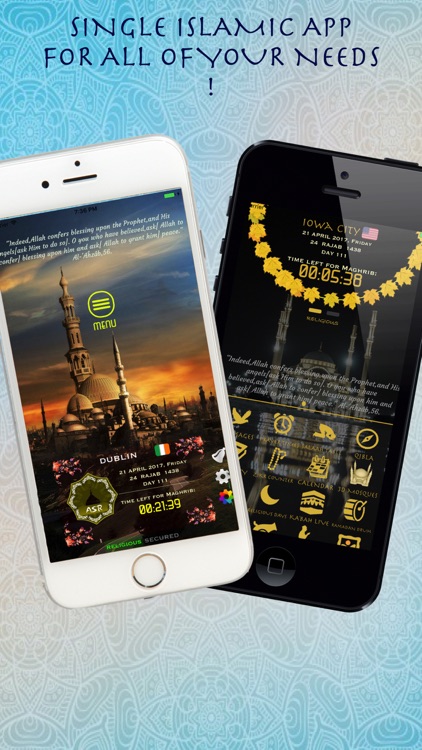 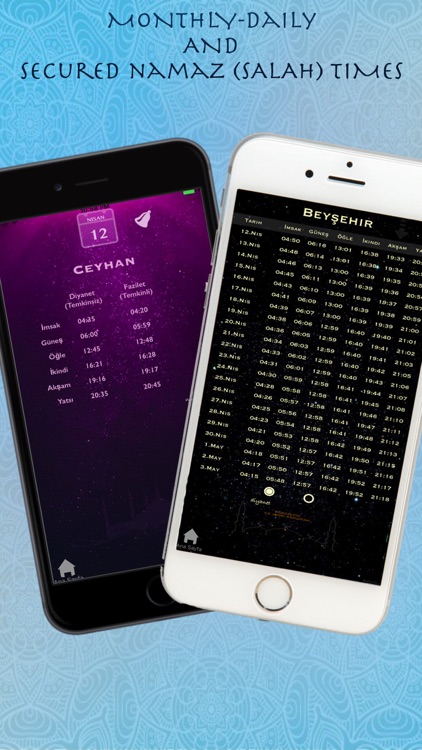 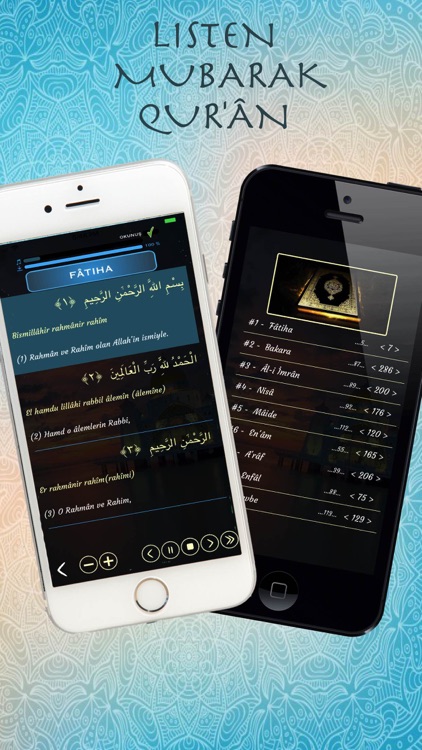 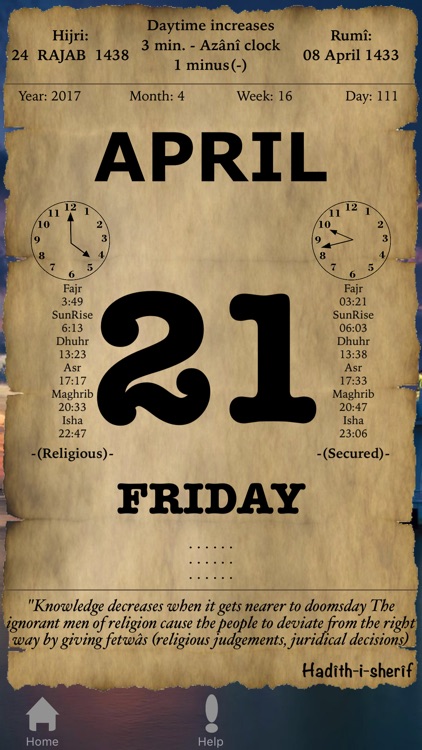 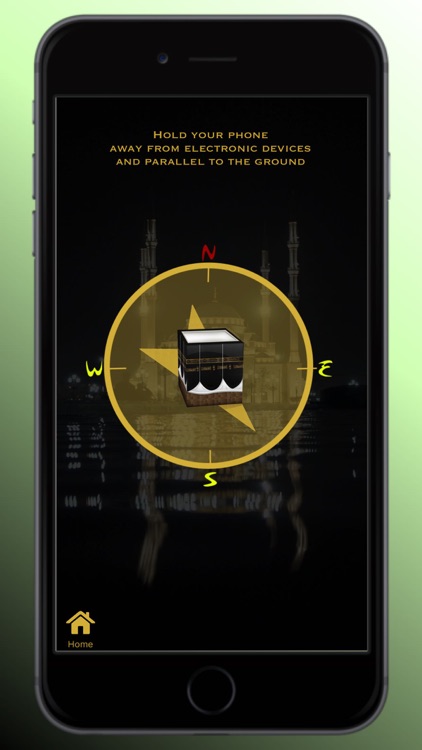 - You can reach prayer times even without opening the app by lock screen widget.
- Quran Audio Player
- Qibla Finder
- Zikr (Dhikr) count in Zikr Counter is increased.
- Ready to send celebration messages for religious holy days, eids and special days are added.
- Qadha Counter (Missed prayer times counter) is added.
- You can follow all your prayer times by Salah Counter.
- Nearby mosques
- Calendar for religious days is added.
- Sharing of verses from Quran option is added.
- Dictionary (Glossary) for islamic terms is added.
- Live broadcast from Kaaba, Mecca is added.
- Khutbahs (sermons) that are being announced each Friday by Turkish Religious Affairs is added.
- Now everyone will have their special personal interface design wth dynamic interface design property.
- With educative islamic calendar, you can have different islamic stories and historic events every day.
- 3D mosque and Kaaba images are added.
- 81 islamic wallpapers are added to desing your app and phone interface with great wallpapers.
- Bugs were fixed.
- App logo was changed.
- French, Azerbaijani, Bosnian, Russian, Arabic and Turkish language options are added. 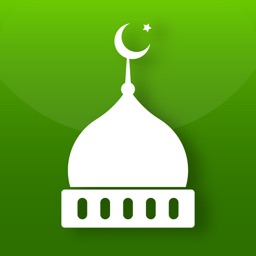 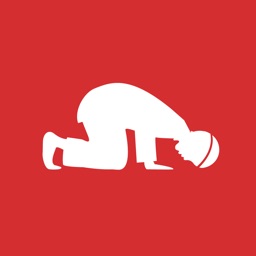 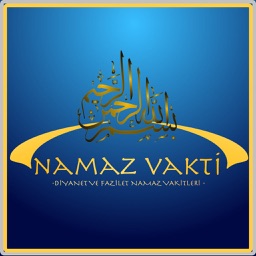 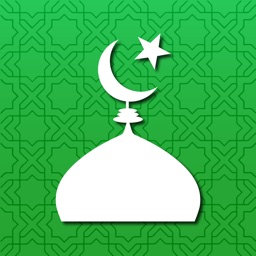 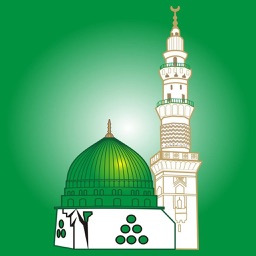 Hakan Cakiroglu
Nothing found :(
Try something else