MUVerify provides an independent second check of the calculated monitor units or time in static non IMRT X-ray radiotherapy treatment fields. Using the definitions of the AAPM Task Group 114, MUVerify computes “MU verification” (MUV). Several authors and organizations have discussed the need of a second independent check and the present consensus is that MUV remains necessary. 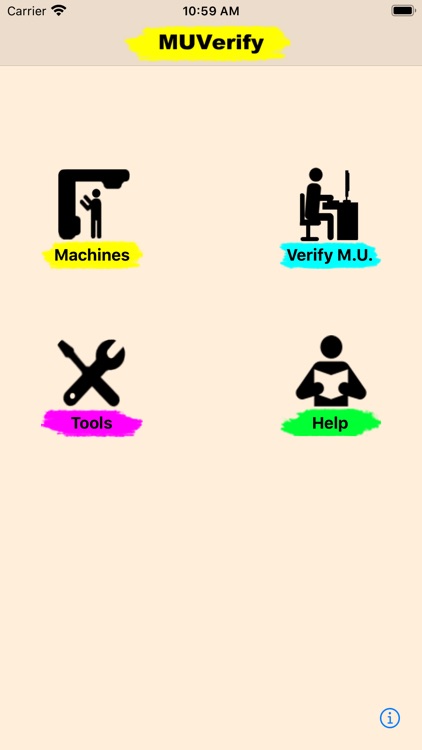 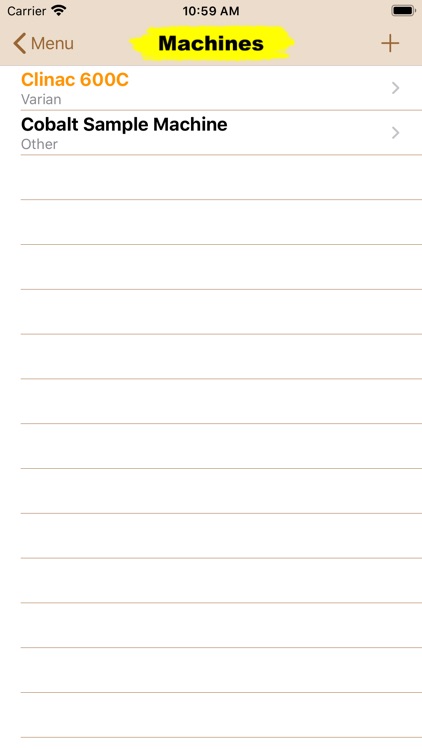 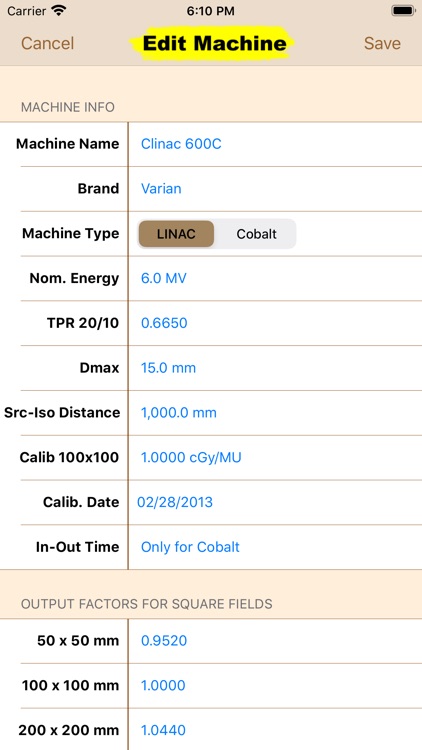 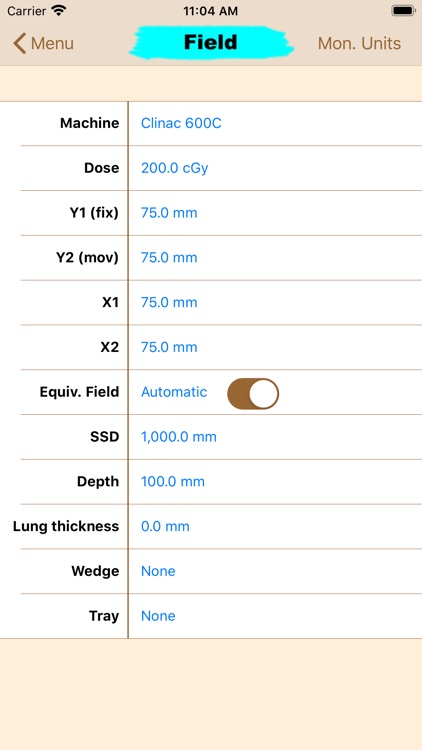 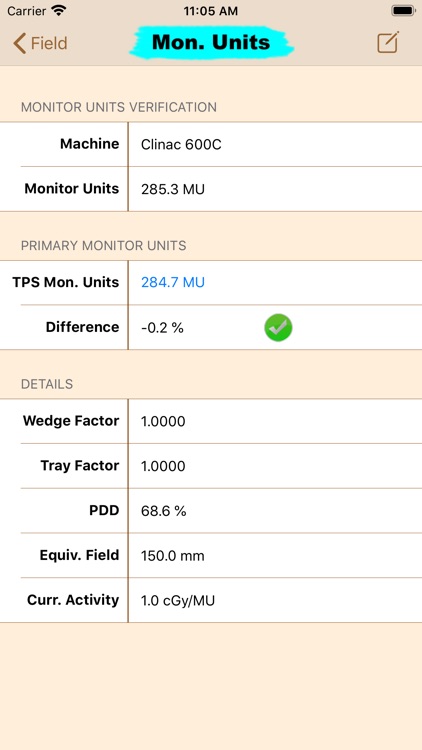 MUVerify provides an independent second check of the calculated monitor units or time in static non IMRT X-ray radiotherapy treatment fields. Using the definitions of the AAPM Task Group 114, MUVerify computes “MU verification” (MUV). Several authors and organizations have discussed the need of a second independent check and the present consensus is that MUV remains necessary.

It is important to note that MUVerify computes “MU verification” (MUV), only for the purpose of confirming “primary MU”, and is not intended for the delivery of radiation.

MUVerify implements simple and well known methods for computing monitor units. One of the main goals of MUV is provide independent results, unrelated to main planning systems (TPS). In the pursuit of independence we have included some generic dosimetry information to avoid using the same data of your TPS. The “generic dosimetry data” is based on a library of PDD, NPSF and other parameters representative of typical photon beams. The inclusion of a generic dosimetry library frees the user from entering extensive tables, which is cumbersome for a mobile app and error prone. The beam quality index for searching and interpolation in the dosimetry library is TPR20/TPR10.

MUVerify can be used for LINAC as well as Cobalt-60 therapy units. All computations are for the central axis. Radiation fields allows the inclusion of wedge and trays. The wedge can be physical or EDW. When using a physical wedge, MUVerify computes a generic beam hardening factor (BHF) based on linear regression of BHF as a function of wedge factor for several depths in water for different beam energies. To compute the wedge factor in case of EDW a method based on Gibbons’ algorithm (Med.Phys.25.1998) was implemented. For the case of shaped fields (with cerrobend blocks or MLC) the user can enter the effective field size. Regarding heterogeneity corrections only the lung is considered; an optional parameter sets the thickness of lung that the beam is crossing.

MUVerify keeps commissioning as simple as possible. The input of measured data is minimalistic if compared with a full-fledged typical TPS. Input of the required data should not take more than 15 minutes and all the information is part of routine in a radiotherapy department, so no exclusive measurements will be necessary for MUVerify. Once a machine is created inside your device (iPhone, iPad or iPod) it can be mailed to all colleagues in the department, avoiding redundant work.

The MUV value resulting from MUVerify is compared with the primary MU from the TPS. For most of the fields the agreement should be better than 2%, but for complex fields using a thick physical wedge or in the presence of lungs the deviation could be greater. The adoption of an action level is left to the user, but a recommendation of 5% is widely accepted. 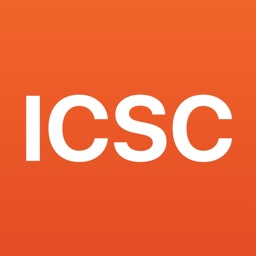 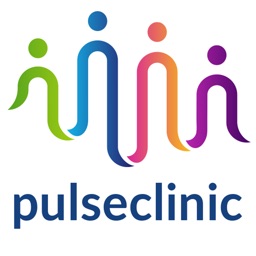 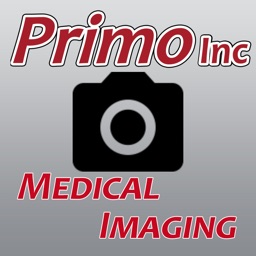 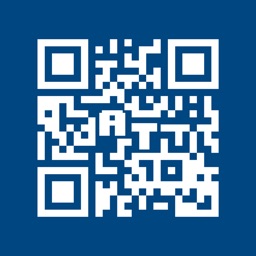 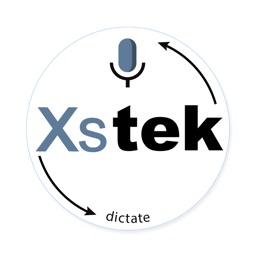 XSTEK LIMITED
Nothing found :(
Try something else