▣ Build my own city in an island! ▣ 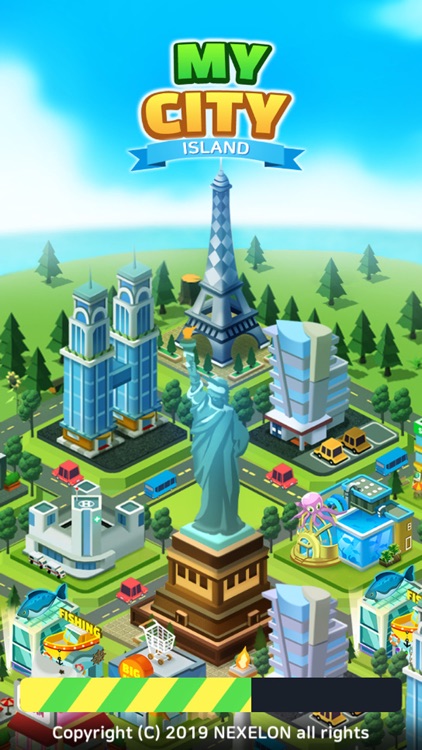 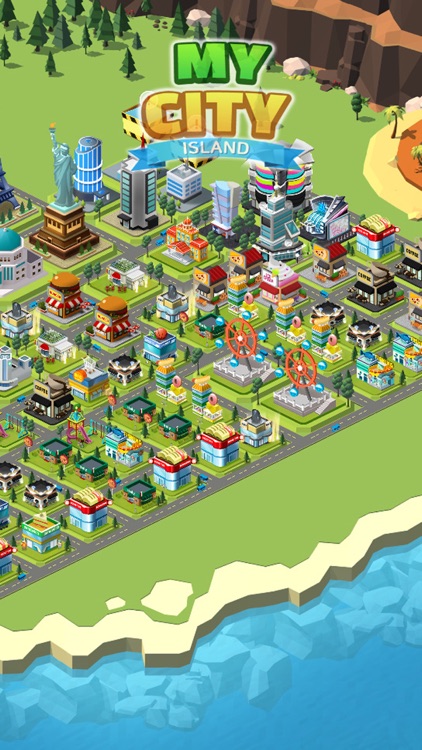 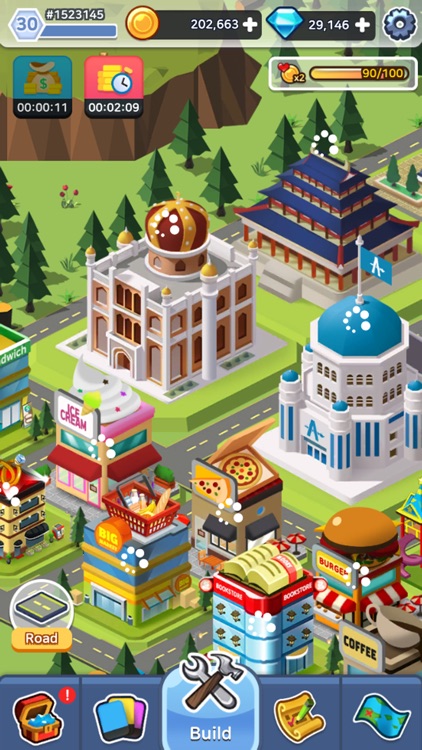 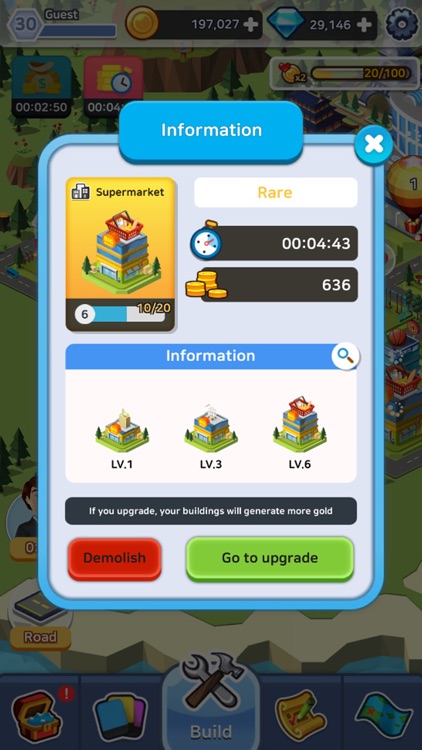 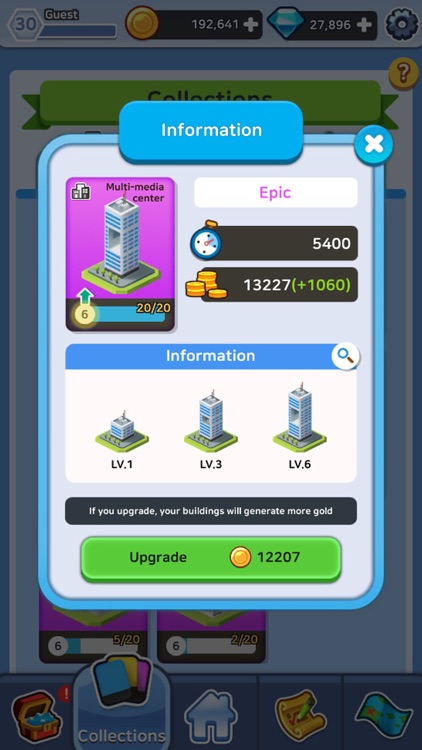 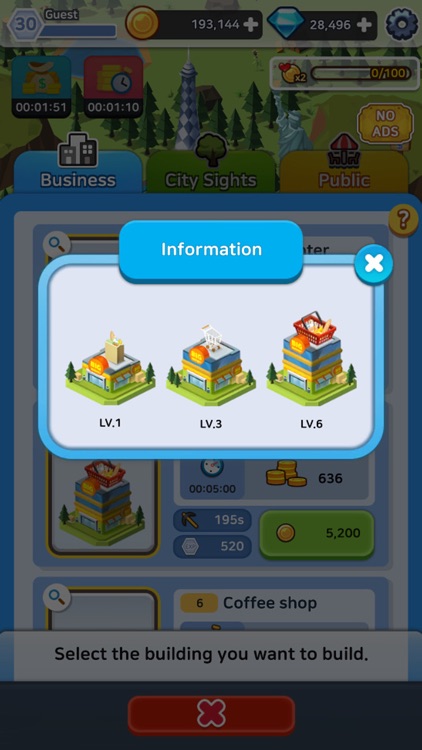 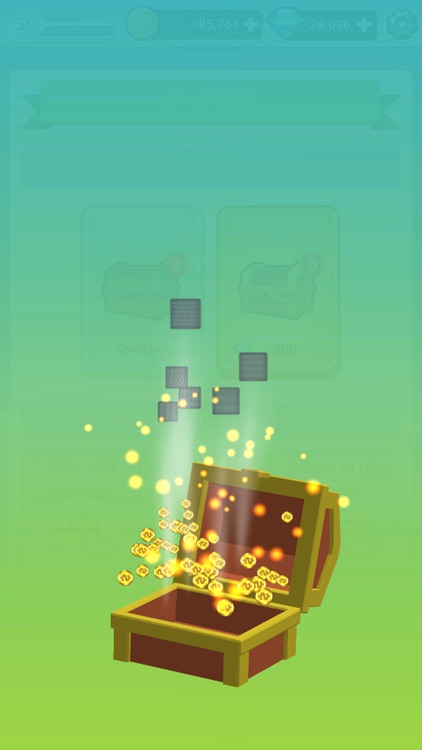 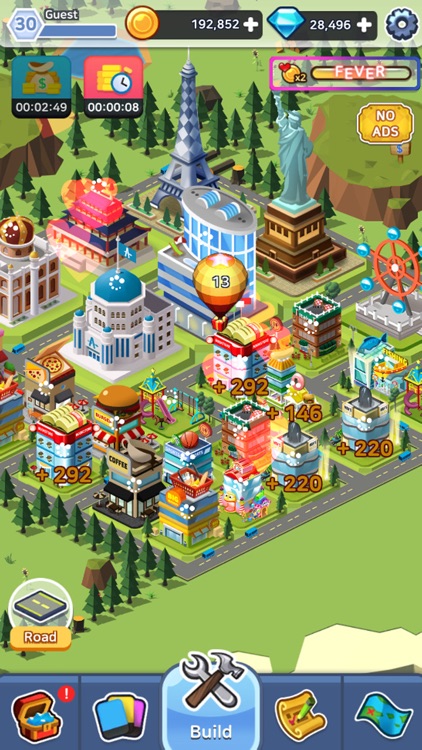 ▣ Build my own city in an island! ▣

A long time ago, there was a island that had a developed city in the middle of the Pacific.
That island's name was Kakau Island!
Kakau Island had a beautiful natural scenery and a lot of buildings so it was considered the best city in the world.
One day, an earthquake hits the island and the city collapses….

▣ Happy city building project for residents!
- A playground! Beautiful ferris wheel!
- 3D movie cinema! Aquariums!
- The happier your city is, the more gold you get!

▣ Road construction
- Build roads so that the locals can use! More profit!

Similar Apps to My City 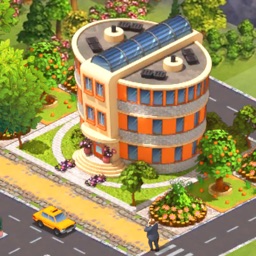 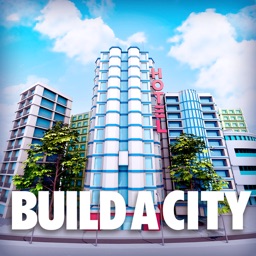 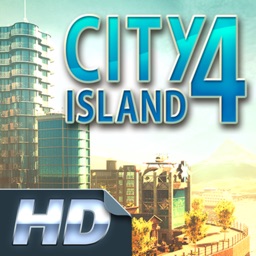 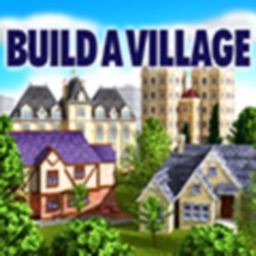 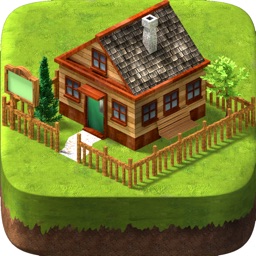 Sparkling Society Games B.V.
Nothing found :(
Try something else