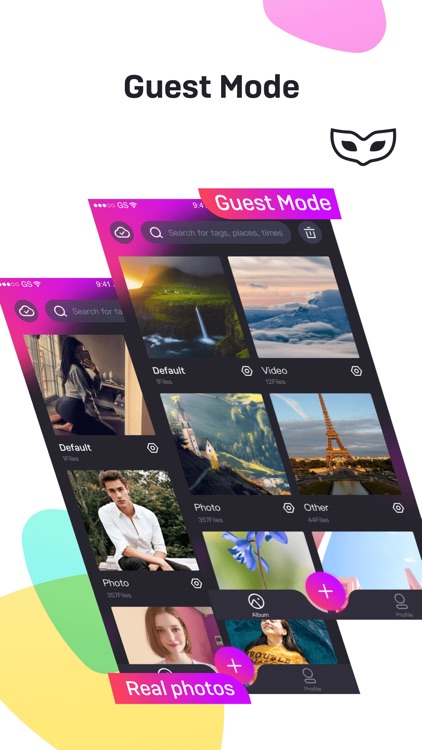 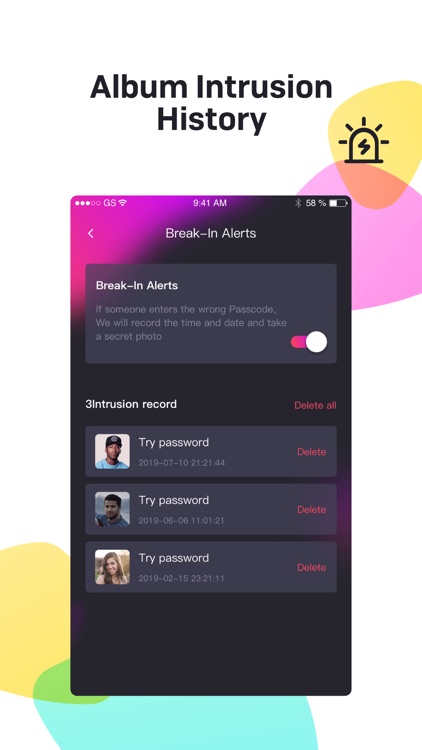 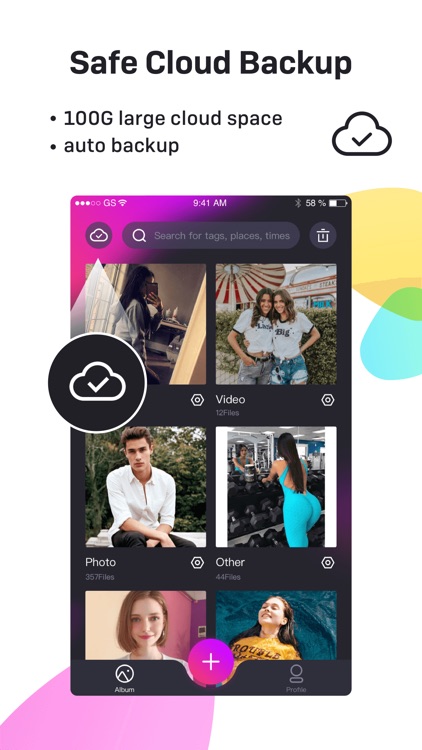 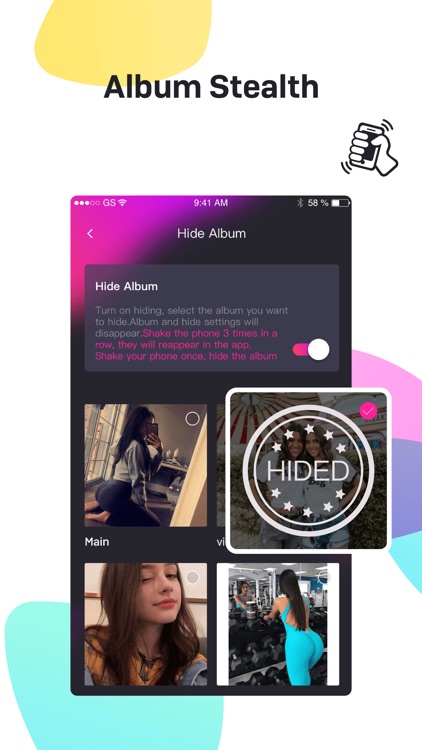 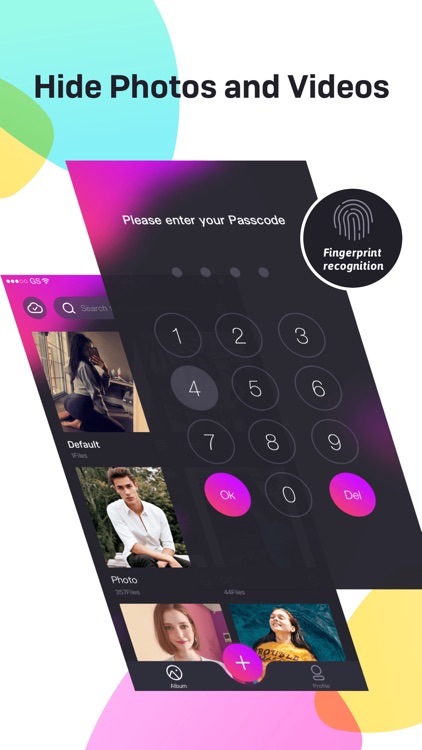 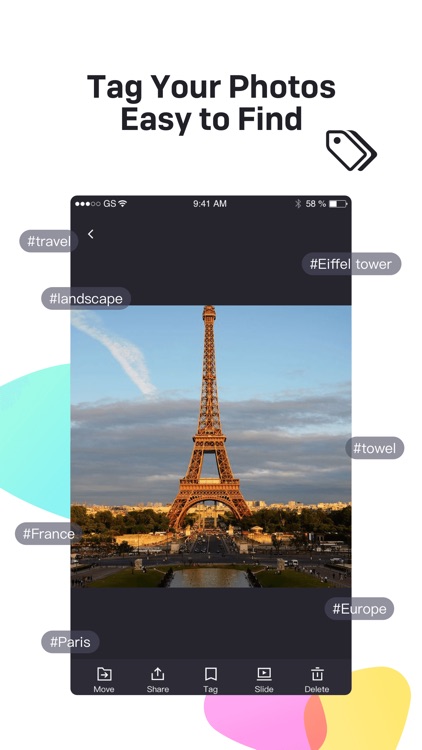 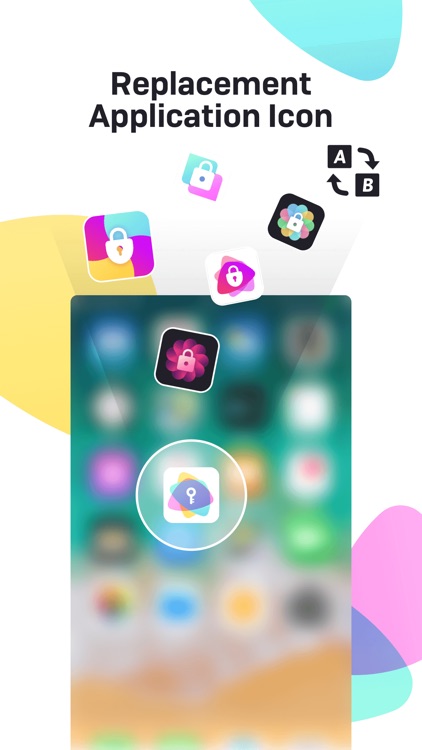 Application camouflage: camouflage the encrypted photo album as a daily application such as system cleaning and calculator;

Intrusion alert: encrypted albums will take pictures to record who is peeking at the phone;

Flip Lock: Flip your phone to open WeChat, Today's Headline and other applications;

Shake and hide: shake the encrypted album of the phone to hide automatically;

• Intrusion alarm mode
The password is incorrect when accessing the album. The software will take pictures to record the face of the visitor, let you know who wants to peek at the album；

• Shake quickly to hide albums:
After entering the app, you can quickly hide the album by shaking it, making it easier for you to switch the album status without being discovered by others;

• Flip lock:
Set the action when opening the private album to flip the phone in advance, and the phone will automatically open a normal application, such as WeChat or Today's Headline;

• Guest mode:
Set a special visitor password. Entering the visitor password software will open another normal album, and the real album will be hidden to avoid various surprise checks;

• Tag special photos and search for tags to find exactly.

• Imported files can be directly browsed or viewed through encrypted albums;

Do you have any questions?

-Subscription payment will be charged by iTunes account at confirmation of purchase.

-Subscription will renew automatically unless auto-renew is turned off at least 24 hours before the end of the current period.

-Account will be charged for renewal within 24 hours before the end of the current period and the renewal fee will be determined.
-Users can manage subscriptions and can turn off auto-renewal in the iTunes account settings after purchase. 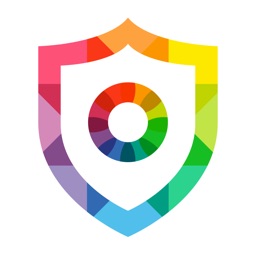 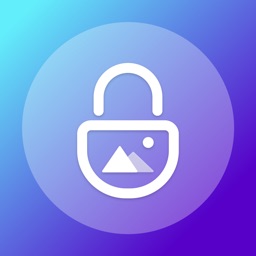 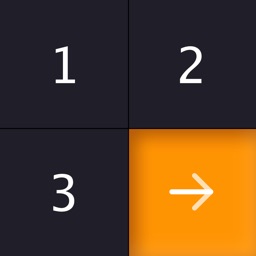 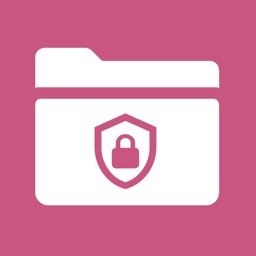 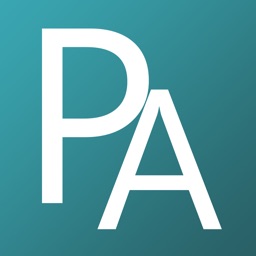 Xia Hu
Nothing found :(
Try something else