2017/18 SPORTS FIXTURES, RESULTS, LEAGUE TABLES, LINEUPS AND MORE - FREE AND UNLIMITED FOR ALL YOUR TOP TEAMS AND LEAGUES! 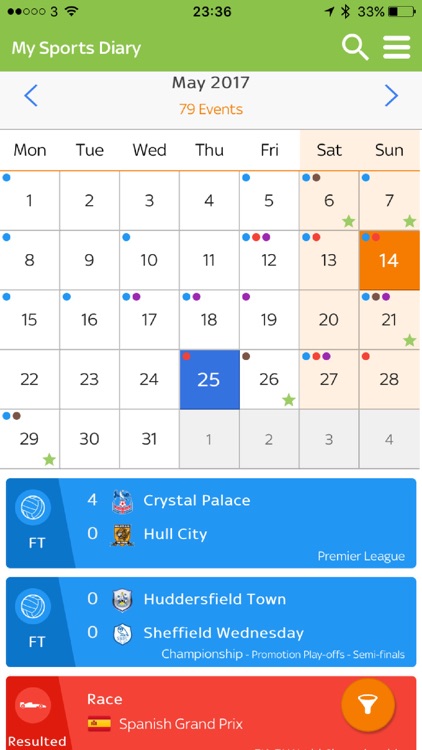 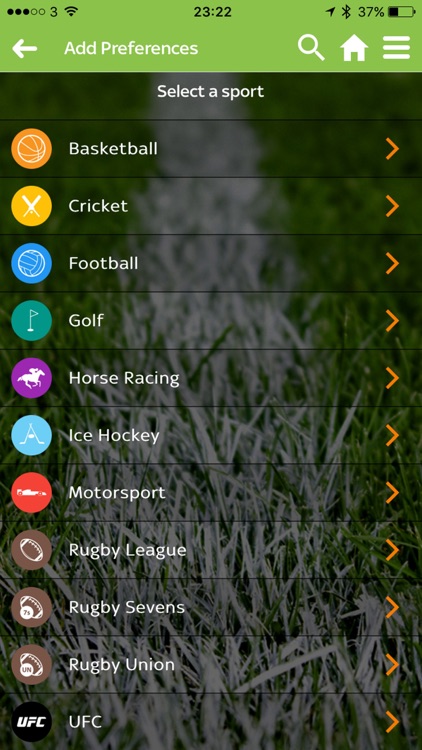 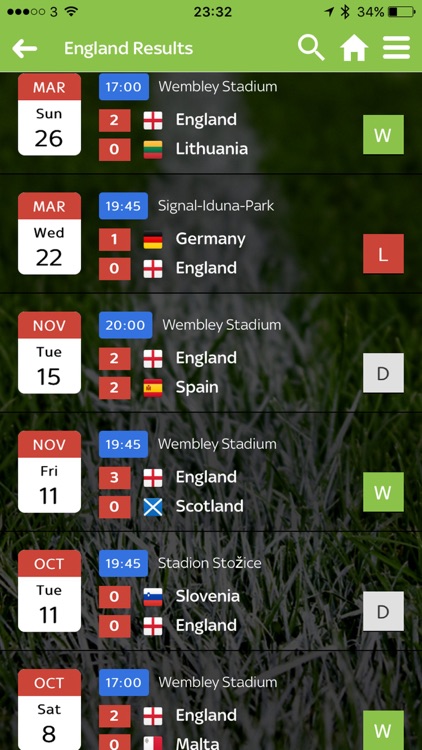 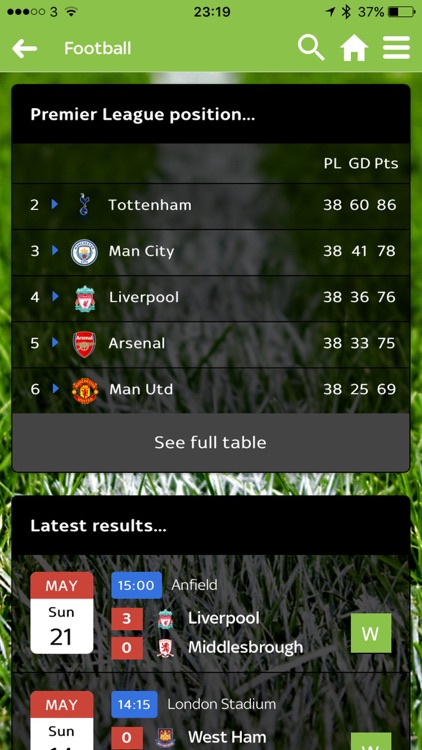 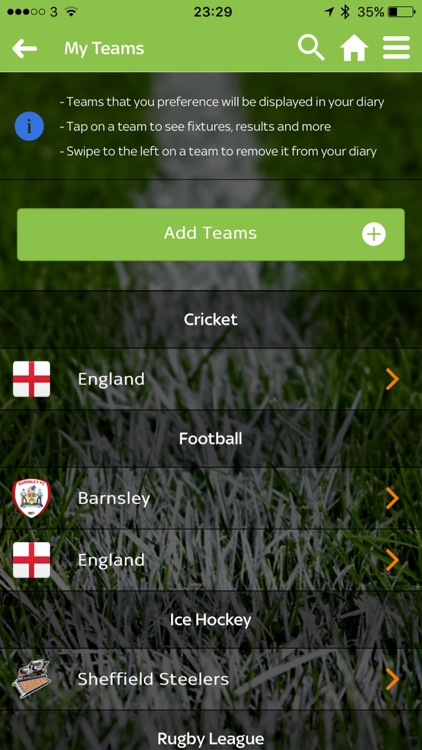 2017/18 SPORTS FIXTURES, RESULTS, LEAGUE TABLES, LINEUPS AND MORE - FREE AND UNLIMITED FOR ALL YOUR TOP TEAMS AND LEAGUES!

YOUR TEAMS - YOUR SPORTS - YOUR DIARY

UK, Europe & worldwide Sports and Leagues - (See below for full list, 32,000 events currently and we continue to add more on a regular basis!)
----------------------------------------------------------
Create your own personalised sports diary and view fixtures and events for your sporting interests and your favourite teams….all in a handy format with instant access to results, league tables, form, team line-ups and an in-match timeline displaying goals, scorers, cards, substitutions and more as they happen in real time!
-
Browse your favourite Teams fixtures within 2 clicks of the app or view your sporting entries by day, month or list format for the rest of the year!
-
Get real time updates and changes to fixtures as they become available to our data providers OPTA ....Including automatic updates to fixtures as teams progress through competitions and qualifying rounds.
-
Don't get bogged down with sports, leagues or formats which you have no interest in.
-
UNLIMITED FREE FOR EVER - No subscription charges for future events, up-coming seasons, and the the additional sports we are constantly adding to the App
-
The following sports are already available for you to select and we are adding more on a regular basis.

AND MUCH MUCH MORE

Similar Apps to My Sports Diary 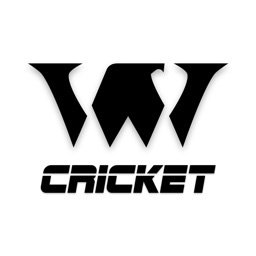 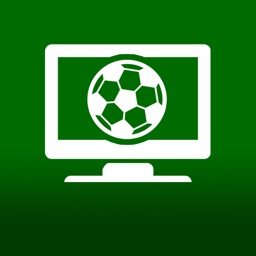 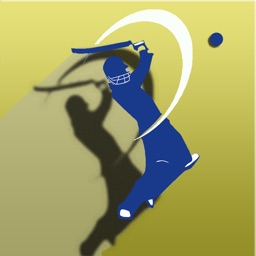 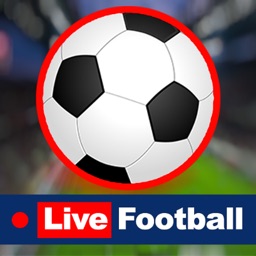 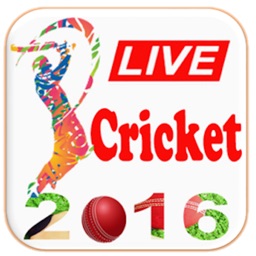 Ketan Ubhada
Nothing found :(
Try something else