Angus will take your child on a personalised journey to learn the Alphabet. 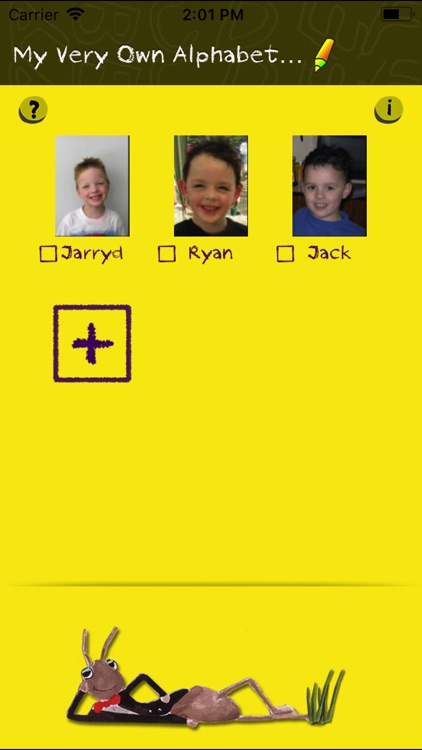 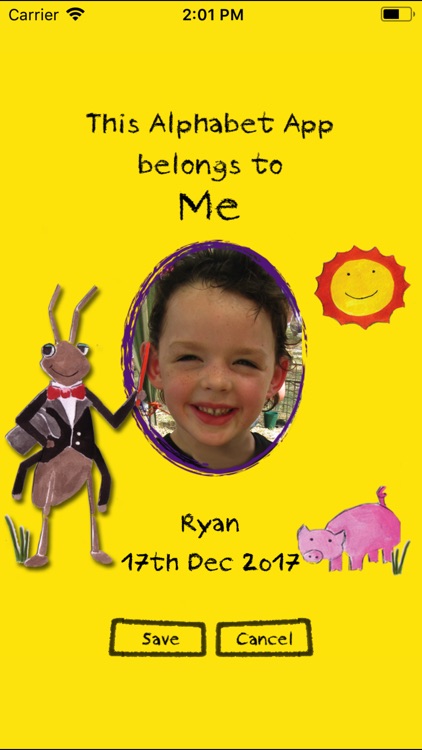 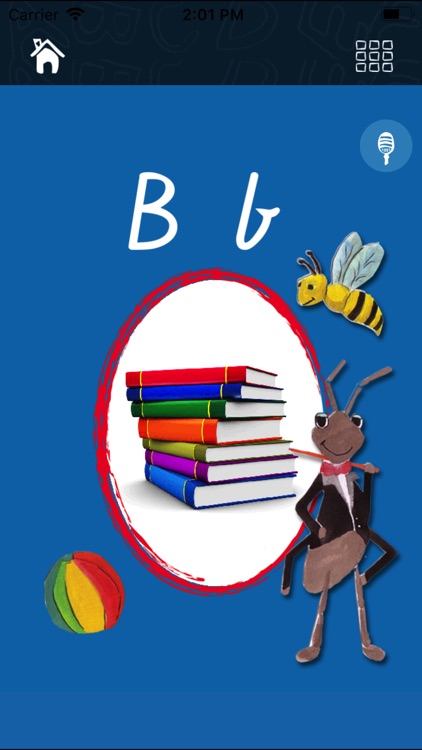 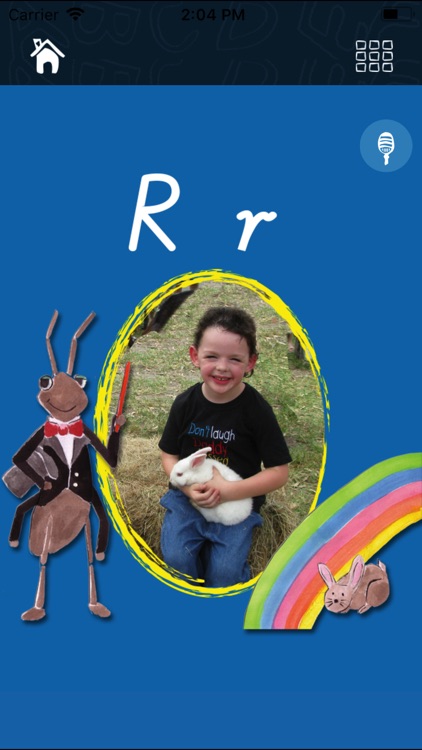 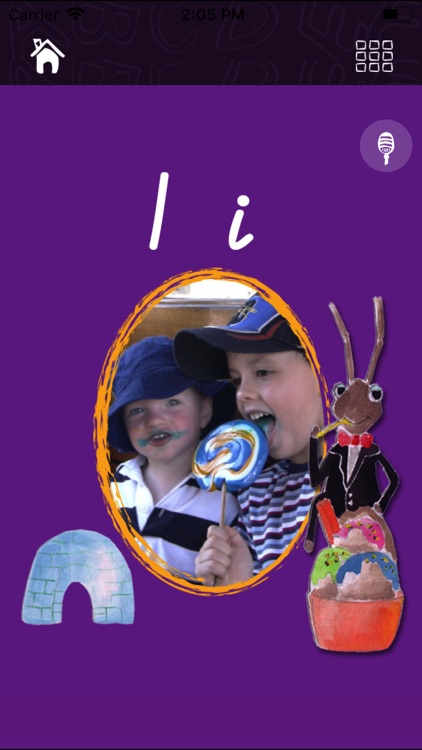 Angus will take your child on a personalised journey to learn the Alphabet.

The Font used is Vic Modern Cursive. This font is taught in most Australian schools. Early visualisation of familiar text will enhance your child's learning ready for kindergarten and school.

My Very Own Alphabet App can also be very useful for older children or even Adults with disabilities who need assistance learning the alphabet.

Angus' voice could also assist people needing to learn the pronunciation of our natural Australian accent.

Tap on the oval and insert familiar pictures from the image gallery, your camera roll or take a photo.

First 5 letters free, then in-app purchase 1.49 cents to unlock the rest of the alphabet.

Home screen; Insert a picture of your child and their name.

Tap on the speaker to record audio. The recording feature allows you to record audio with the name of the picture, in your own language / accent, with your own pronunciation. Personalising your child's learning.

You can make up to 12 Albums. In addition to adding each of your childs names, you may like to theme your albums eg; Sarah’s Friends Album, Ben’s Family Album, Jarryd’s Animal Album

Swipe horizontally to view the next or previous letter of the alphabet.

The grid screen shows which screens have been completed or tap to allow easy access to individual letters.

Completion screen is to record the date of that memorable occasion when you child knows all of their alphabet. Tap on done to hear a well done from Angus.

App will be supported on both Retina and Non-Retina display devices.

Supporting all versions of iOS4.3 and above (including - iOS 5 and iOS 6.0). Basic app functionality will work on 7.0.

Our illustrations mainly begin with short sounds. In early learning, it helps initially to use either the short sounds only (a for apple) or the long sounds only (a for ape), to avoid confusion. With repetition and progression, the child will eventually associate the pictures with the letters and will understand that most letters have more than one sound.

As your child progresses, teach them to say the name of the letter and then the sounds illustrated. Then the actual names of each letter of the alphabet will be learned.

Learning in these early stages should be fun. Encourage your child, do not force them. If you can get their attention for more than a couple of minutes look at it as a bonus.

I welcome feedback of any kind. This is my first and probably only App that I will ever make, so any ideas to improve it would be greatly appreciated. After all I am really 'just' a Mum !

My Very Own Alphabet series has been created and designed in Victoria, Australia by Wendy Coyle – Rainbows & Rain.

Similar Apps to My Very Own Alphabet App 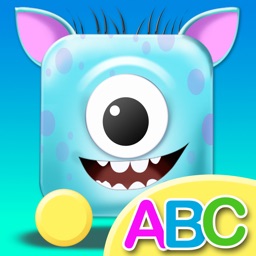 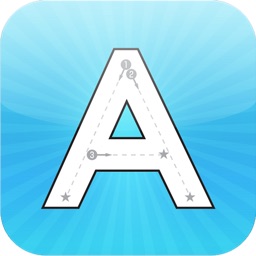 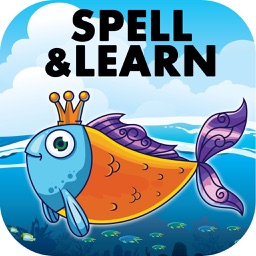 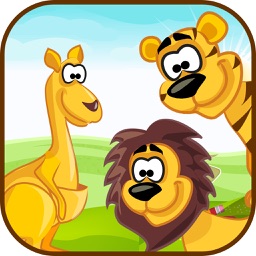 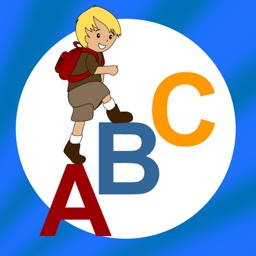 November 16 Tyler Tschida
Nothing found :(
Try something else