Feel the effect of augmented reality (AR) like never before. 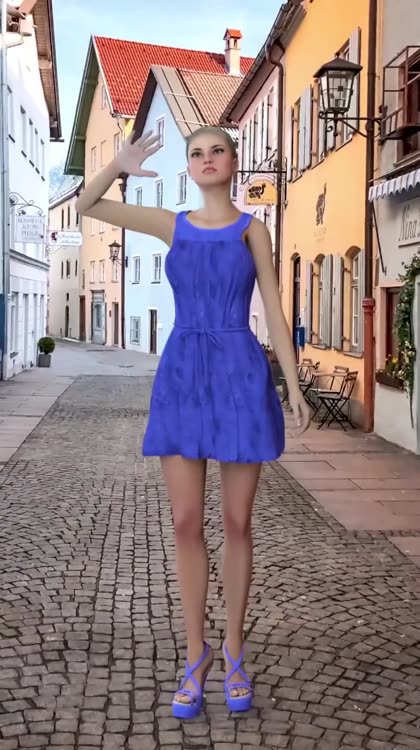 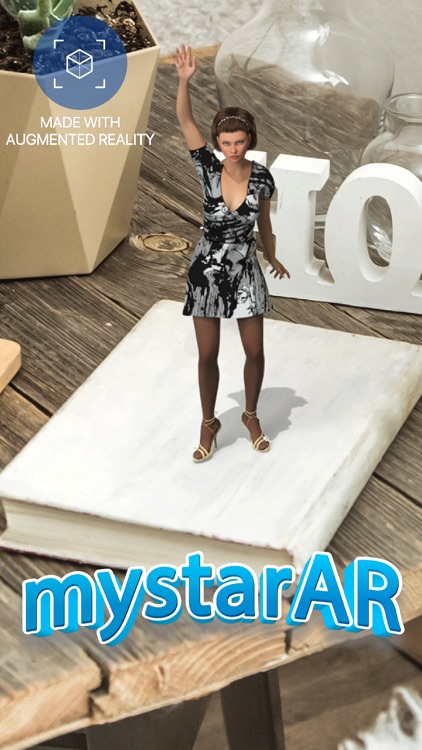 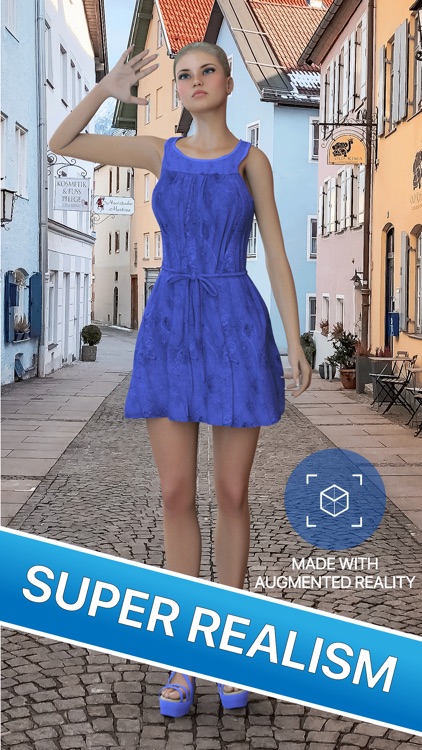 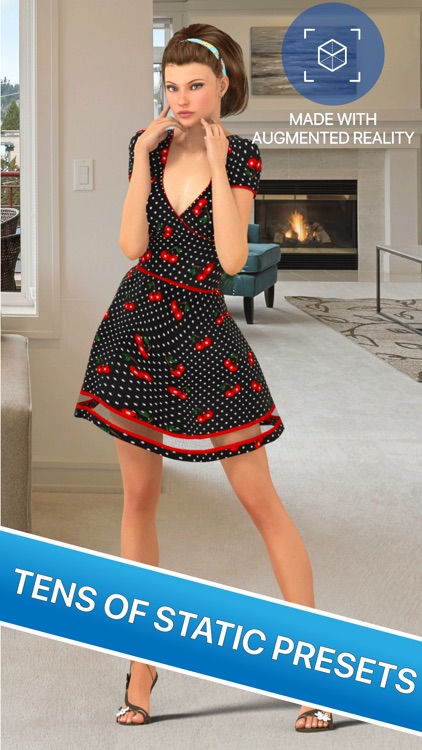 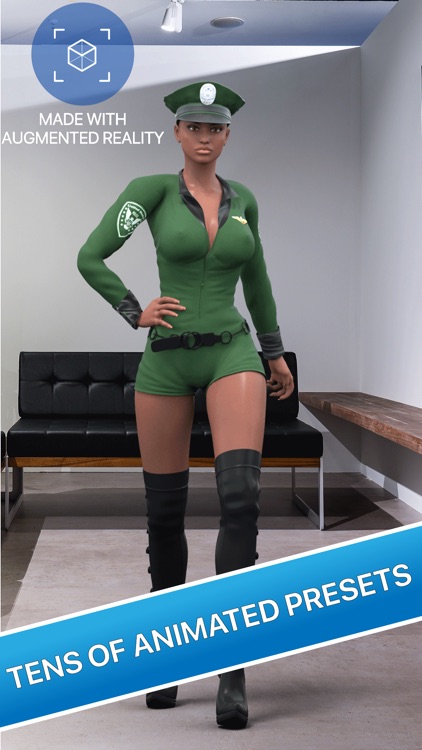 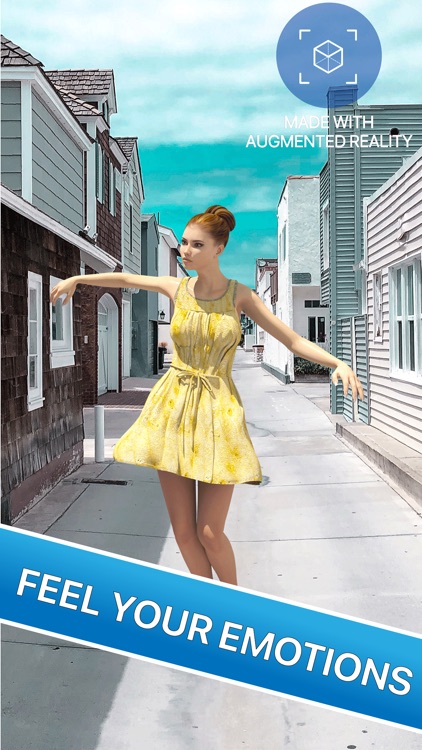 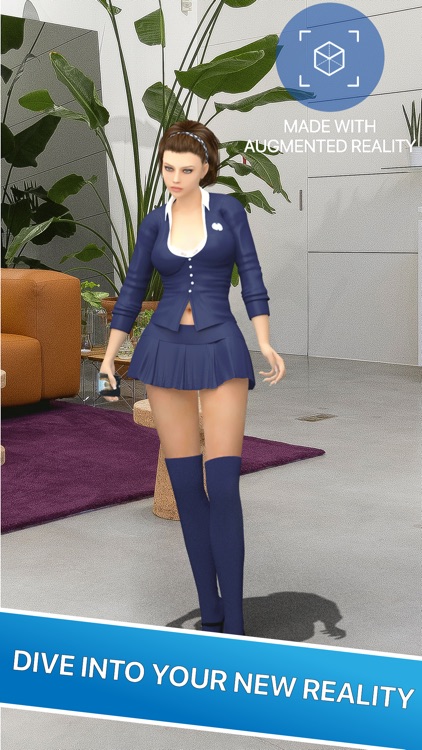 Feel the effect of augmented reality (AR) like never before.

Yes, Feel the effect of augmented reality (AR) like never before, because our goal is to give you new Emotions!!! Yes, it's all about emotions.!!!

Emotions that are based on augmented reality (AR) technology, realism, graphic quality, and creativity.


You can see the incredibly realistic characters overlaid onto your actual environment.

PLAYERS SAY:
"This is amazingly real"

◉ After you have launched the application just select the character you want to place. You can choose Static or Animated Character.

◉ Point your iPhone or iPad camera at a flat surface to place an Augmented Reality character in your world.

◉ Change the size of the AR character in real-time. The size can be very small or very large.

◉ Rotate your character 360 degrees.
You can walk around the model from different sides and the effect will be the same amazing.

◉ Make your own movies.
Create augmented reality videos. Save it or share it with your friends.
It is very easy and you can do all of this directly from the application.

◉ Take a screenshot and share it with your friends in several ways. And you can do all of this directly from the application.

- Change the size of the AR character

Note: MystarAR augmented reality is a free app. However, some extra items can be purchased for real money. 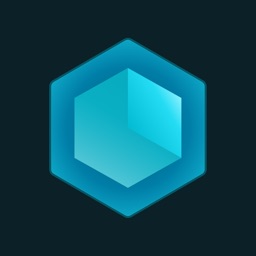 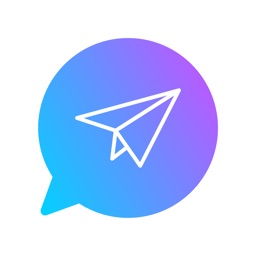 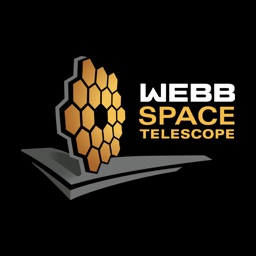 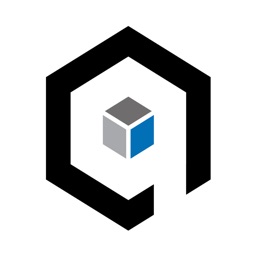 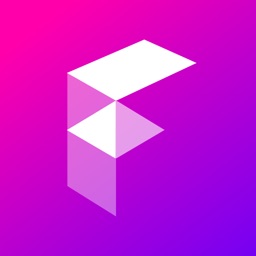 Sean McCue
Nothing found :(
Try something else