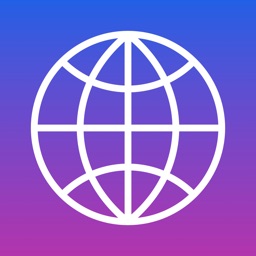 myTracks turns your iPhone or Apple Watch into a fully functional GPS logger. During recording, you can add waypoints to highlight important locations. The GPS tracks are stored on your iPhone and optionally in iCloud. There is no need to register or login to any internet service. Your tracks are your tracks. 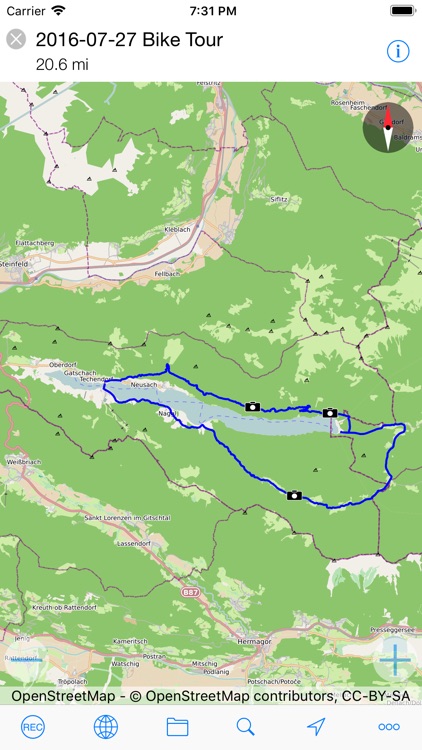 myTracks is FREE but there are more add-ons 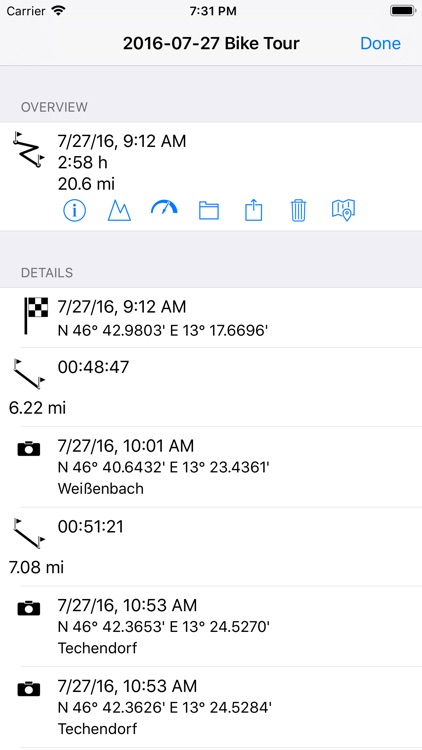 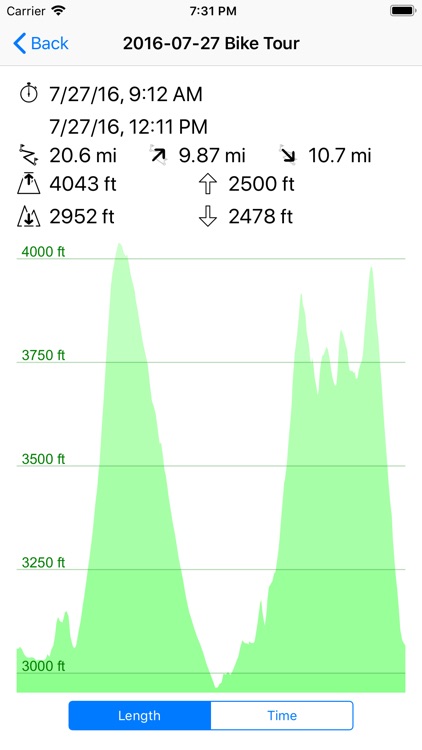 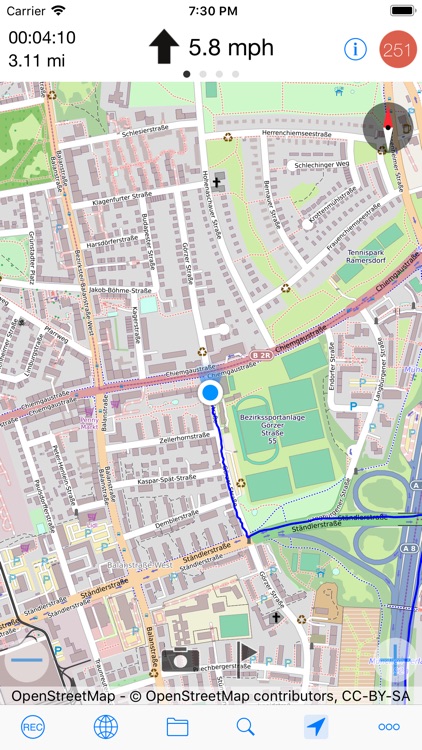 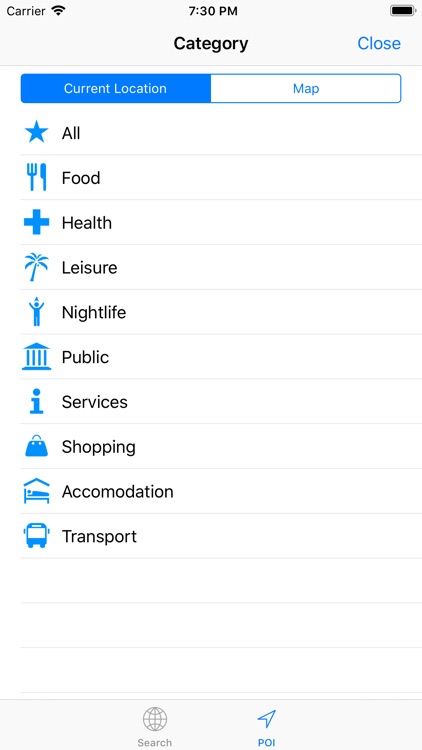 myTracks turns your iPhone or Apple Watch into a fully functional GPS logger. During recording, you can add waypoints to highlight important locations. The GPS tracks are stored on your iPhone and optionally in iCloud. There is no need to register or login to any internet service. Your tracks are your tracks.

You can start and stop individual GPS recordings or use the power-saving diary mode. Using this mode myTracks automatically creates a single track for each day with the most important locations.

Here is an overview of the main features of myTracks:
- GPS Recording: You record GPS tracks using iPhone or Apple Watch. There is no need for an active internet connection.
- Maps: The tracks are shown on pixel or vector maps based on OpenStreetMap.
- Offline Maps: myTracks provides offline vector maps for every country of the world. Once an offline map has been loaded to your iPhone you can zoom in to any detail of the map without an internet connection. The pixel maps also supports the download of offline maps.
- Track Organization: You can organize your tracks using folders, e.g. a folder for a year a folder for a holiday.
- Export and Sharing: Tracks can be exported as GPX, KML or KMZ files.
- Diary Mode: myTracks has a special recording mode called Diary Mode. Once this mode has been started myTracks creates a single track for each day. It uses a power efficient iOS feature called "major location changes". The Diary Mode can be switched on all the time without drilling down your battery.
- Search: Within myTracks you can search for addresses or special points (POIs).
- iCloud: All your tracks and the folder structure is synchronized between all your Apple device, both iOS and macOS.
- Apple Watch: myTracks contains an Apple Watch App with quick access to all major features and information of your recording. It can also be used for direct track recording.
- Track Import: GPS tracks can be imported to the track library from other apps using the GPX file format.
- myTracks is ad-free

IMPORTANT INFORMATION:
Continued use of GPS running in the background can dramatically decrease battery life. 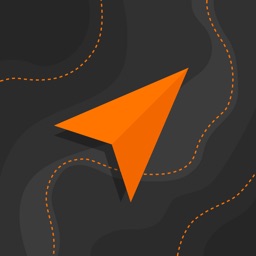 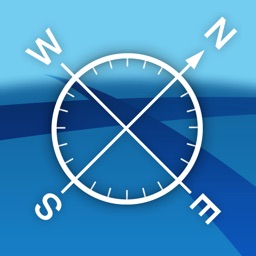 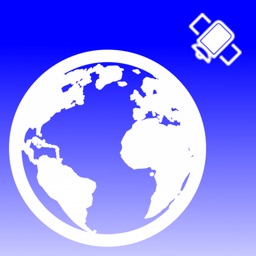 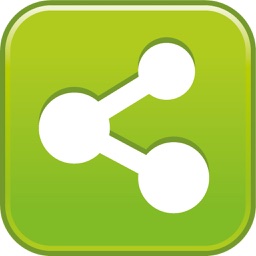 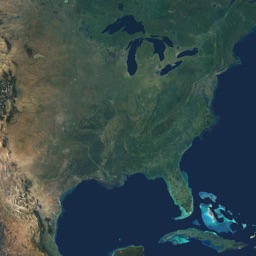 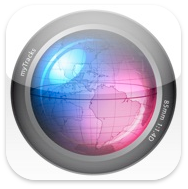 If you're a fan of tracking apps that can run in the background, then be sure to check out myTracks - it's free and ad-free, and is available in the App Store now! Read on to find out more...

July 8 Joe White
Nothing found :(
Try something else