A role-playing adventure game that puts you on the hunt for a vital informant.

Enjoy a well-crafted narrative set in the modern hacking world of today. Hack systems, troll IT admins, and dive deep into the shadows of the internet. Make allies and save the world in this epic RPG. 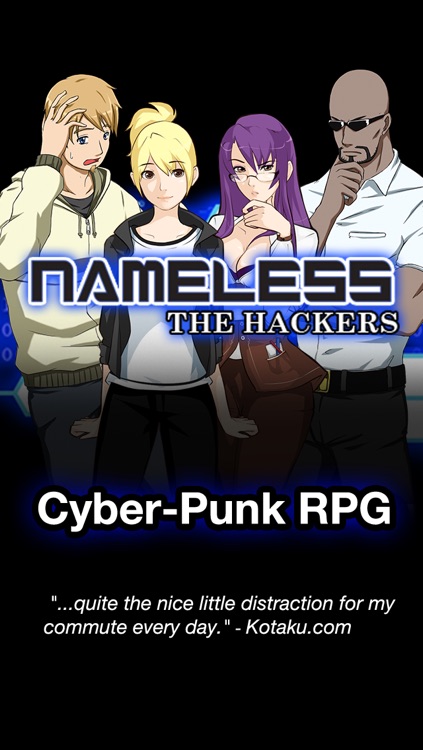 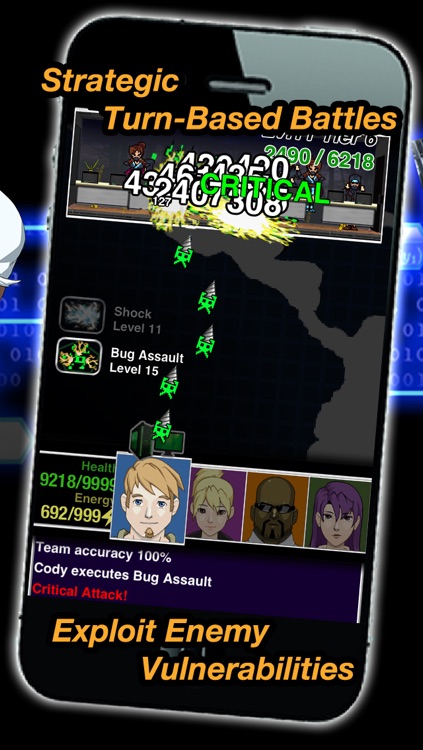 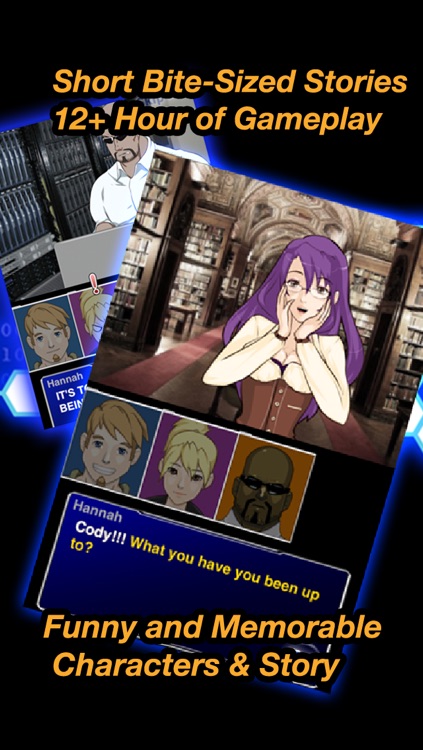 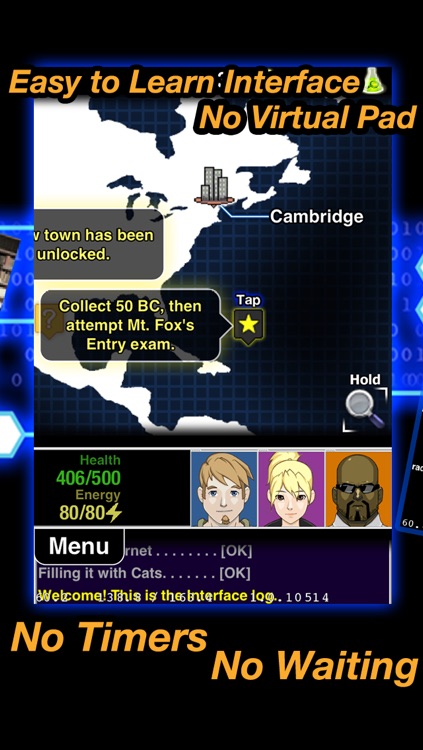 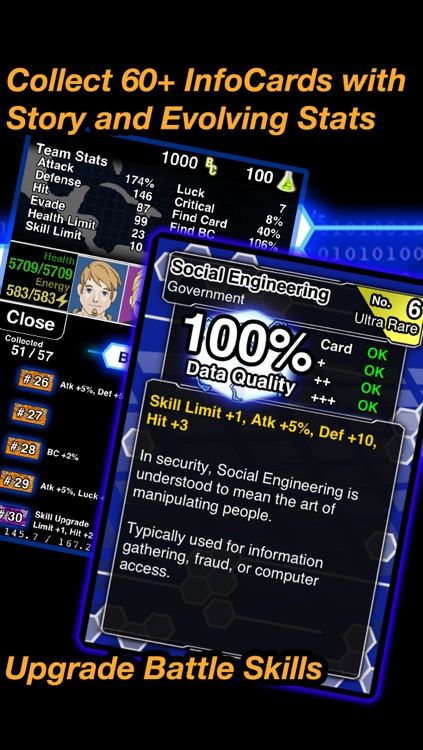 Enjoy a well-crafted narrative set in the modern hacking world of today. Hack systems, troll IT admins, and dive deep into the shadows of the internet. Make allies and save the world in this epic RPG.

PLEASE NOTE! We have NO in-app purchases! Pay once and play! BoxCat Games is an independent studio committed in building quality games -- for you!

REVIEWS
"Part visual novel, part turn­-based RPG in which combat is sort of a metaphor for computer hacking, Nameless: The Hackers has been quite the nice little distraction for my commute every day."­ - Jason Schreier (Kotaku.com)

"I don't think I can sing Nameless: The Hackers RPG's praises enough. It's a clever and contemporary RPG that effortlessly pulls off "familiar" and "unconventional" simultaneously." ­ - Rob Rich (148Apps.com)

"Could this game actually be something original? I think it is! Bravo, developers. Bravo." ­ - John Tucker (RPGFan.com)

STORY
A group of hackers are hired to track down a renegade researcher (cough, Sn0wd3n) and find themselves caught up in a deep conspiracy. Soon, the "Nameless Hackers" realize they're the ones being hunted by omnipotent world governments, elite hackers, and corporate spies. Can the "Nameless Hackers" expose the lies? The truth is out there!

RESOURCES
Stuck in the Game? Need Help? A fan made a gamefaqs.com! Yay!
http://nth-faq.box.cat 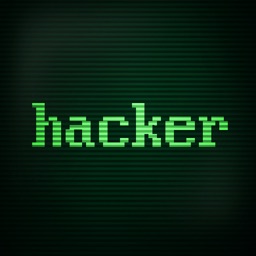 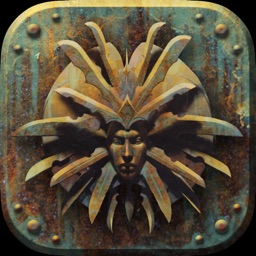 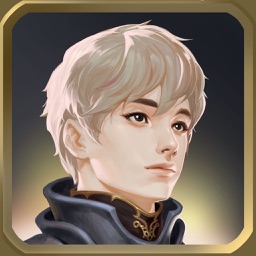 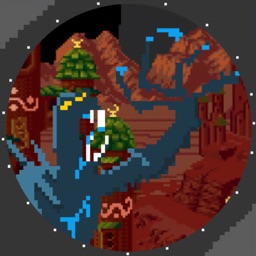 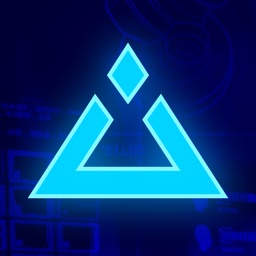 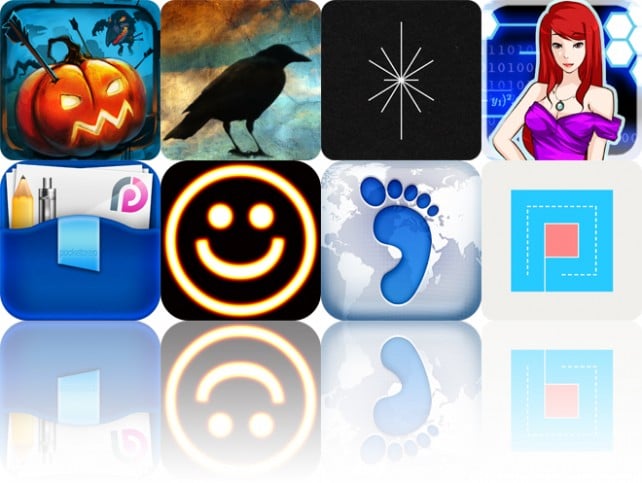 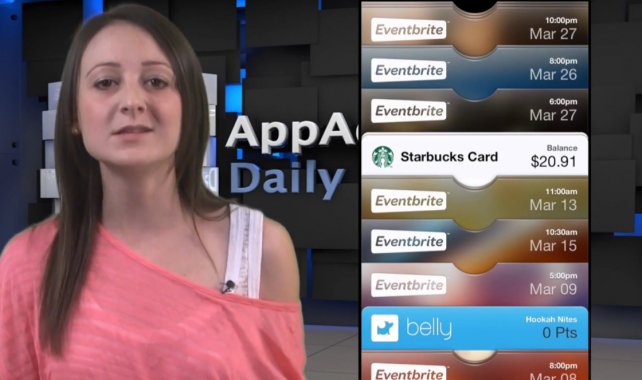 Rekindle Your Relationship With Passbook: Here's How

Remember Passbook? Well it's time to pull out that virtual wallet and actually use it.

March 27 Robin Rhys
Nothing found :(
Try something else